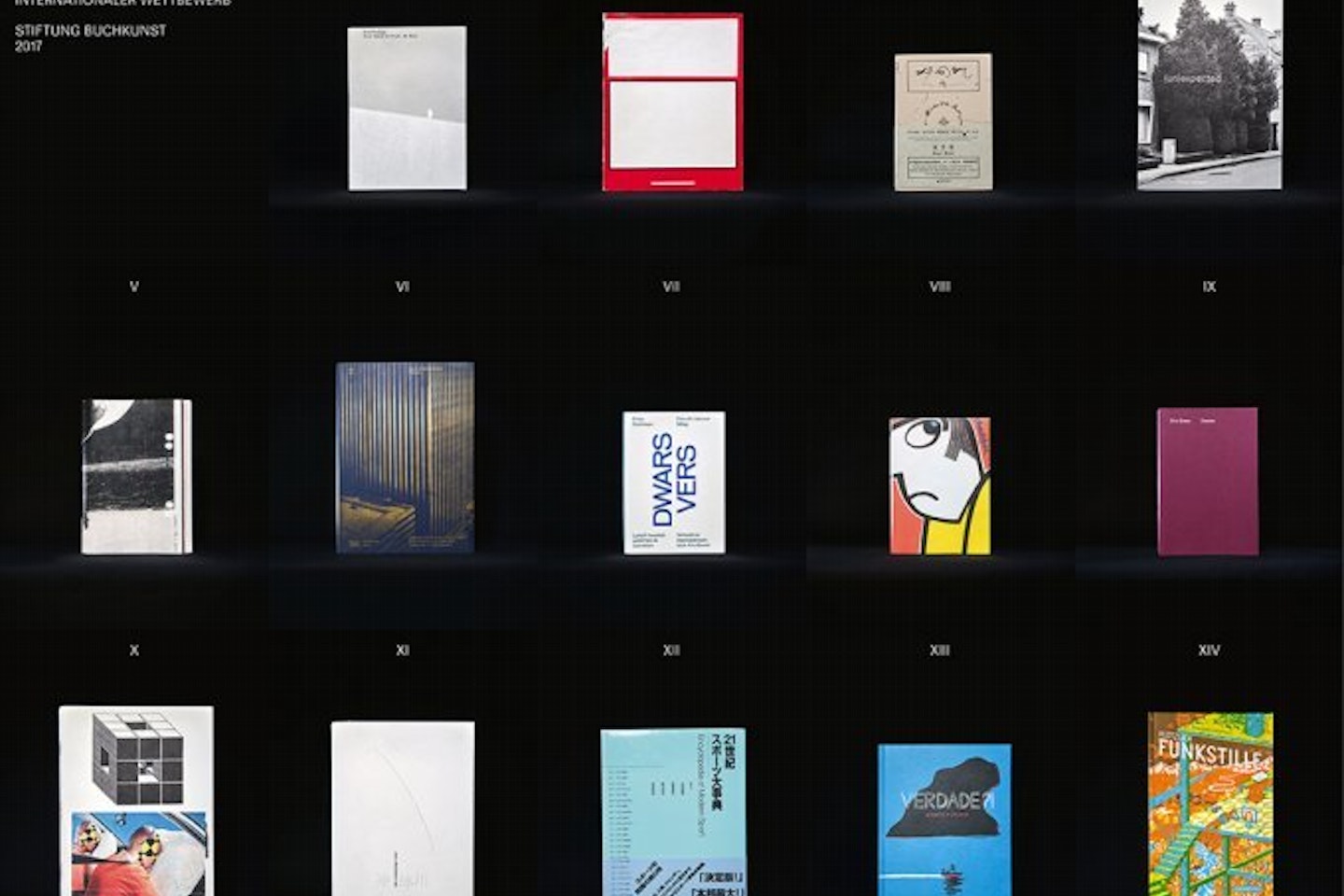 An independent international jury convenes every year in February in Leipzig with the task of selecting fourteen outstandingly designed books from about 700 of the best books from more than 30 countries: the best of the best. 14 awards are placed at the jury’s disposal whereof the “Goldene Letter” is the highest one, followed by one gold medal, two silver medals, five bronze medals and five honorary appreciations. The award ceremony and reception takes place at the Leipzig Book Fair on March at the exhibition booth of the Stiftung Buchkunst. Unique of its kind in the world, the annual book design competition “Best Books from all over the World” has been held in Leipzig since 1963. Since 1991 the Stiftung Buchkunst in Frankfurt am Main and Leipzig has been responsible for overseeing it. The international competition assesses books which have previously been judged and singled out for merit by specialist panels in their respective countries of origin.