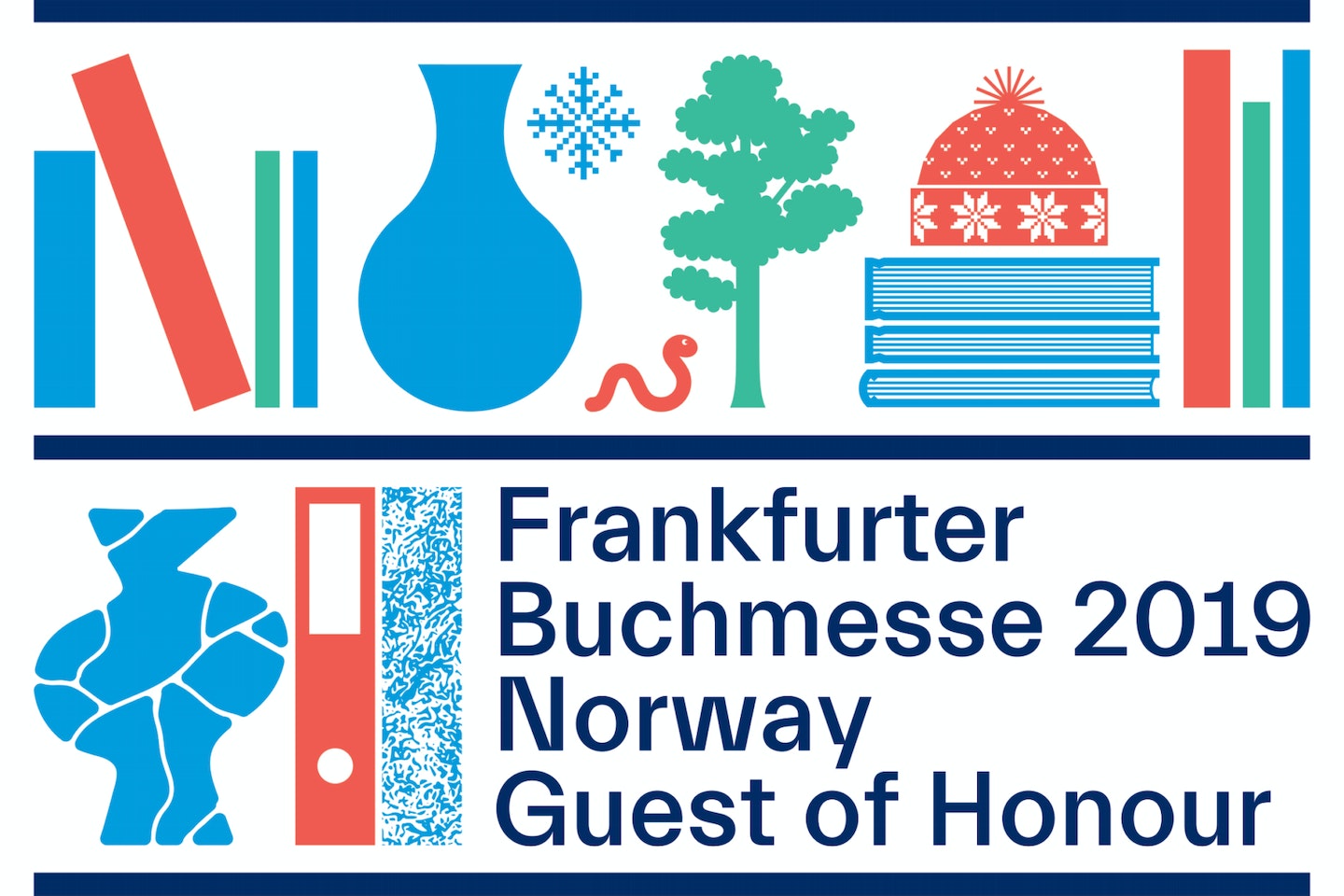 For years, NORLA, the centre for Norwegian literature abroad, has worked towards making this dream come true, and in 2016, all the main players in the Norwegian book industry and the Norwegian government joined forces in an application to Frankfurter Buchmesse. This led to the signing of a contract stating that Norway would become Guest of Honour at what is the world’s most important book fair.

The first event in this Guest of Honour year will be the touring exhibition "Georg Grosz meets Mulysses on Slush Mountain. Modern illustration from Norway.” The exhibition is a collaboration between NORLA and Grafill, opening at the Norwegian Embassy in Berlin, on January 19th. The tourting exhibition will be on show throughout 2019, in a number of cities in Germany and Switzerland, including in Bremen, Leipzig and Hamburg. It will be rounded off with a separate viewing at Grafill's premises in Oslo in January 2020.

Norway’s slogan as Guest of Honour at the Frankfurter Buchmesse 2019 is ‘The Dream We Carry’. The words derive from the poem ‘It Is That Dream’ by the much loved Norwegian poet Olav H. Hauge (1908–94). In 2016, the poem was voted by readers and viewers of the Norwegian Broadcasting Corporation (NRK) as the greatest Norwegian poem of all time.

Read more about Norway 2019 and the events here: www.norway2019.com/en