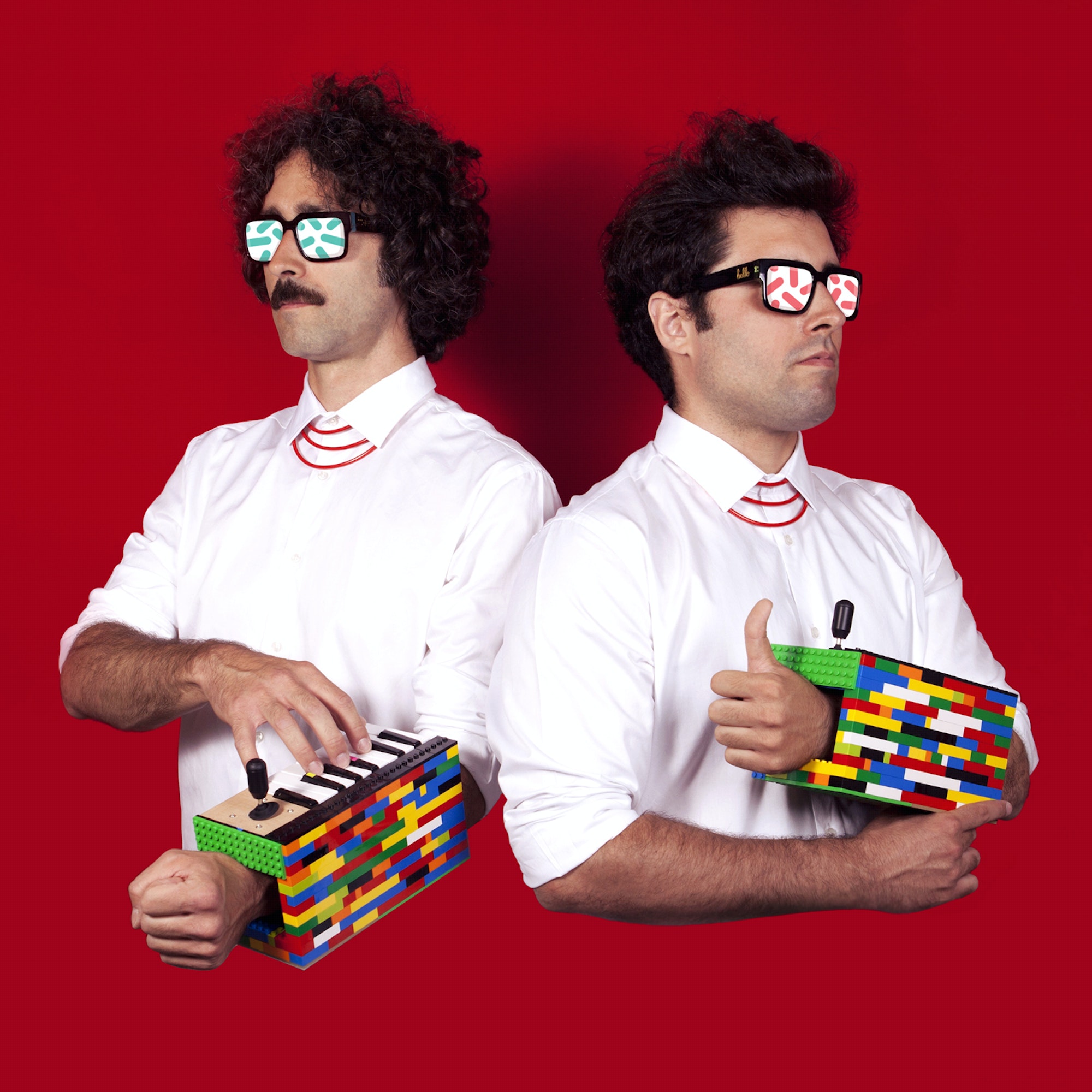 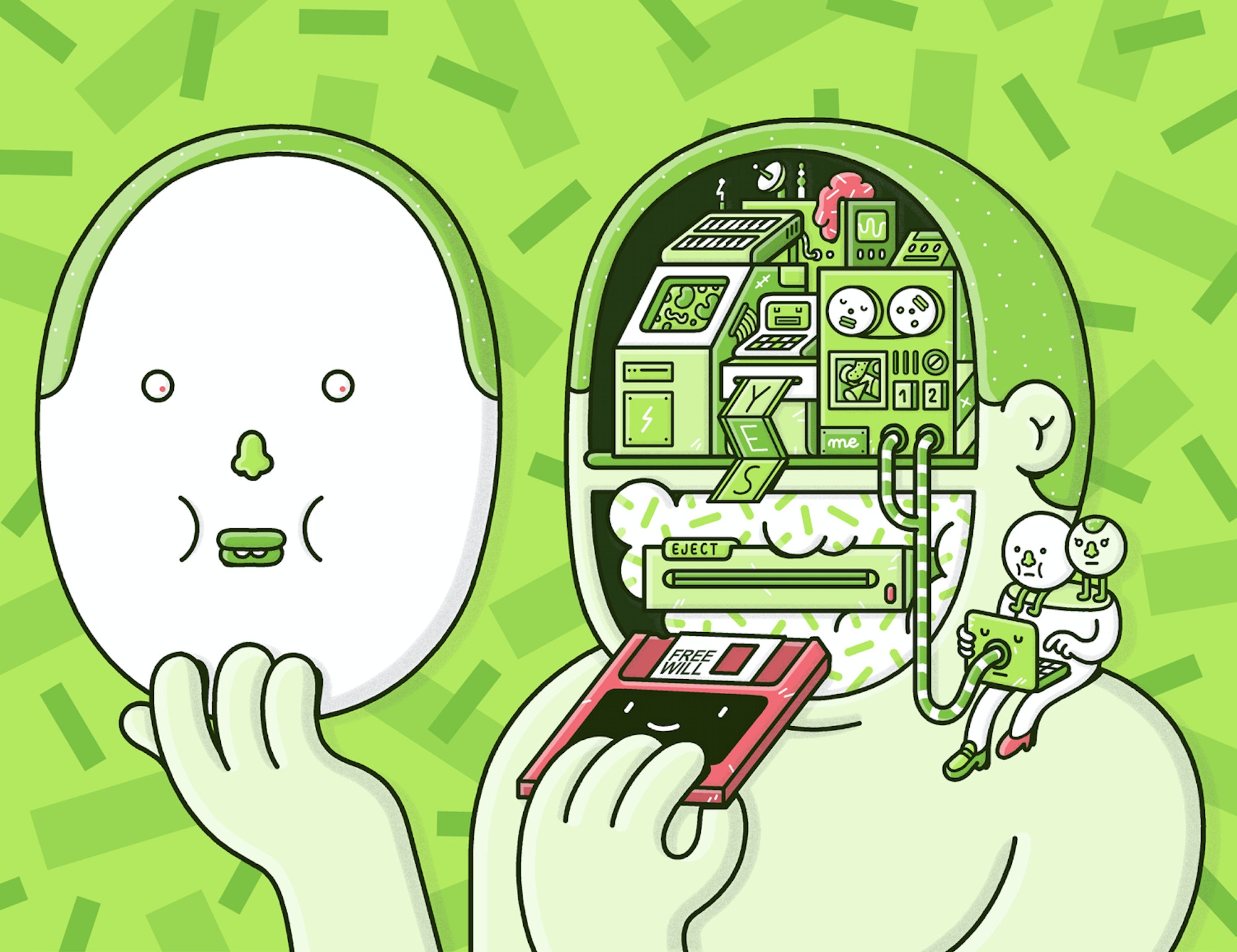 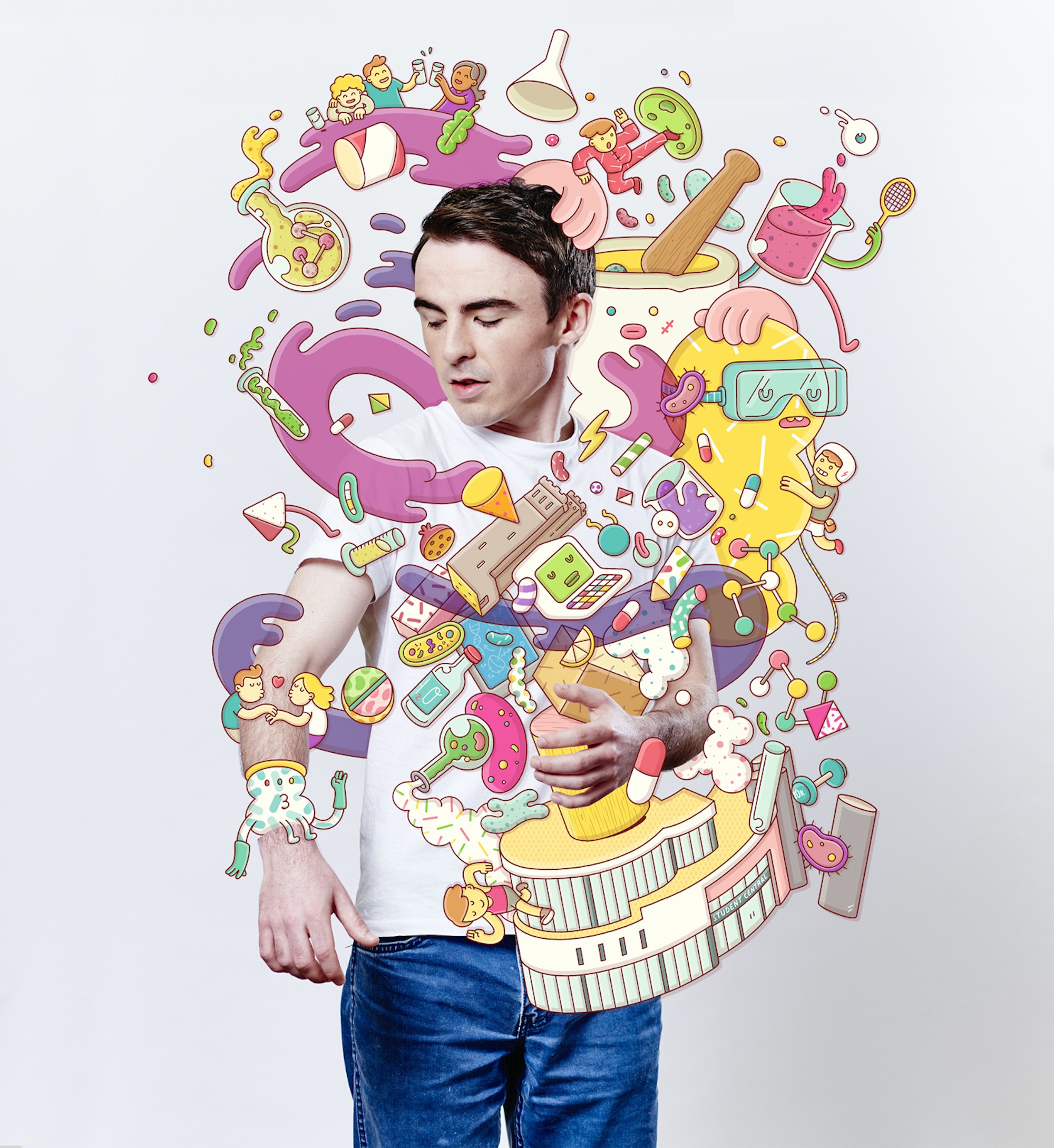 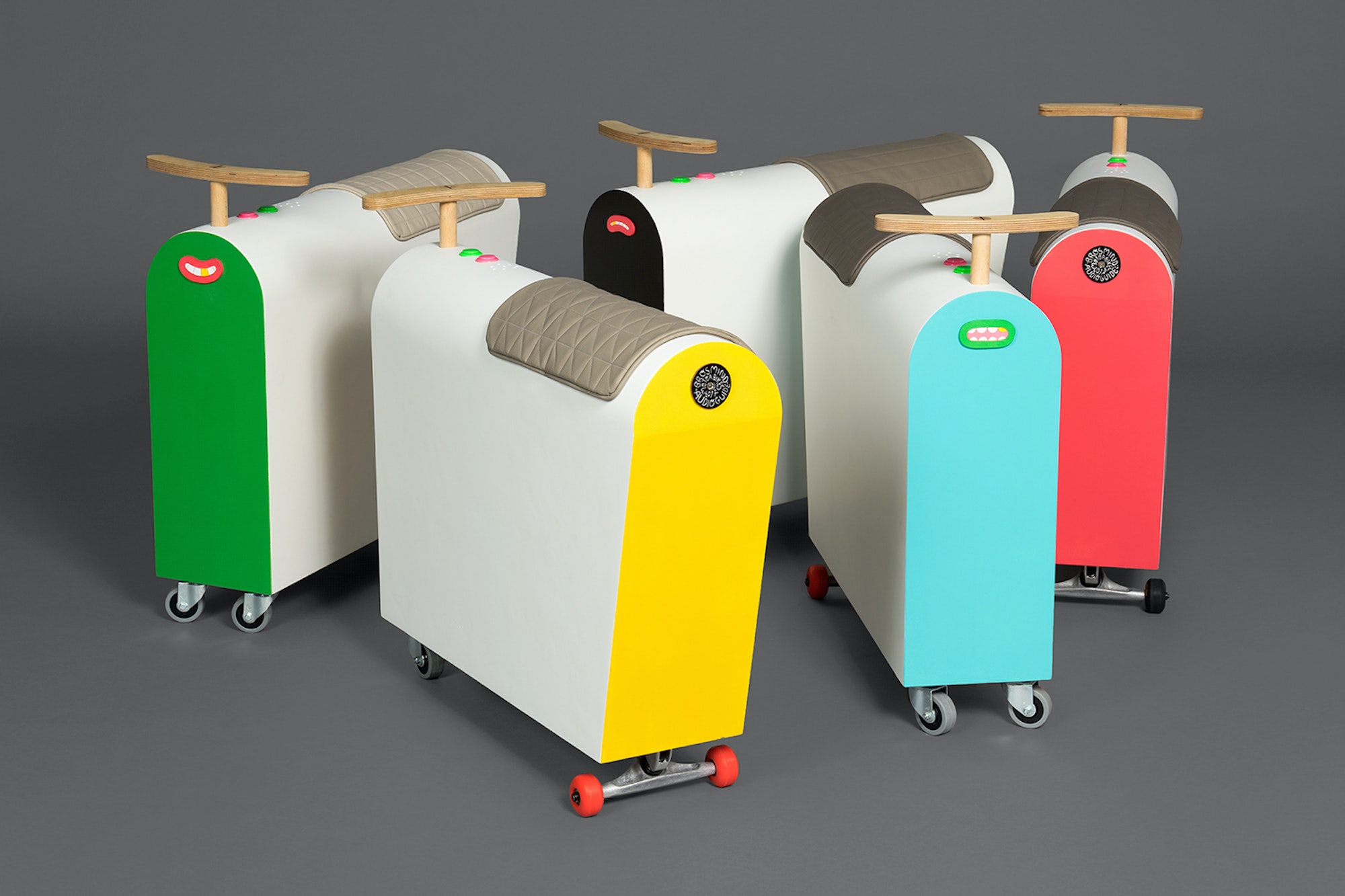 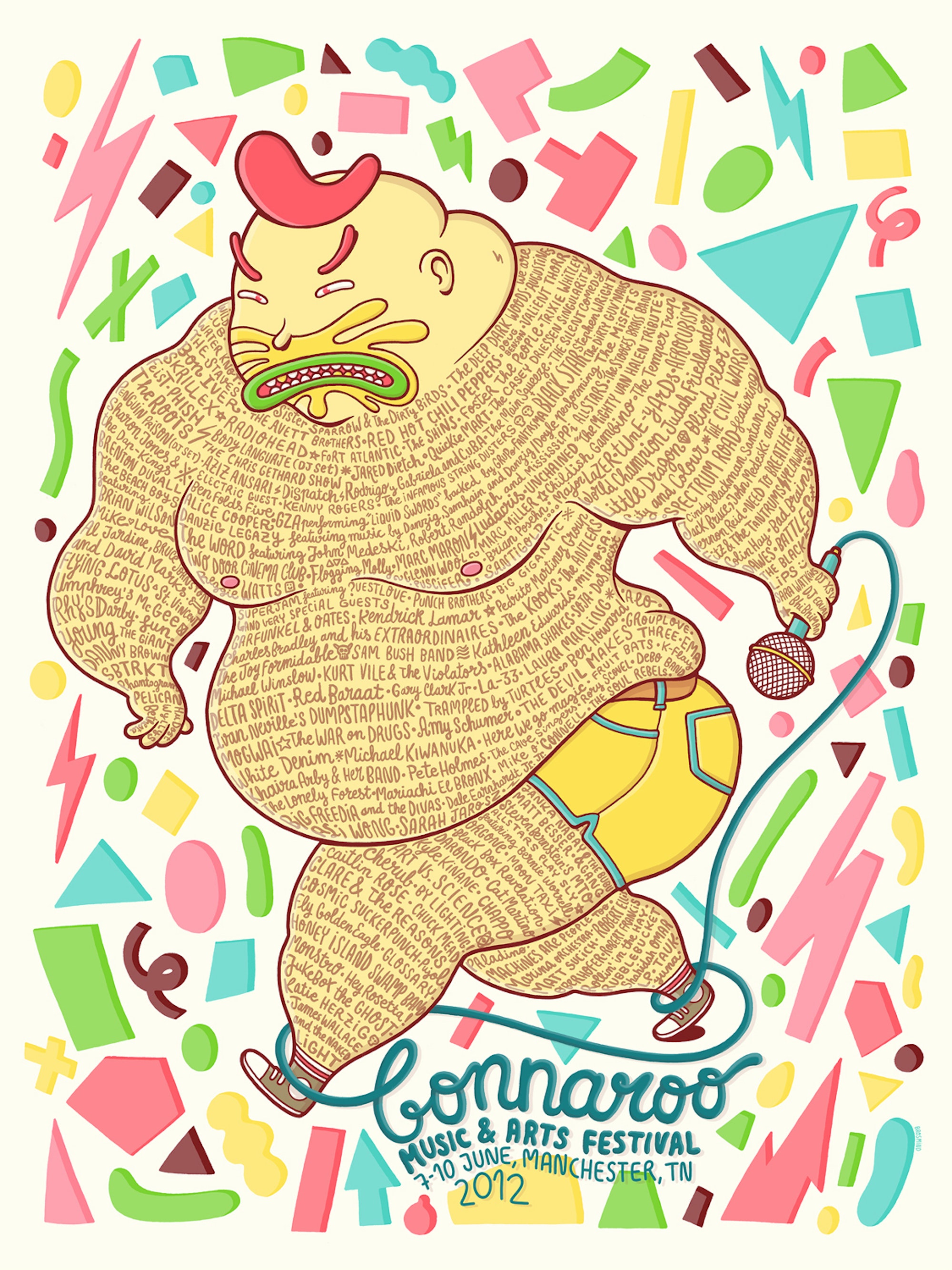 The Mingarro brothers, Juan (1978) and Alejandro (1981) were born in Huesca, and spent their childhood in Binéfar, drawing comics, building vehicles for their action figures and shooting movies with his domestic camcorder. In 2006, they founded Brosmind studio and stablished in Barcelona. Their style is fresh and optimistic and always uses fantasy and humor. Currently they combine commercial illustration with personal projects involving multiple disciplines, such as sculpture, music or video.

This years theme is based on the power of ‘play’ in creativity, and how you can fuel the creative process through curiosity, discovering something new, experimenting and learning through experience.

Visuelt has been running for over 20 years. It is an annual event for the creative industry and consists of a competition, festival, award ceremony, party and exhibition. The aim of the event is to inspire and function as a meeting point for the industry. Visuelt is hosted by Grafill – The Norwegian Organisation for Visual Communication.

Join us for two inspiring days of discovery and networking!