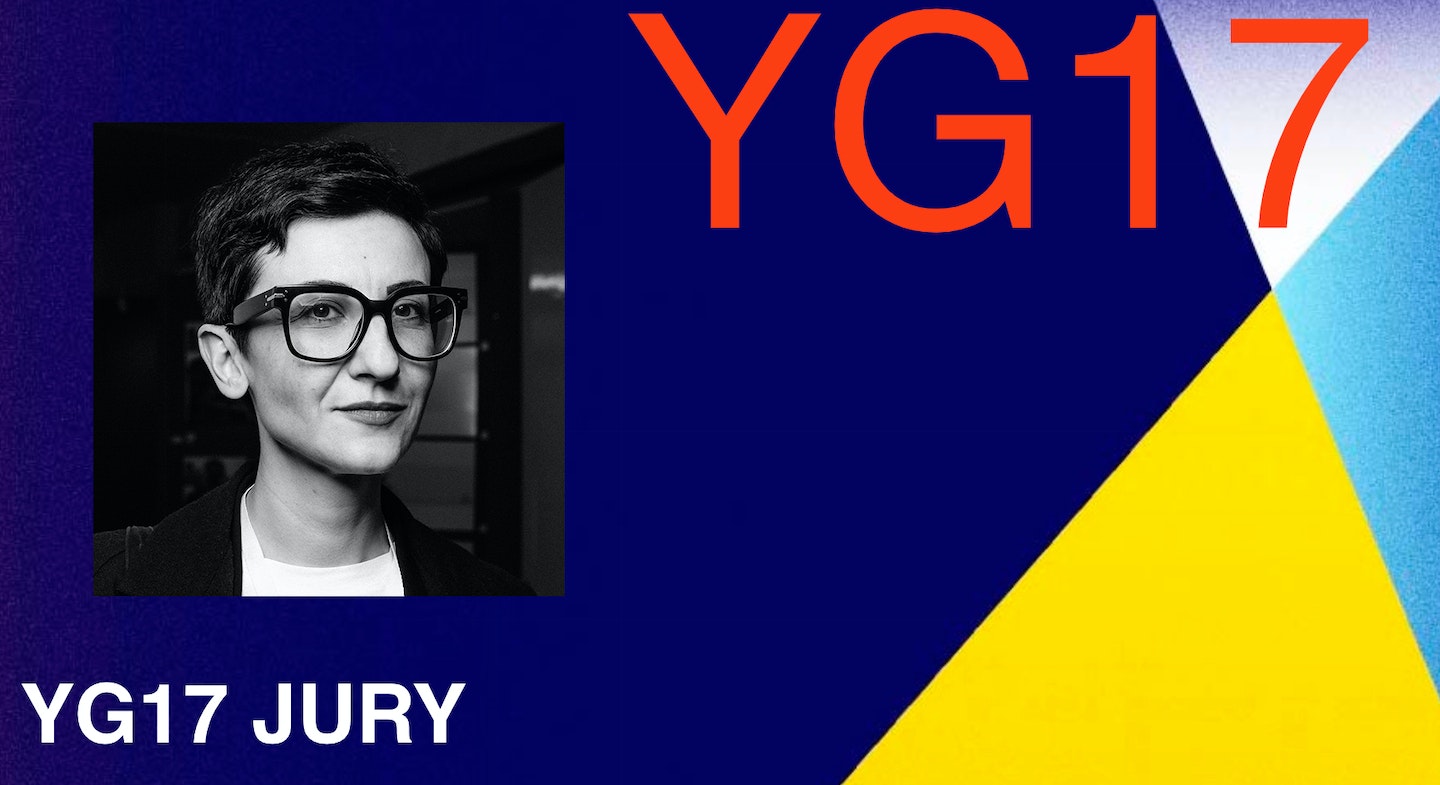 – I’m very proud that I can include talent from Norway for this award. It’s a prestigious international recognition, and I hope we can contribute to show the high level of work being created here in Norway, says Erika.

Erika Barbieri is the co-founder and creative director of OlssønBarbieri established in Oslo in 2005. With a degree in product and communication design from ISIA in her hometown Florence, Erika specializes in packaging, identity design and branding. She has won many design awards including a D&AD pencil, Pentawards, The Dieline Awards, European design Awards and Visuelt. She has been a jury member at D&AD, Visuelt and Doga. She is also a contributor to the Future Laboratory’s LSN Global trend forecasting reports.

Young Guns recognizes the vanguard of creative professionals 30 years of age and under. Founded in 1996, the portfolio-based competition has grown to become one of the most coveted awards for young creatives around the globe.