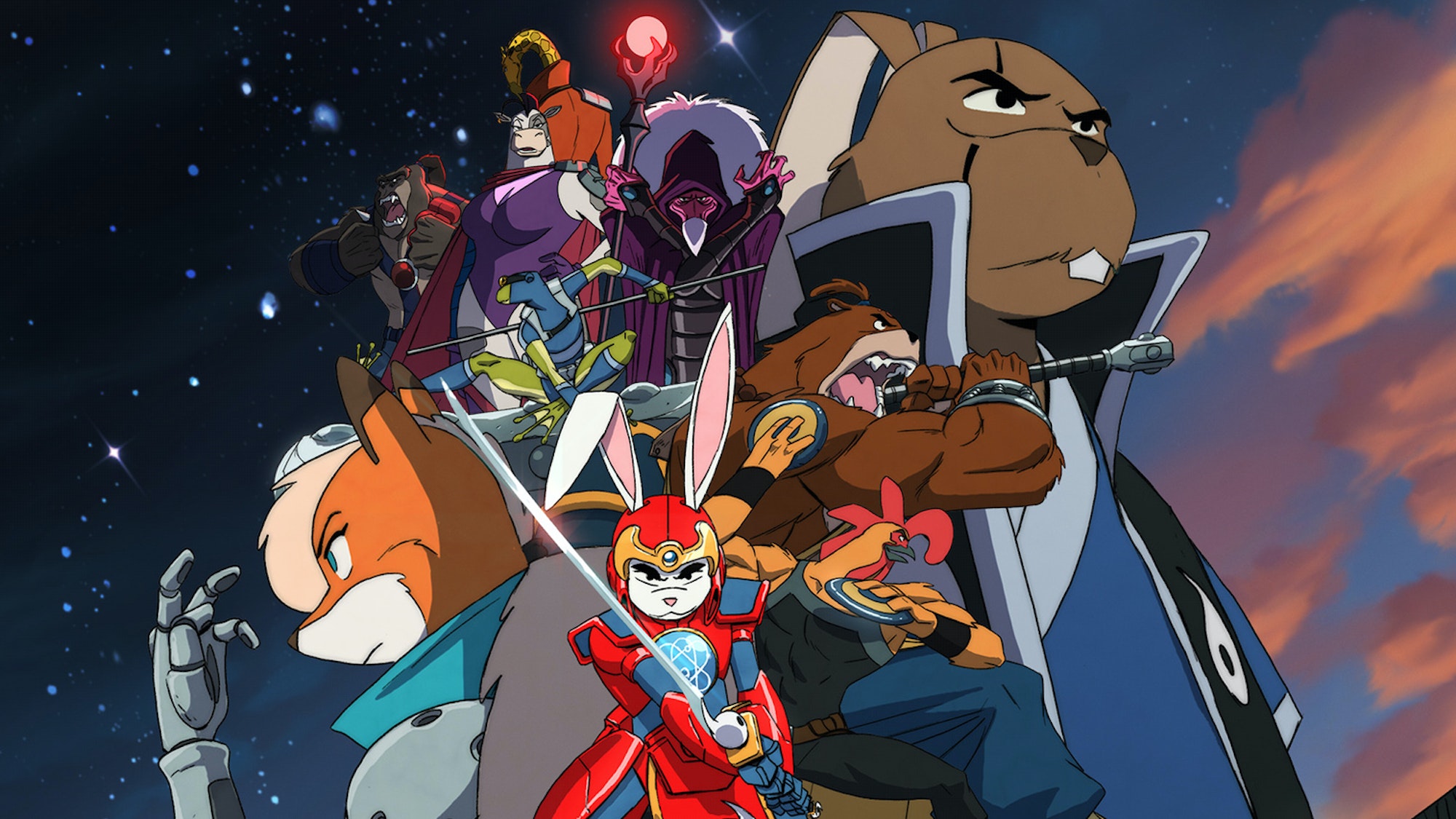 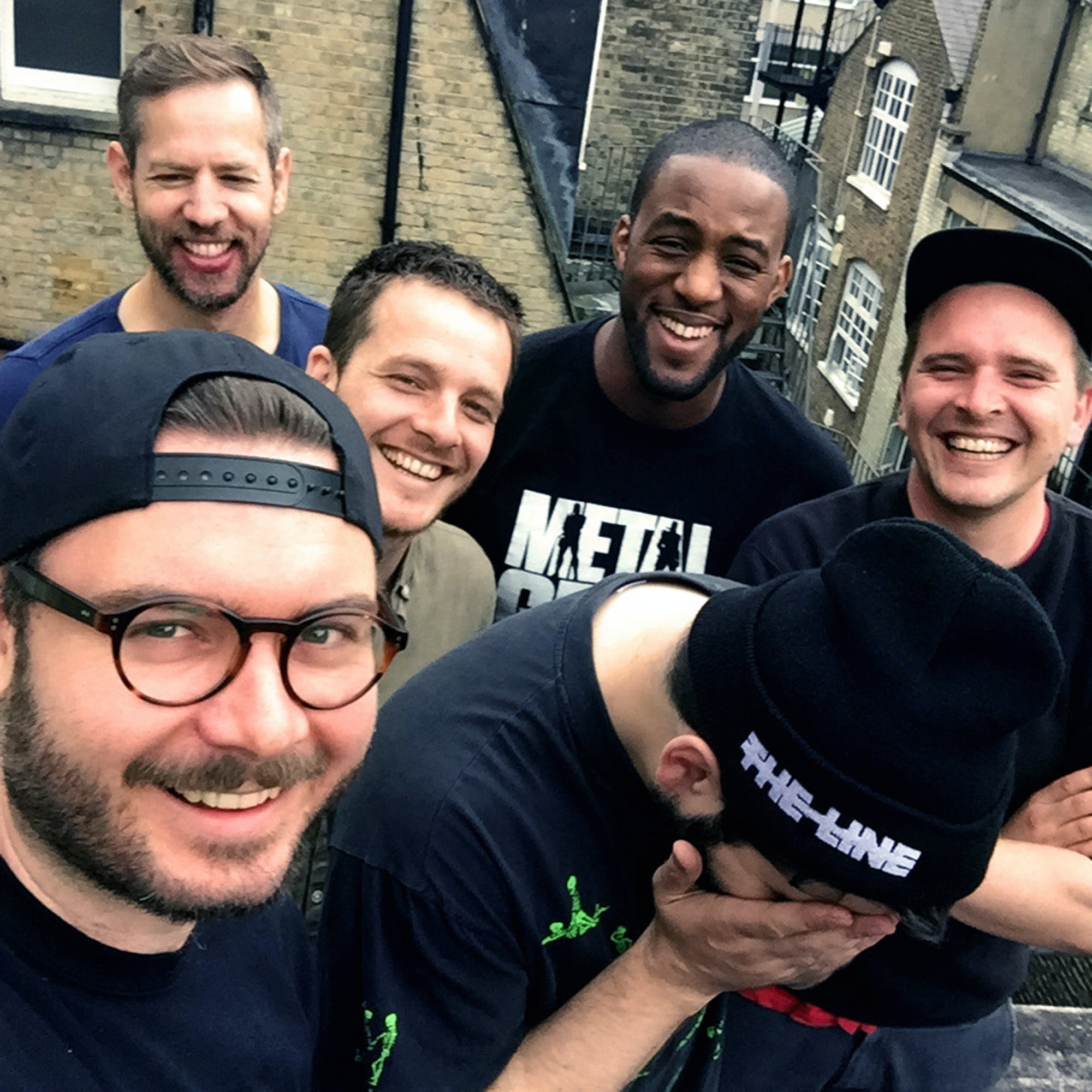 From the offices in Coventry Road The Line has been working with 2D, 3D, motion graphics and VR since the studio was established in 2013. Founded by six filmmakers, animators and artists their work is described as rooted in in traditional craft and 2D animation, wanting to embrace the ever-changing way in which animation is created, consumed, and shared. With “every project starts with a good idea” as their mantra, the studio has received prestigious awards including a BAFTA nomination for best short film and ADC Young Guns. And their online videos alone have over 20 million views to date. We had a quick chat with director, producer, animator and designer Sam Taylor about their work, way of designing and coming to Norway.

– Thanks for taking the time to answer a few questions - I know you´re a busy lot! First off: what kind of work do you do the most of at The Line?

– From our studio in London we work on a variety of different kinds of projects, from small independent jobs to large commercials, and everything else in between. 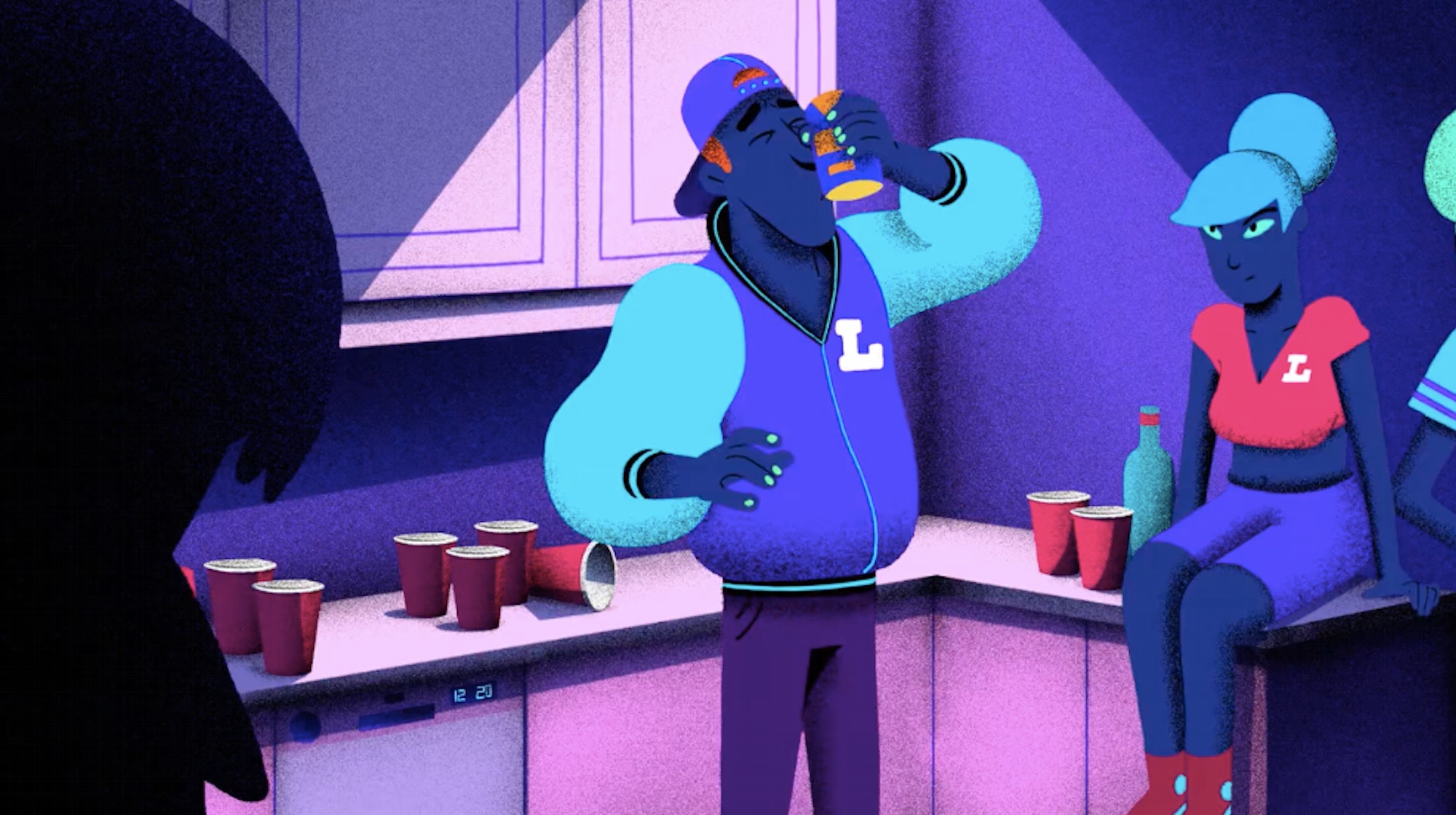 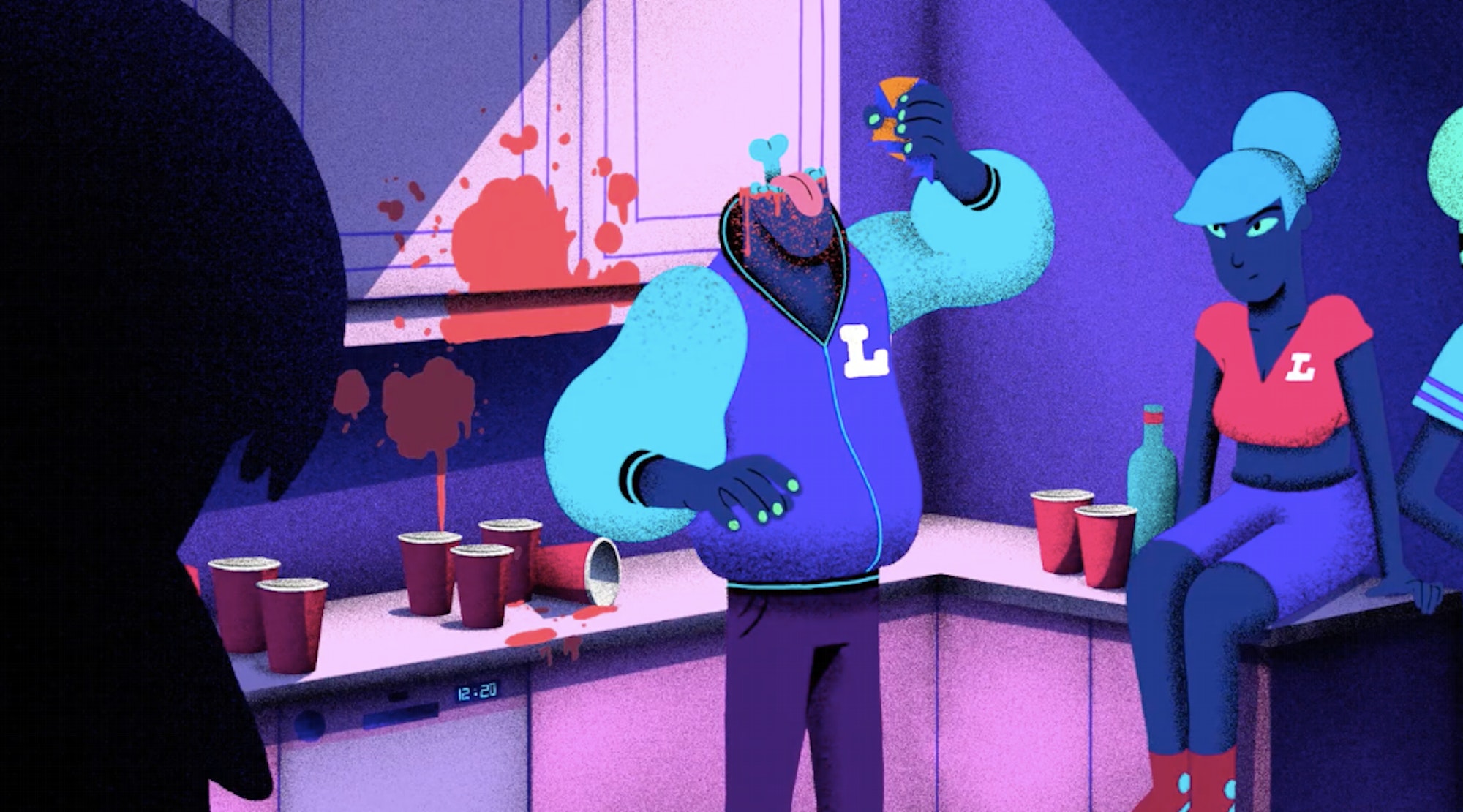 – How would you describe the studio’s style and design aesthetics?

– What we’re probably best known for is our 2D animation, but we’re interested in all approaches of filmmaking. We have done all kinds of projects including 3D, live action and games.

– Can you tell a bit about the design process when you´re working on a project?

– Ha. The design process is fairly freeform. Bit we’re actually fairly organized after that. After years of working within large studios under time pressure we’ve been able to streamline our process in a number of ways. Design-wise we have found a number of time-saving tools that allow us to collaborate better. Specifically we use 2 web-apps - Trello and Realtime board help us a great deal with project management and collaborative idea generation.

– What´s the biggest differences in working 2D vs. 3D?

– I don’t think there is a massive difference in terms of storytelling... We tend to see both approaches as tools, and usually make the choice of approach based on logistics. 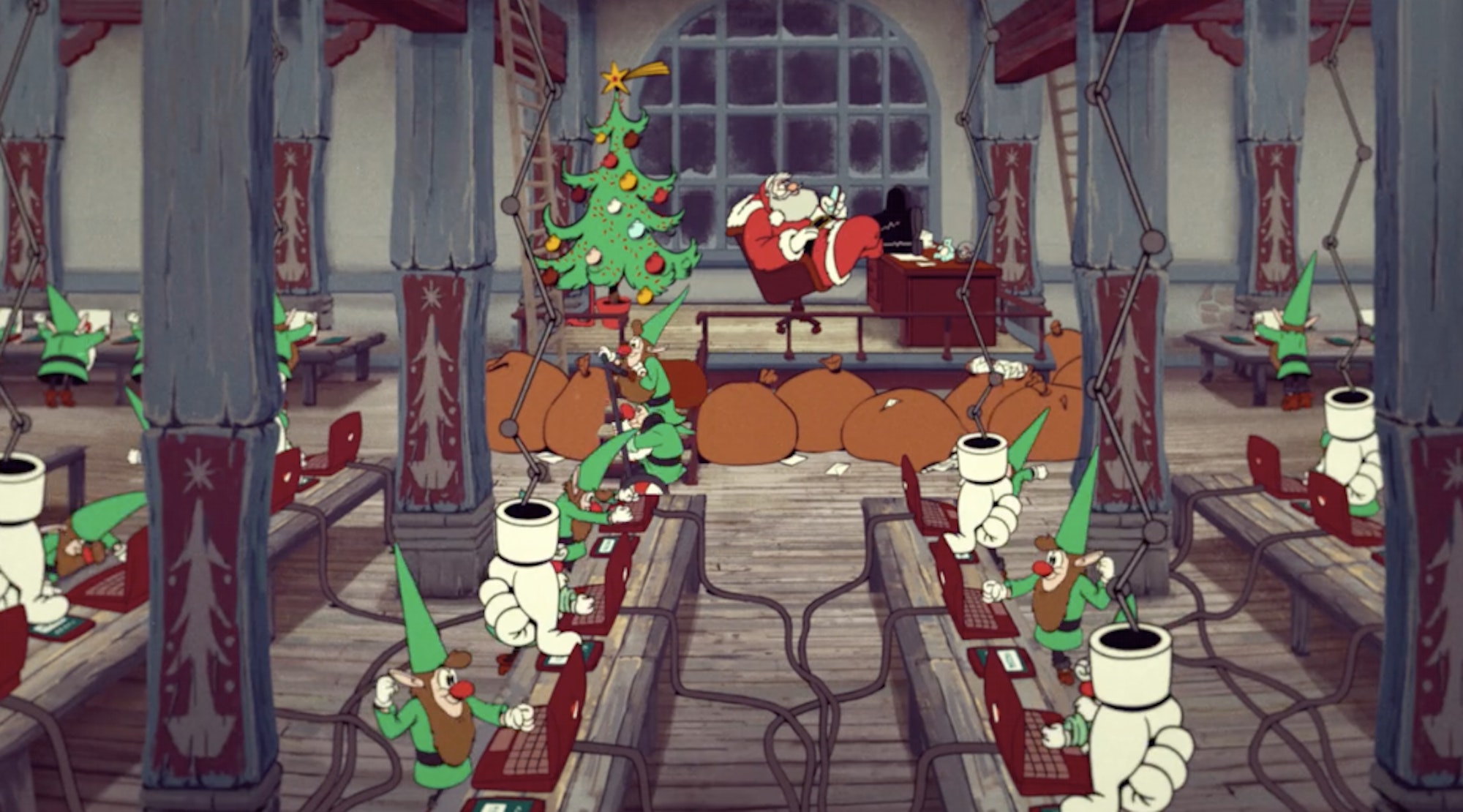 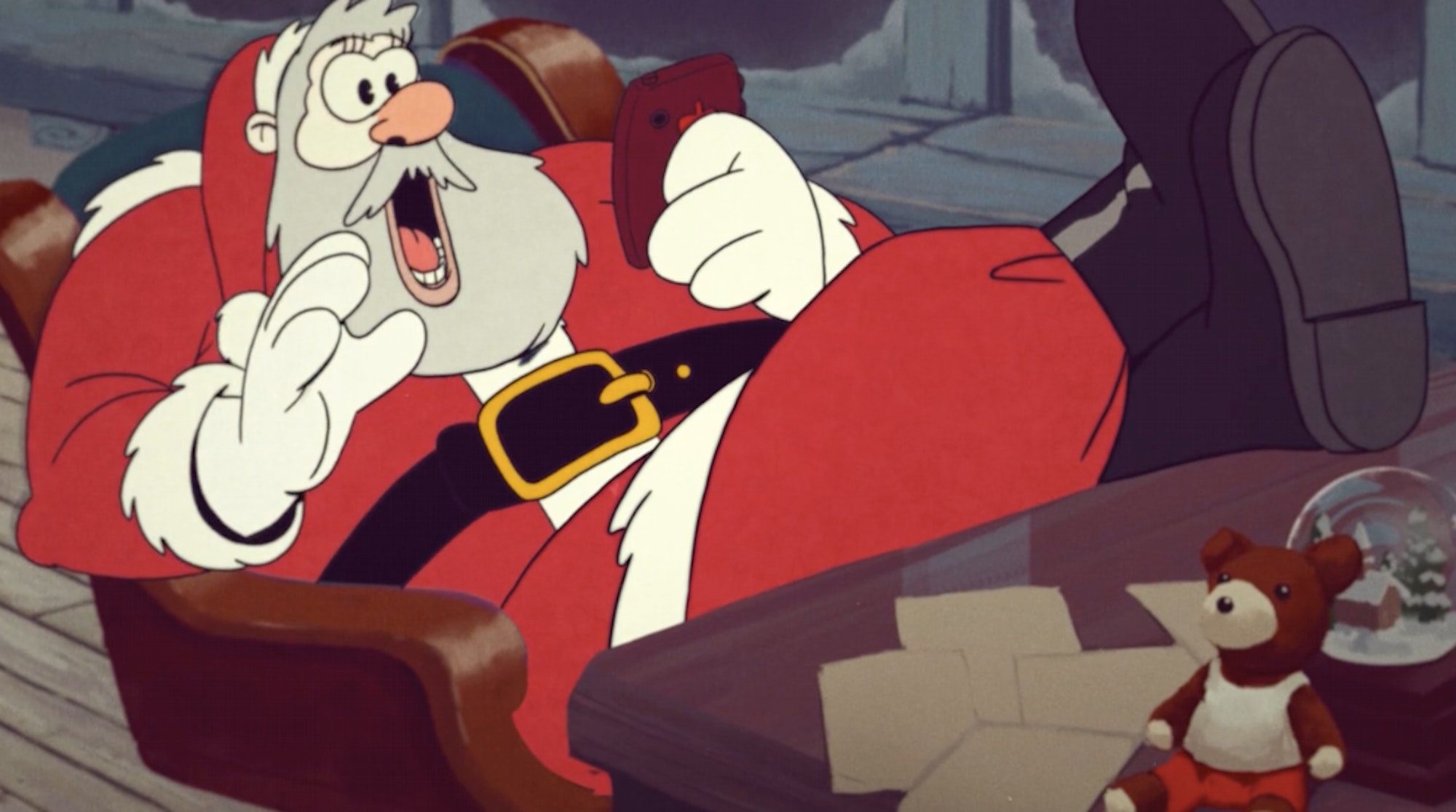 – What are you working on at the moment?

– We are working on a few commercial jobs. We’re also busy developing some of our own in-house properties.

– Have you been to Norway before? And what are you going to talk about during Visueltfestivalen?

– We'll be giving a rundown of our work and a brief explanation of our process during our talk. Its funny but Bjørn-Erik Aschim (Sam´s co. worker in The Line, red. anm.) and I have known each other for 15 years and I’ve still never been to Norway. We can’t wait to come and see what its all about!