- Every project begins with a conversation, but over time, we have increasingly found that we need to say less and less to one another about how these projects are to take shape. We have developed a common vision of the direction that our practice is headed in, and are now at the stage where we can almost second guess what the other person might have planned for a given project – this allows us to move ahead with our respective working tasks, secure in the knowledge that our output will remain aligned.

I’m speaking with Anthony Sheret and Edd Harrington, joint founders of independent type foundry Colophon, at their studio in Hackney, East London. The mutually shared design sensibility spoken of here, has underpinned the pair’s output since they began working together in 2009, also visibly manifesting itself in the name of their shared graphic design practice, The Entente – which is taken from the French word meaning ‘understanding’. Indeed, our entire conversation provides a real-time demonstration of Sheret’s point itself, with both designers elaborating on themes raised by the other with a fluency that has evidently been developed over countless conversations about the nature of making type and graphic design. 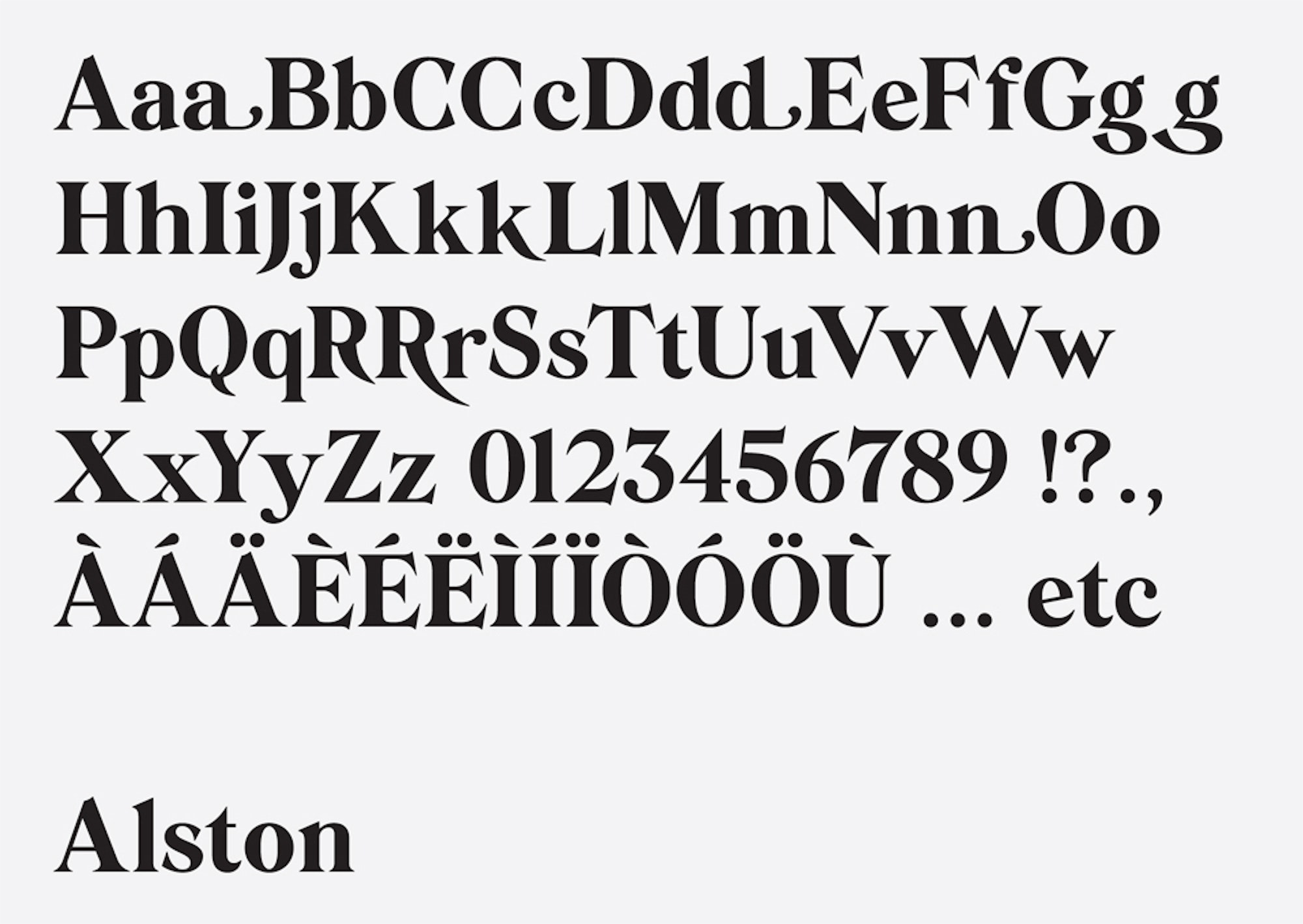 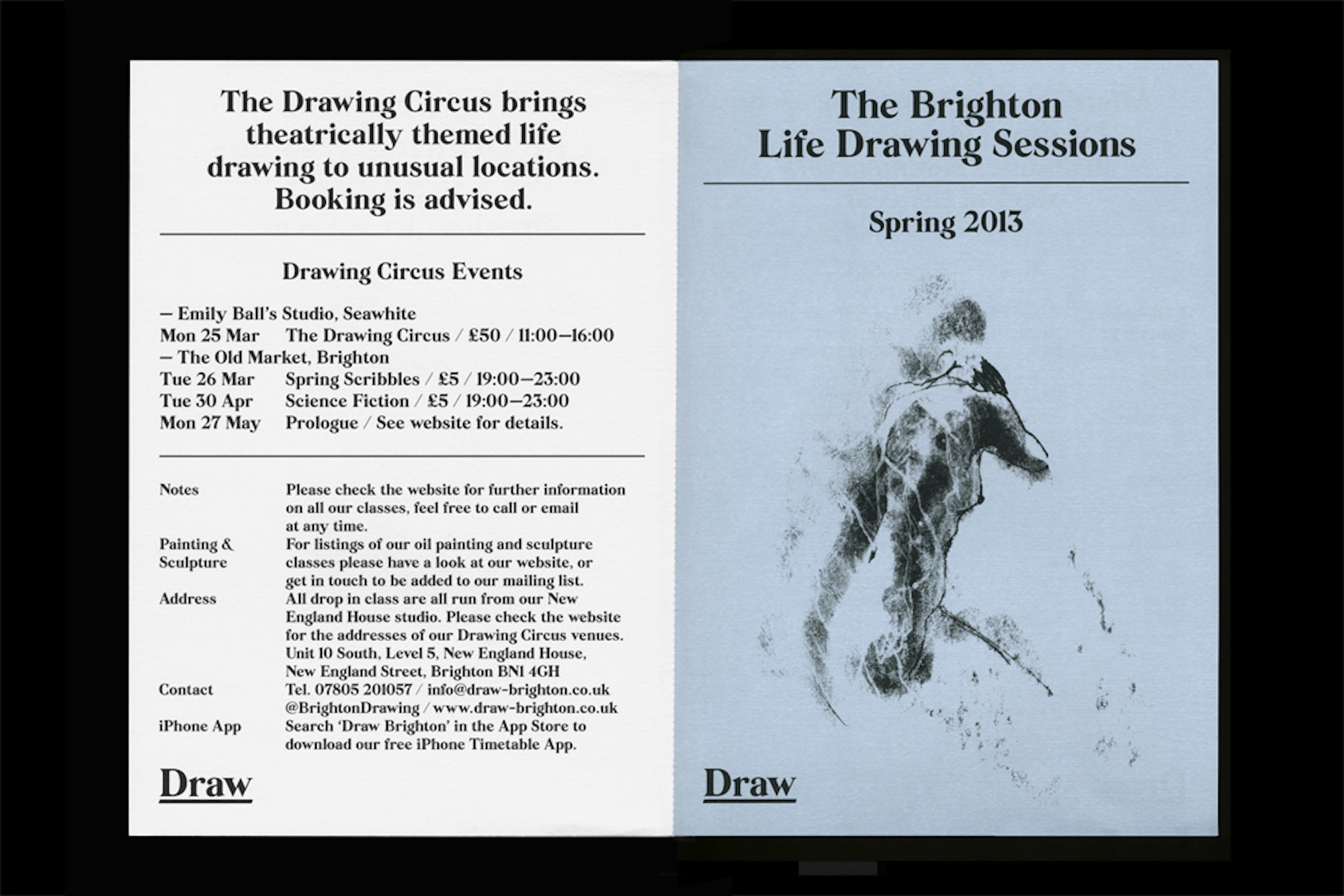 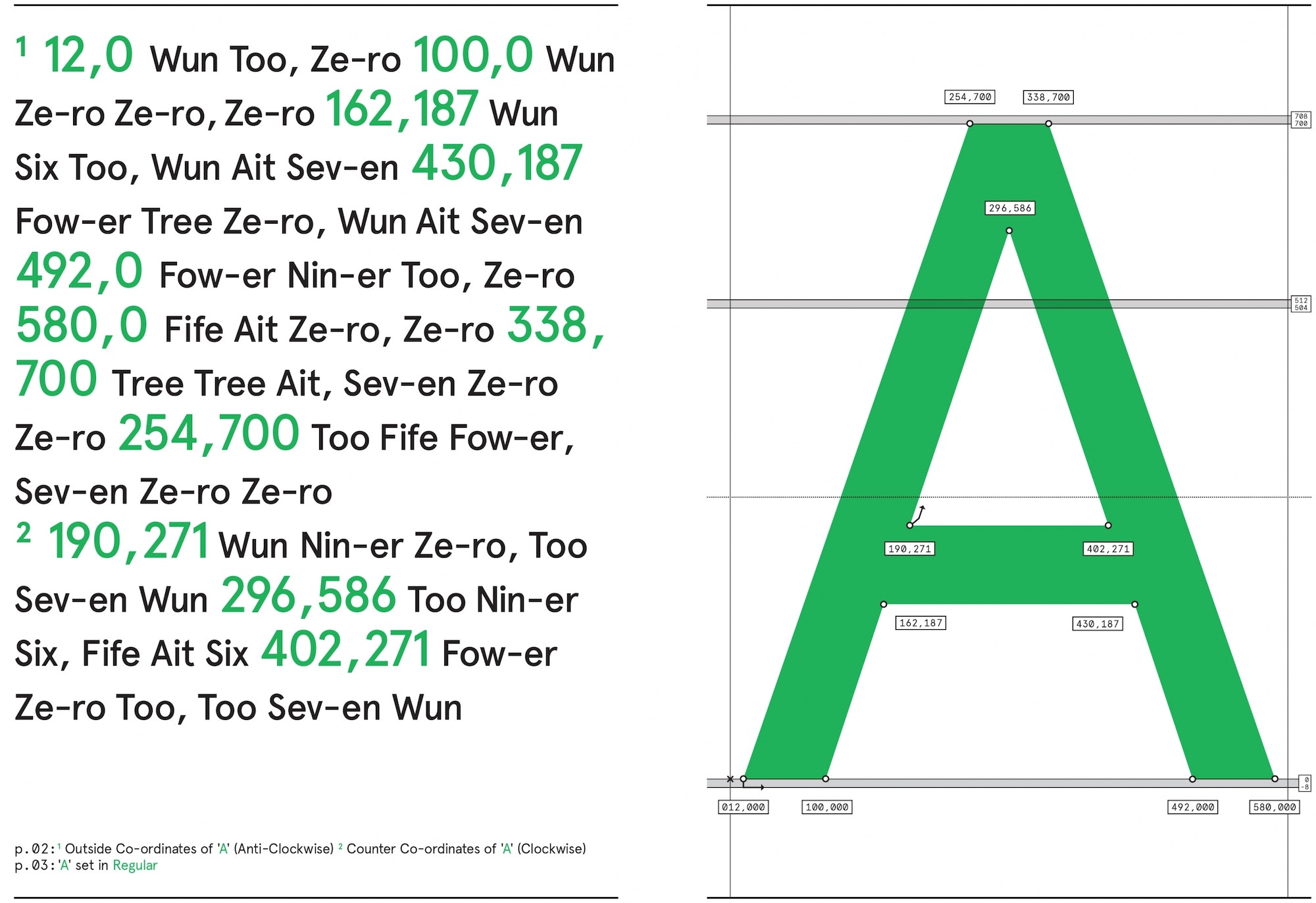 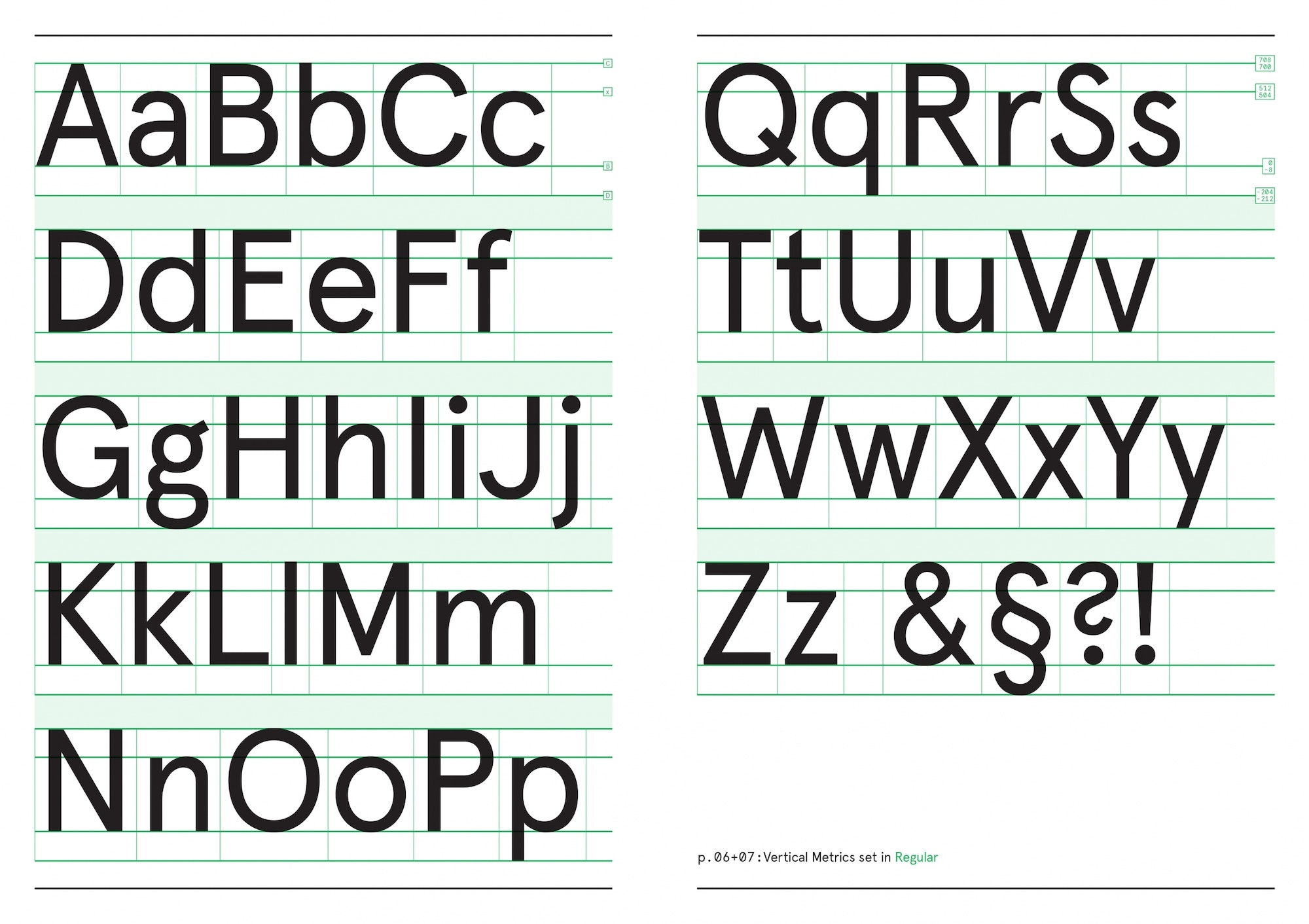 While Colophon initially grew out of financial necessity – as a means to provide The Entente with typefaces to use on upcoming projects – it has since become a central component of their practice, informing its development to the point where the distinction between work produced as ‘type design’ and work produced as ‘graphic design’ has become significantly blurred. Harrington elaborates:

- We never view either of these activities as ‘stand alone’ endeavours, they are very much intertwined, linked together through a circular process. Each of our font releases begins life as one part of a graphic design commission, whereby the aesthetic or conceptual requirements of that project will dictate certain behaviours in the design of the type. As these requirements evolve – sometimes over the course of a number of years – so too will the design of the letterforms.

One example of this process in action can be seen in The Entente’s ongoing work for Draw, a life-drawing school based in Brighton. Draw’s visual identity was created using Colophon’s as-yet-to-be-released typeface Alston, the development of which is evidenced throughout various books and print ephemera that the school has published in the last three years. In early designs, Alston functioned primarily as headline and display type, but as the publications became more typographically complex, requiring greater amounts of running text, many of the letterforms needed to be revised and refined – and thus began the evolution of the typeface into its current form which includes regular, light and semi-bold weights. Harrington discusses how it is “crucial for us to examine our typefaces in use” and this process of “road-testing” fonts on live projects is key to how their initial design ideas eventually become resolved, marketable typefaces. While Alston is going to be developed into a number of further weights and is due to gain a full release sometime in the future, the duo are conscious that not all of their bespoke designs would make sense in a commercial context – in fact, according to Harrington, “a large number of the designs never find use beyond that initial graphic design commission, and are most likely destined to be left in Font Explorer for eternity.”

In the four years that Colophon have been operating, the foundry has steadily grown to number eight designers, among them Alison Haigh, Benjamin Critton and Dries Wiewauters. As with Sheret and Harrington themselves, the majority of collaborators do not boast any formal type design training, and are representative of a rising wave of young graphic-designers-turned-type-designers who – bolstered by the opportunities afforded by online distribution – are bypassing what were once the traditional avenues for producing type, to reach a wide audience. The potential reward for this independent approach is illustrated potently by Colophon’s Aperçu, which has proved a runaway success for the foundry, finding use in campaigns for organisations as diverse as MoMA, Jägermeister, Topshop and most recently, Facebook. When asked how they feel about seeing their design – which was originally created for a modestly sized art catalogue – appear in so many different contexts, Sheret offers a remark that reveals much about the industrious nature of the pair’s practice:

- In one respect, it’s been an incredible experience to witness the journey that Aperçu has been on, but in another sense, we don’t really have an opinion about how the design is used by others. It doesn’t even feel as though it’s ours anymore. As far as we are concerned: once a font is done, it’s done. It’s out there for anyone to use. In our heads we have already left it behind, we’re working on new things.

Colophon Foundry is visiting Oslo and The Visuelt seminars in May.