Today’s questions, though, are mostly framed through pulling from personal impressions I got (and kept) when meeting him for the first time (again, through Dante). Shortly, Kristian hosted me for a few days when I traveled to New Haven in 2012 for my MFA interview and we kept in touch since then.

When putting together the ideas for The Ventriloquist Summerschool with Kristina, I thought of inviting Kristian as one of the tutors since I still see too little disconnect between who he is as a person and how he performs his own work and ideas, plus a critical interest on matters of cultural colonization (a combination I judge to be quite central to the discussions we’re aiming to raise and work on this coming summer in Oslo). 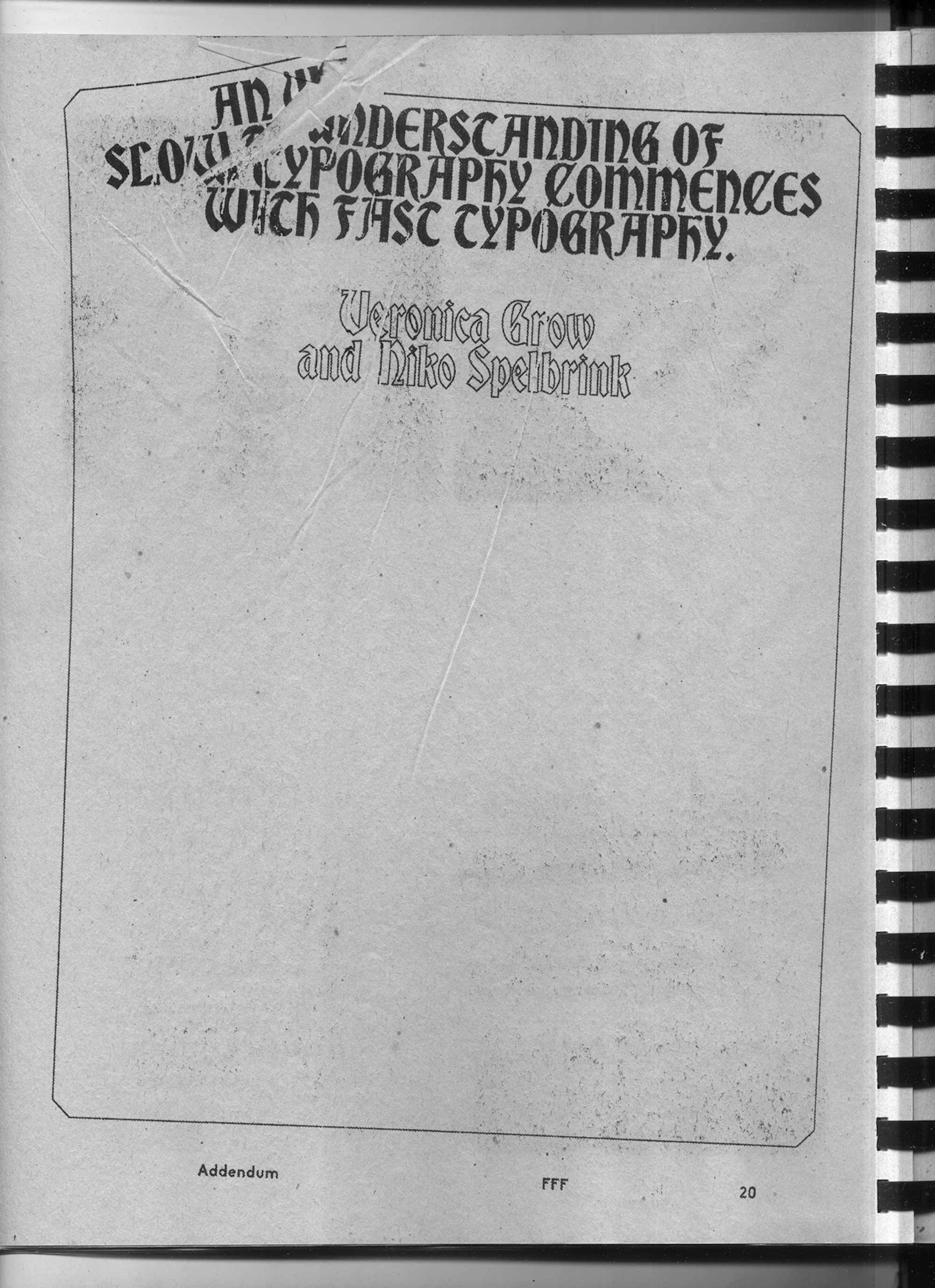 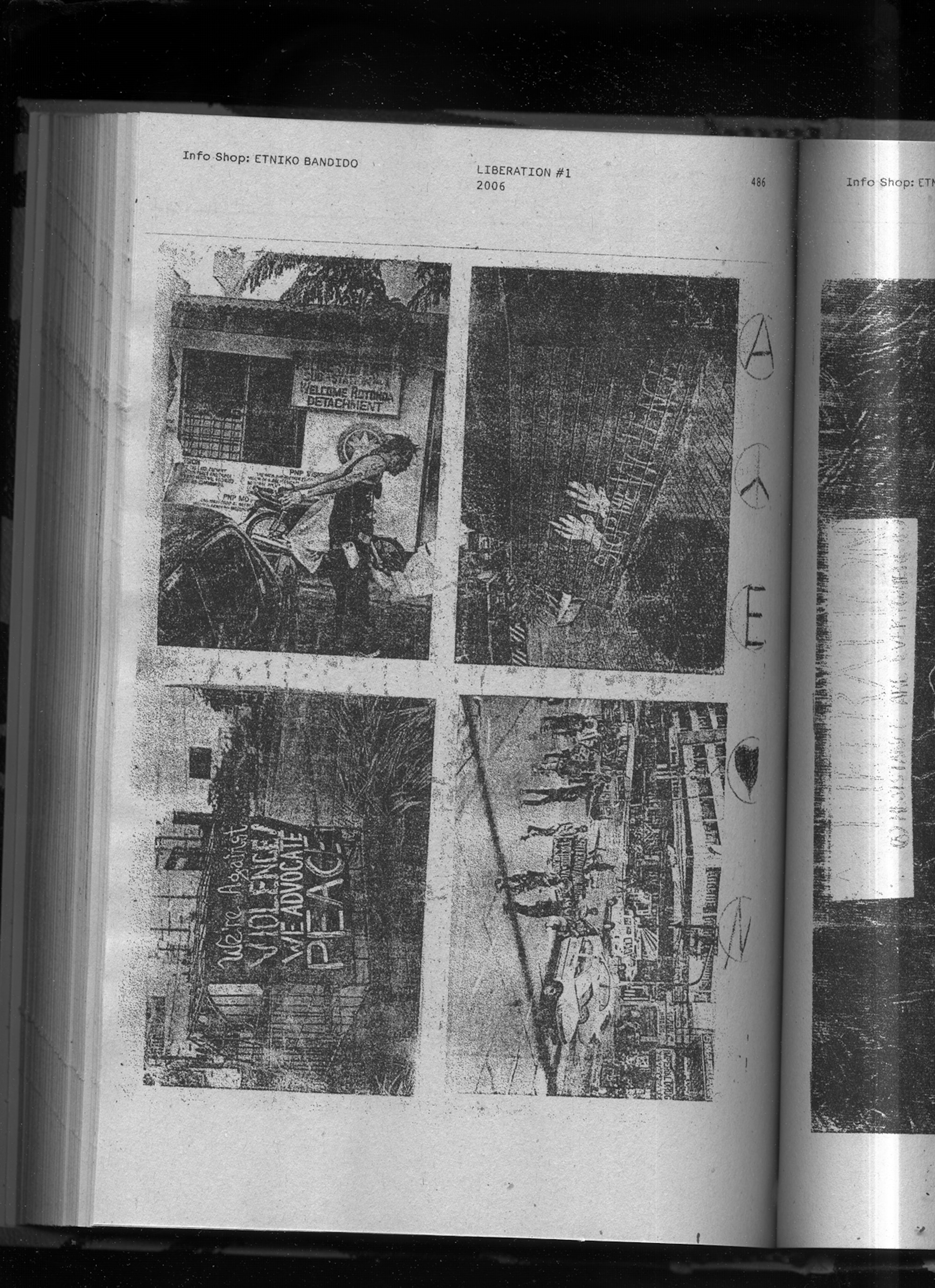 Kristian Henson: For me “center” describes a popular mainstream or a definition of a system with an ordered hierarchy and “periphery” is a subculture, an underground, or the overlooked margin of society. The two must exist together, with the periphery being the element that recalibrates the center forward, and the center being the element that is the ground on which the periphery can run around, disrupt or hack. Without the center there is no periphery, and vice-versa.

In my work I placed myself in the periphery willingly. In the periphery there is actual space to work, things to change and outcomes are unknown. The Office of Culture and Design and Hardworking Goodlooking addresses the margin through different channels, strategies and platforms. Sometimes this requires working with rural art spaces, planning indigenous food events, meeting with local anarchist activists, attending a round table of contemporary artists or maybe teach a workshop in Oslo. I’d like to think my work is in service to the periphery, to foster self-representation and give the marginal a voice. 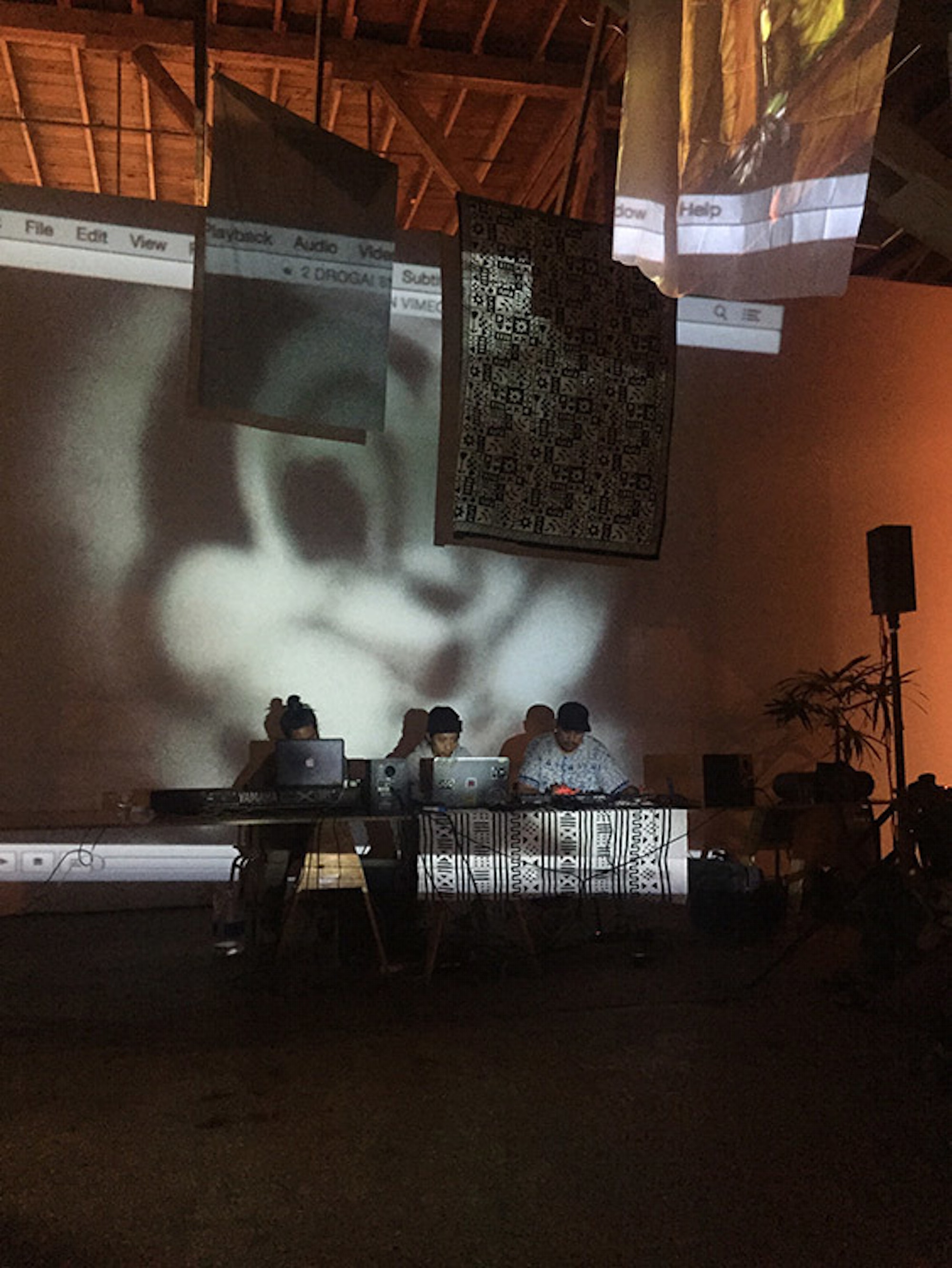 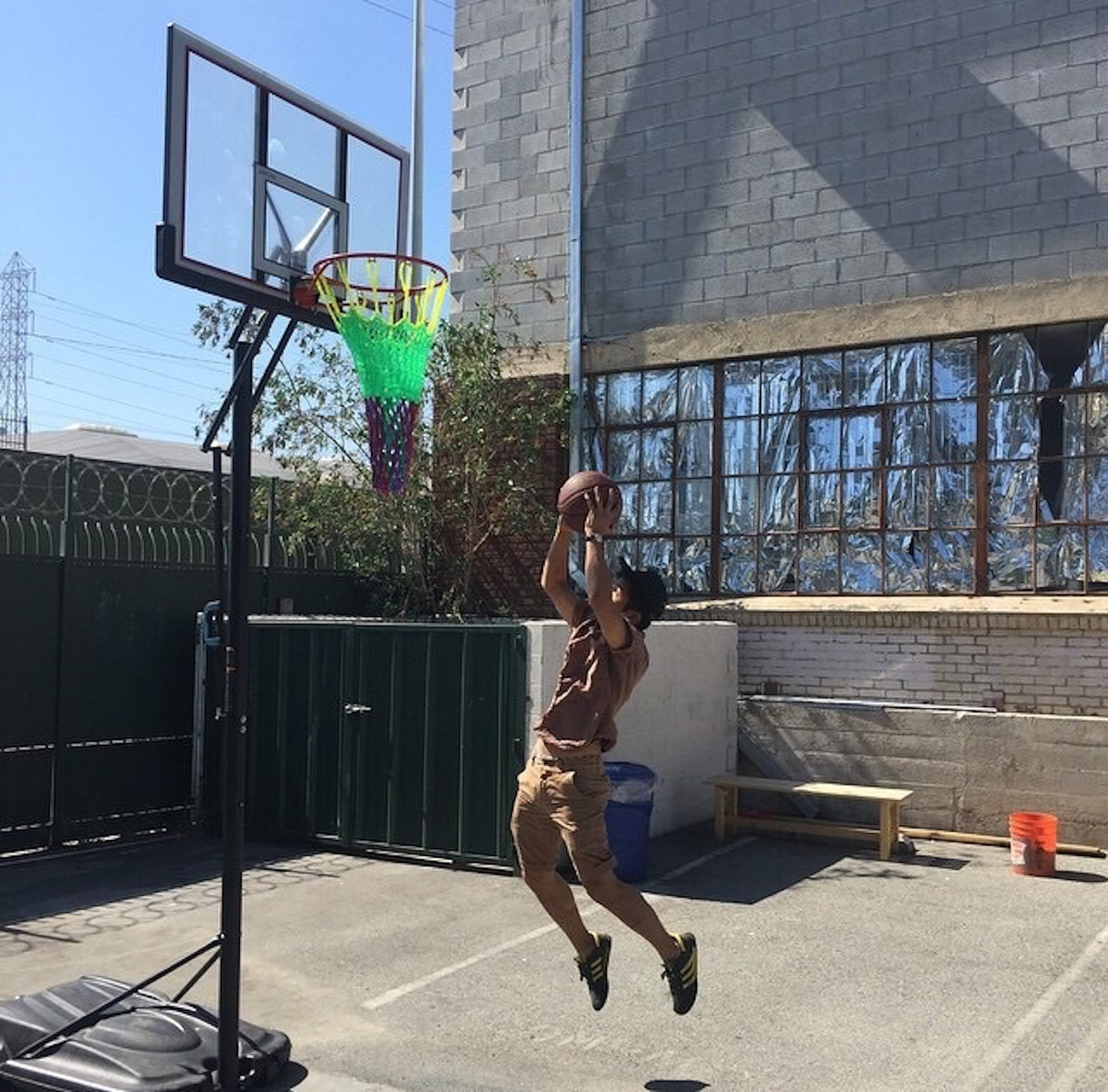 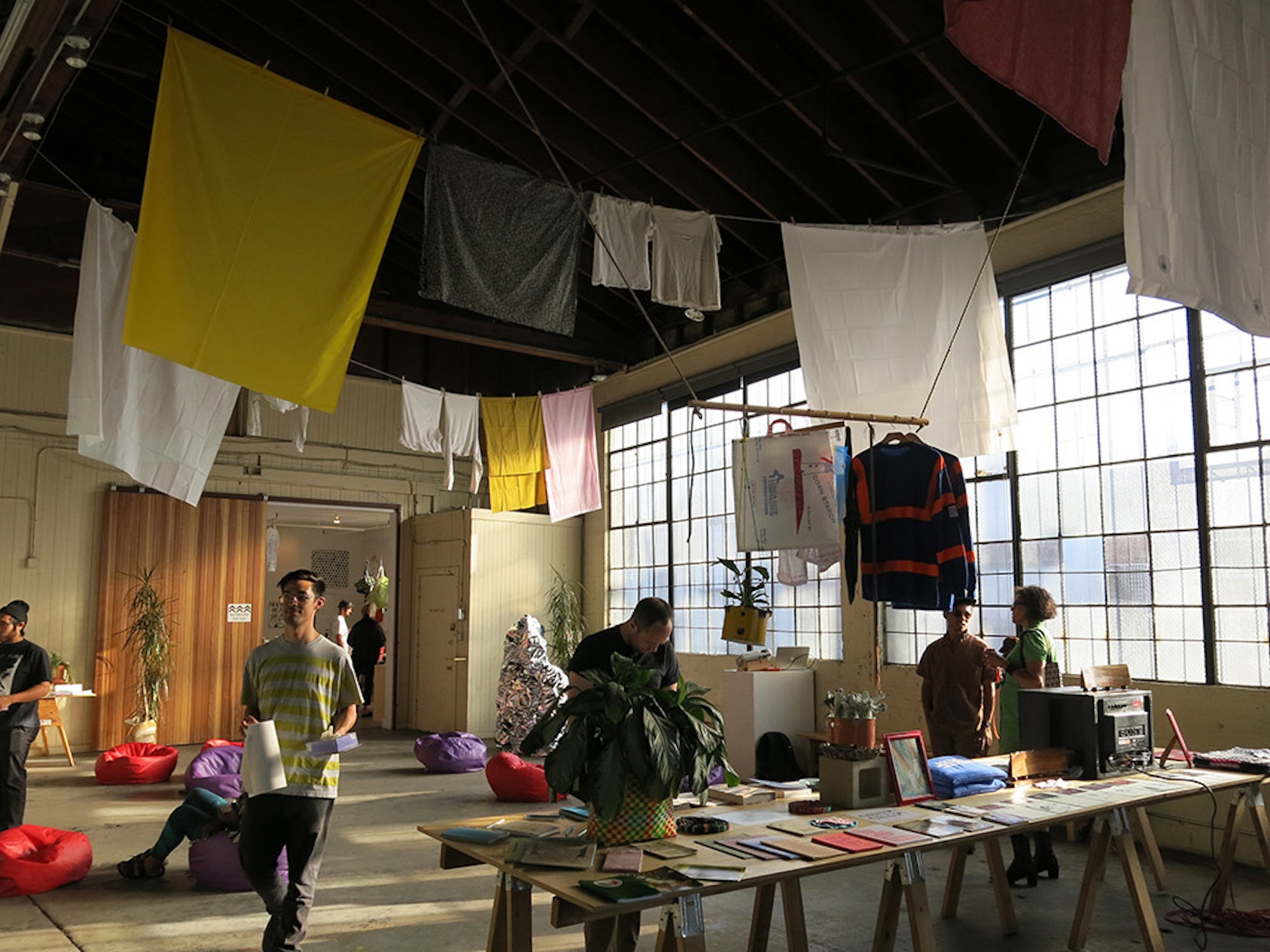 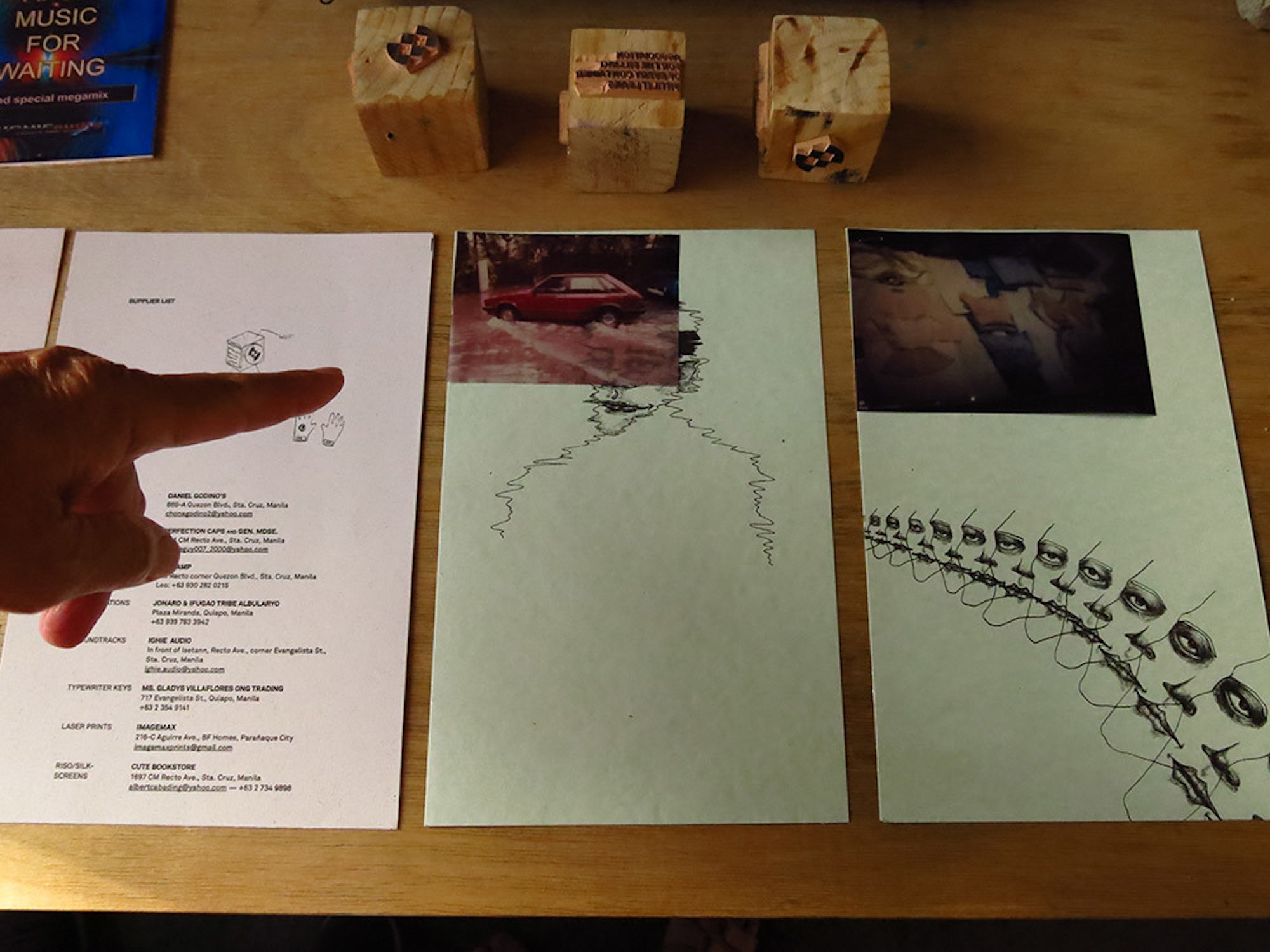 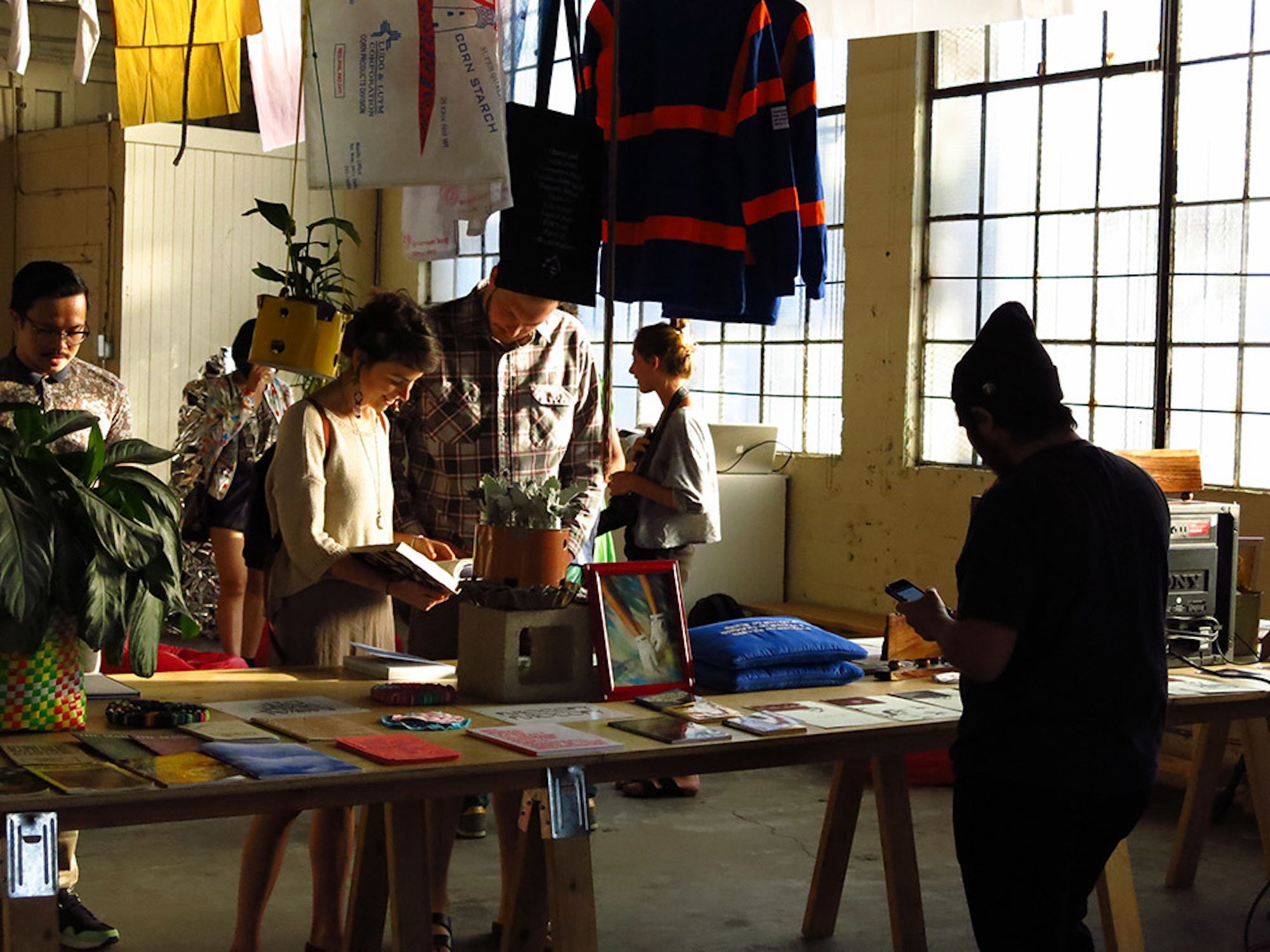 KH: Voice and representation are very important to me. Often I believe that voice is something many people feel is reserved for the realm of art. However I feel that is a huge oversight and a limited mode of thinking.

Inside all notions of industry, technology, politics, economy, and culture is something humanistic in one form or another. As humans we are the catalyst that set things into action. Everything we make from the eccentric to the functional echoes its maker both knowing and unknowingly. The structure of a building, the wire frame of a website, the steps of a dance routine, the contours on a bottle of shampoo all have an author. Formal, sensual and psychological footprints which map our origins, intentions, motivations can be found even in the most banal of objects. It is clear that in order to live and work with intention we must start by looking at our footsteps and understanding our voice. Intention will only equate to better work and outcomes.

My work with The OCD on one end is a means to define my own voice and work with intention but on the other end a means to help study the voice of contemporary Filipino art and visual culture. Without going too deep into Post-Colonial, Neoliberalist or Globalization theory, for a long time The Philippines and other "developing" cultures with parallel histories allowed outside elements to dictate our voices for us. In our attempt to decolonize I find it critical to invest in projects of self-representation in order to write our own histories and leave behind a body of research for the future to build upon. 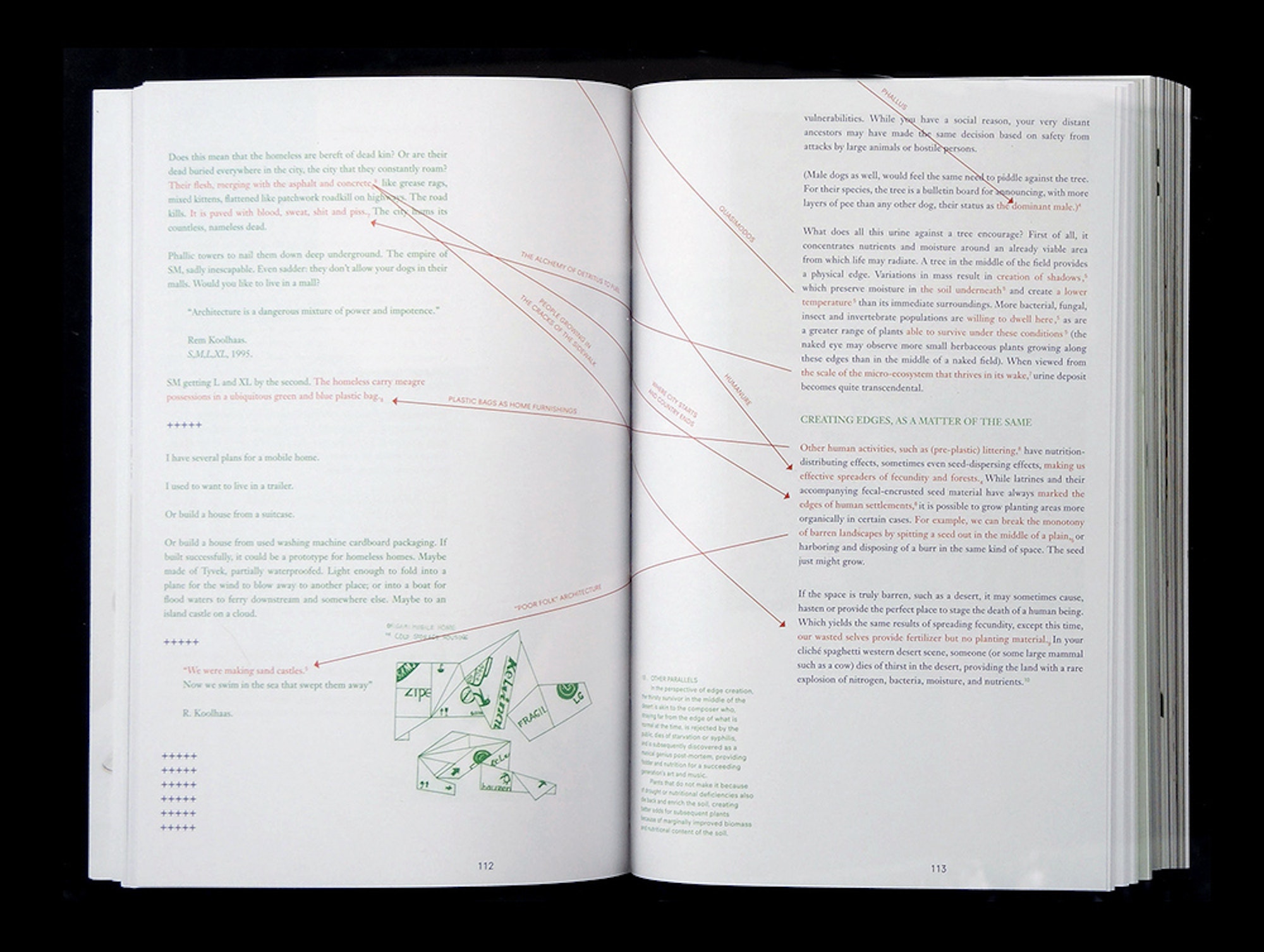 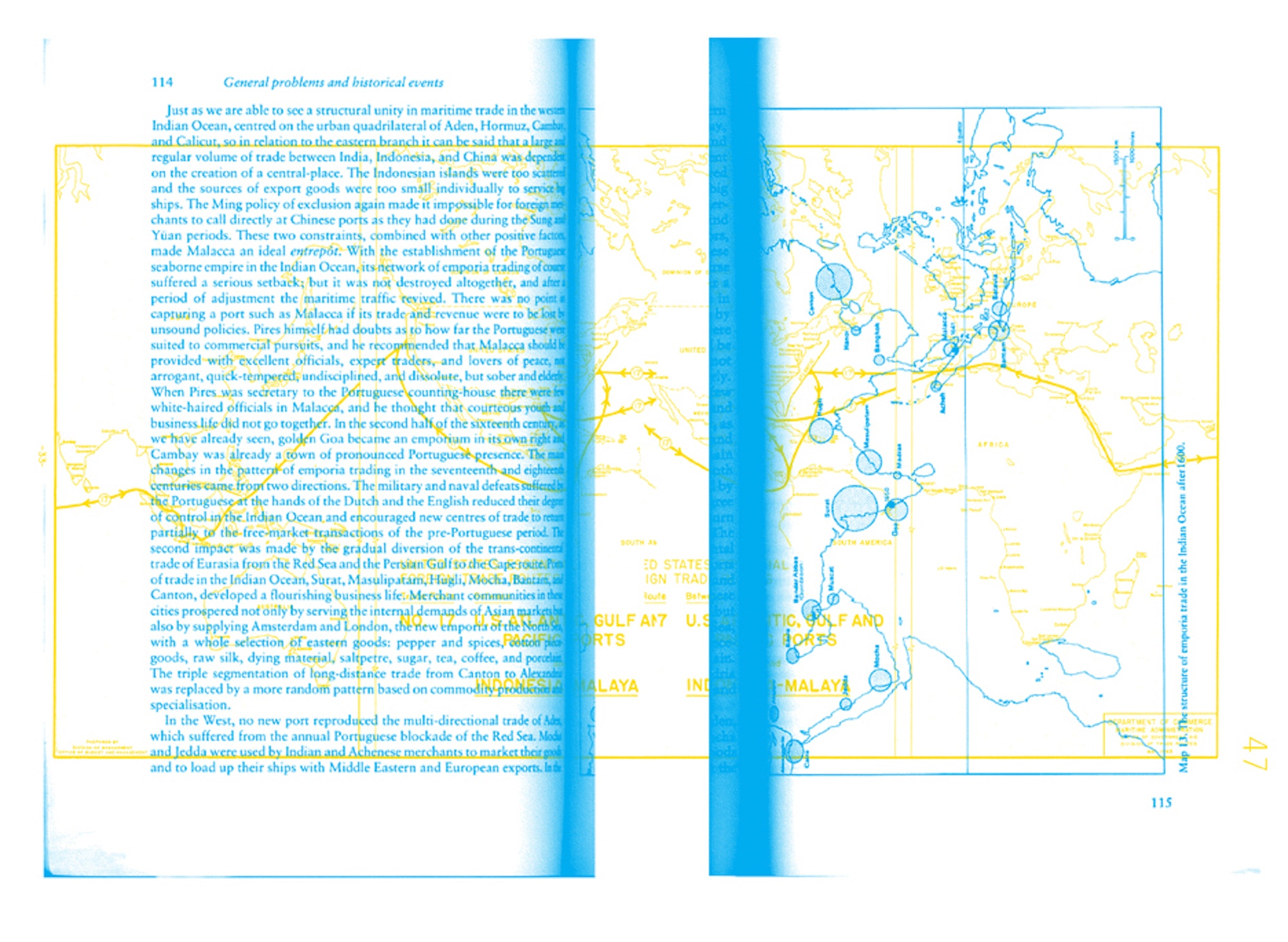 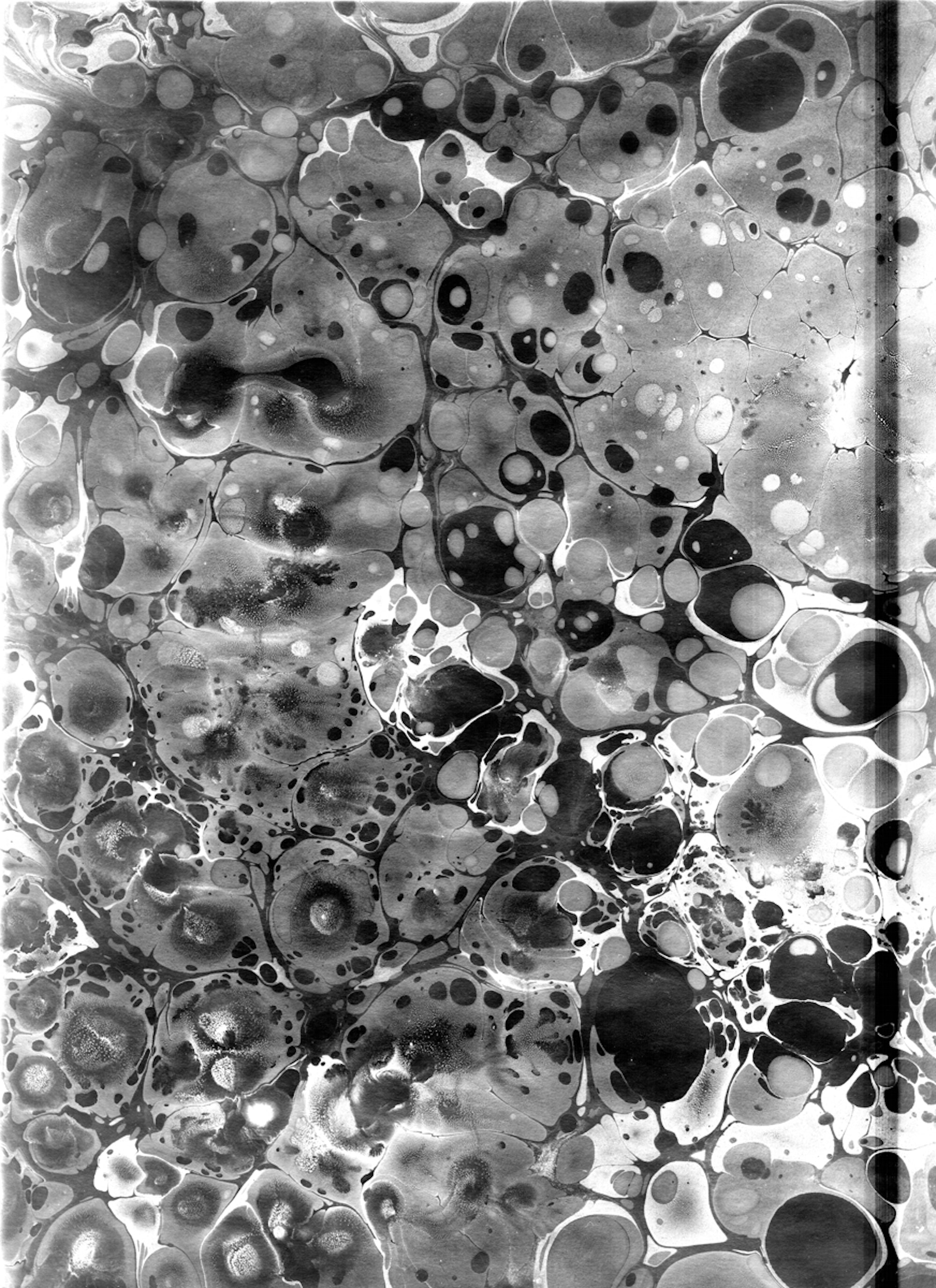 JD: Tell me a bit about the framework you set for yourself to keep things going. It wasn’t like that since day 1, was it?

KH: My “framework” came organically, charting a general direction or field but allowing the work itself to grow on its own terms. I think its important to deeply understand how you work but not necessarily control all outcomes. Lately, I’ve been trying to reference back to my earnest study and interest in Zen (Nothingness) and Wabi-Sabi (The beauty of the imperfect) when describing my design perspective. Allow me for a moment to have some fun and get a little hippie right now – it’ll make sense I promise.

In Zen there is a dialectic that I like between control and decontrol, an essential paradox. In this system of thinking it is most optimal to reach neither end of the spectrum in order to be both at the same time, creating a balance of nothingness (this is fairly obvious). However, since we live in societies built on control, more emphasis must be made on decontrol, letting things go, allowing for imperfection and embracing chaos. Chaos not like the fuzz of an electric punk guitar (actually maybe), but more like the way water falls from a fountain into a glass.

All of that is to say that my “framework” tries to be fluid and adaptive. In urban anthropology this can be termed as fluidity or hybridity, the state in which boundaries are dissolved, identities melt and maps warp—a term that was created to address our current globalized and migratory reality. I find the concept of fluidity beautiful, it echoes Zen / Wabi-Sabi but in social science terms. I try to emulate fluidity by putting my work in positions that allow it to stay active and continue to move into more positions but allowing other people and places to warp my own process. I consider each publishing project as a node or hub that branches into more projects which will flow into new people and more places. The “framework” then can be described not a strict grid but more like a web, something that is adaptive and dynamic to the situation, environment and climate. By considering my work as a constellation of links my hope is that they collectively will speak in dialogue with one another which will create a new understanding or at the very least a landscape of its own. 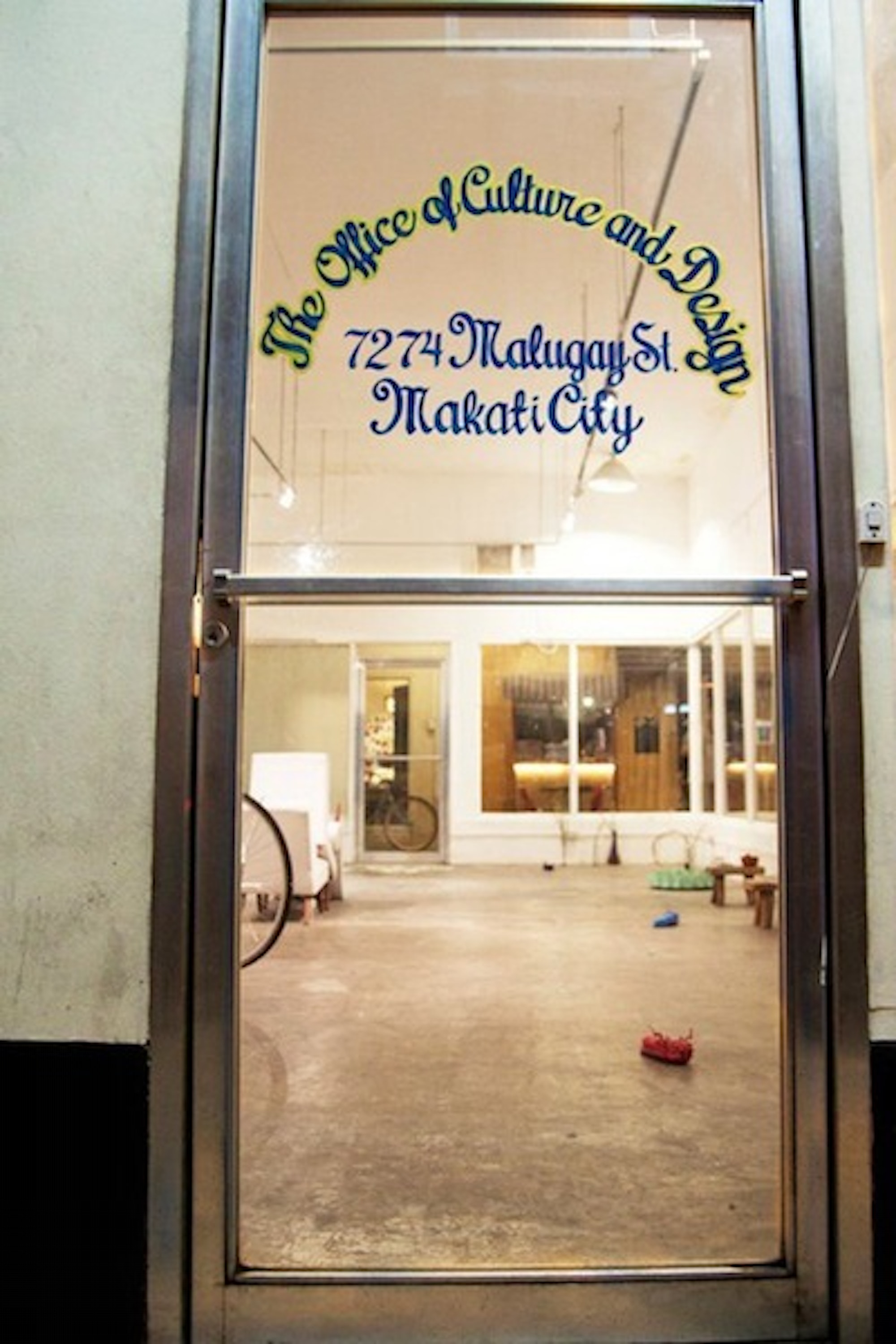 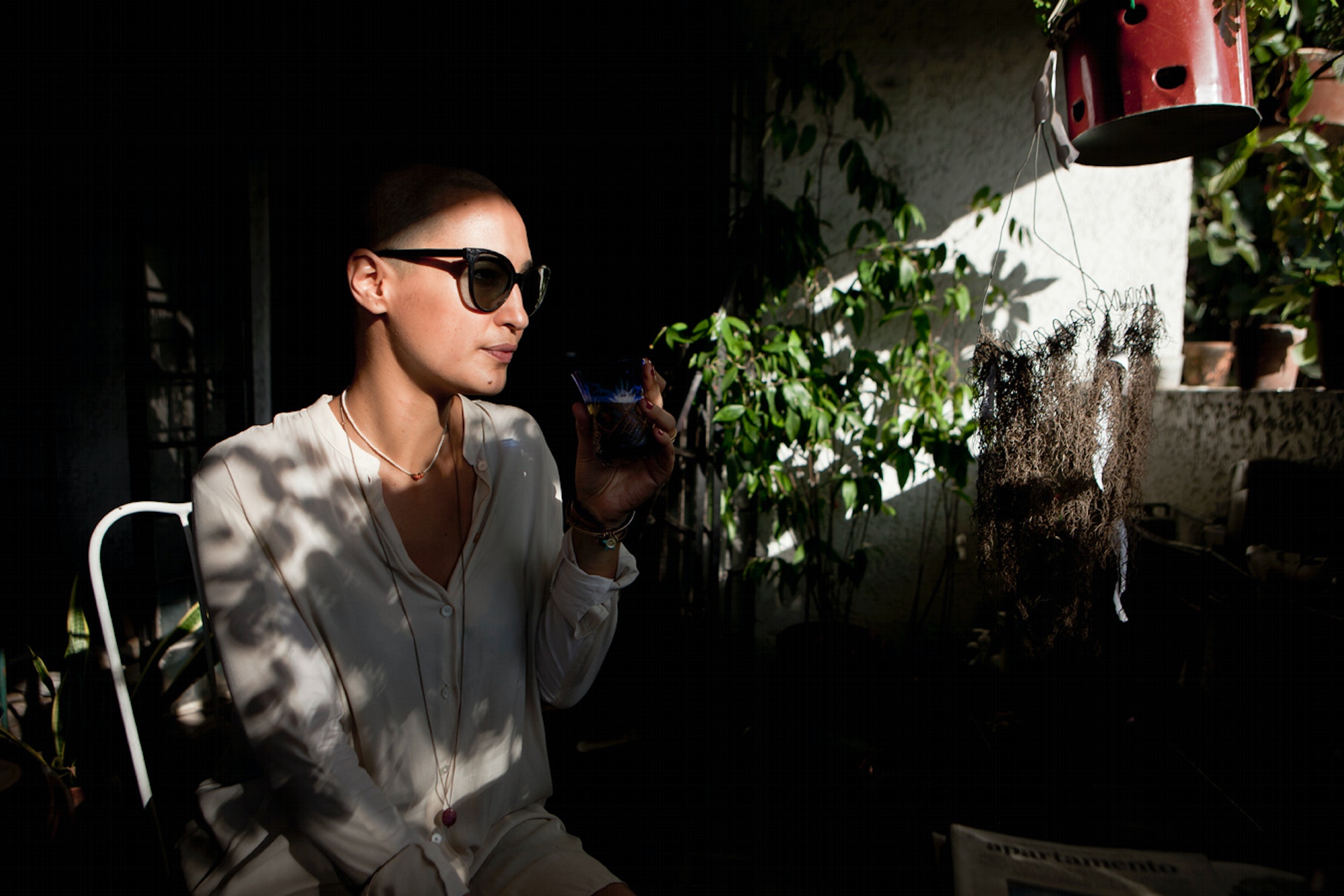 JD: Now tell me about your friends.

KH: I love my friends, without them my practice wouldn’t be possible! I enjoy graphic design so much because it is inherently collaborative, it requires social interactions and outcomes rely on the relationships between parties.

When partnering with Clara Balaguer, founder of OCD and co-founder of HWGL, our informal network of friends overlaid in this very powerful way and this specific patchwork of intersecting collaborators strikes as a major character of the project. I also think our skill sets and philosophies compliment each other, sometimes it feels symbiotic-both independent and interdependent. We are based exactly 12 hours apart (Clara in Manila and myself in New York) or half the world away yet we operate this global operation by the most common but powerful tools of this age: skype, gmail, dropbox, whatapp, paypal .etc. The nature of our operation, you could also say, reflects the new potential of the globalize nature of friendships, collaborative partnerships and companies which are being formed in the contemporary "post-internet" space.

Without my partnership with Clara and her view points on social engagement, her extensive patient ground work in the Philippines and her wild humorous aesthetic tastes, I highly doubt the connections and revelations about my own work could be realized and so our friendship has been crucial in my practice and in my life. 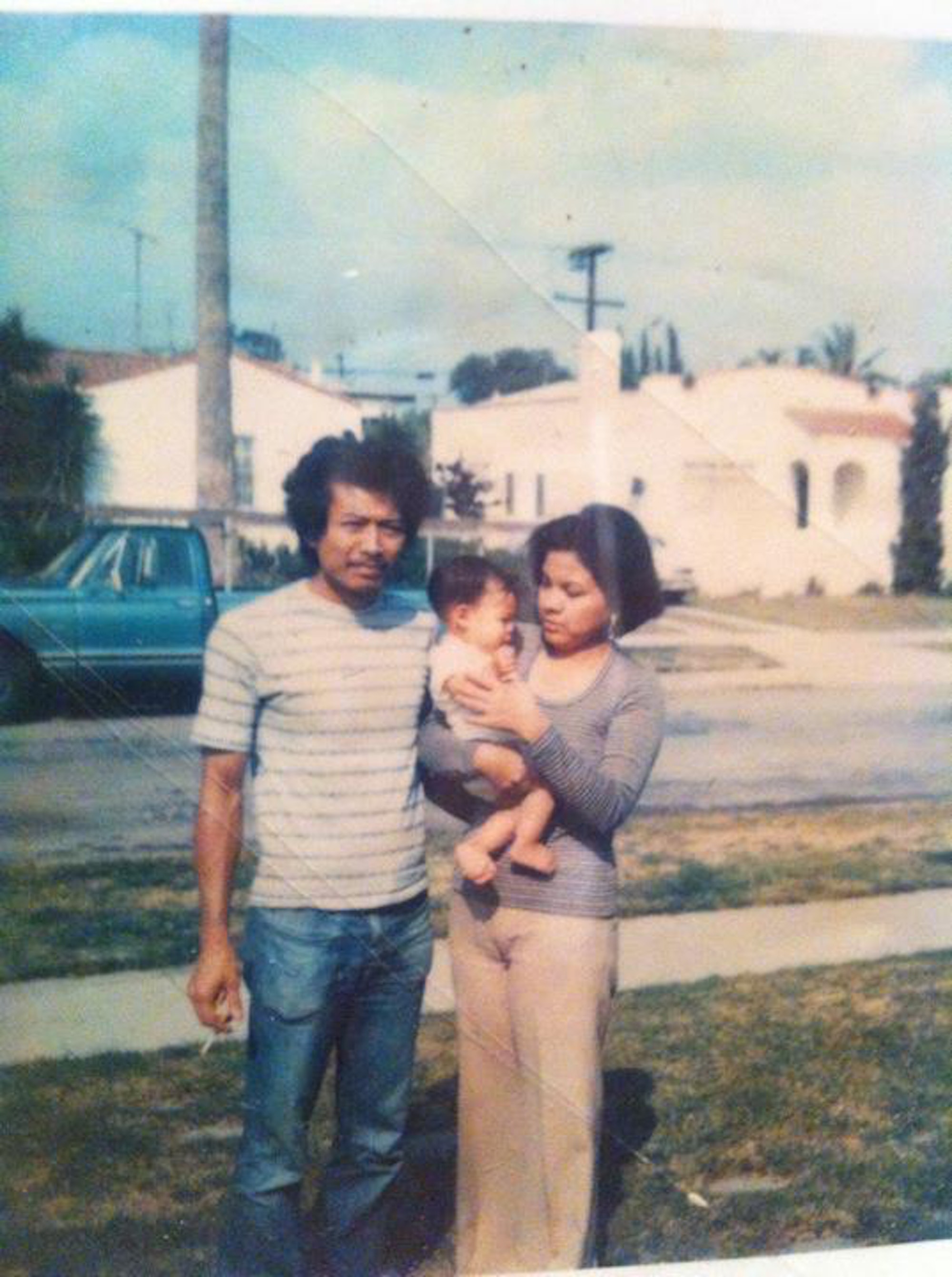 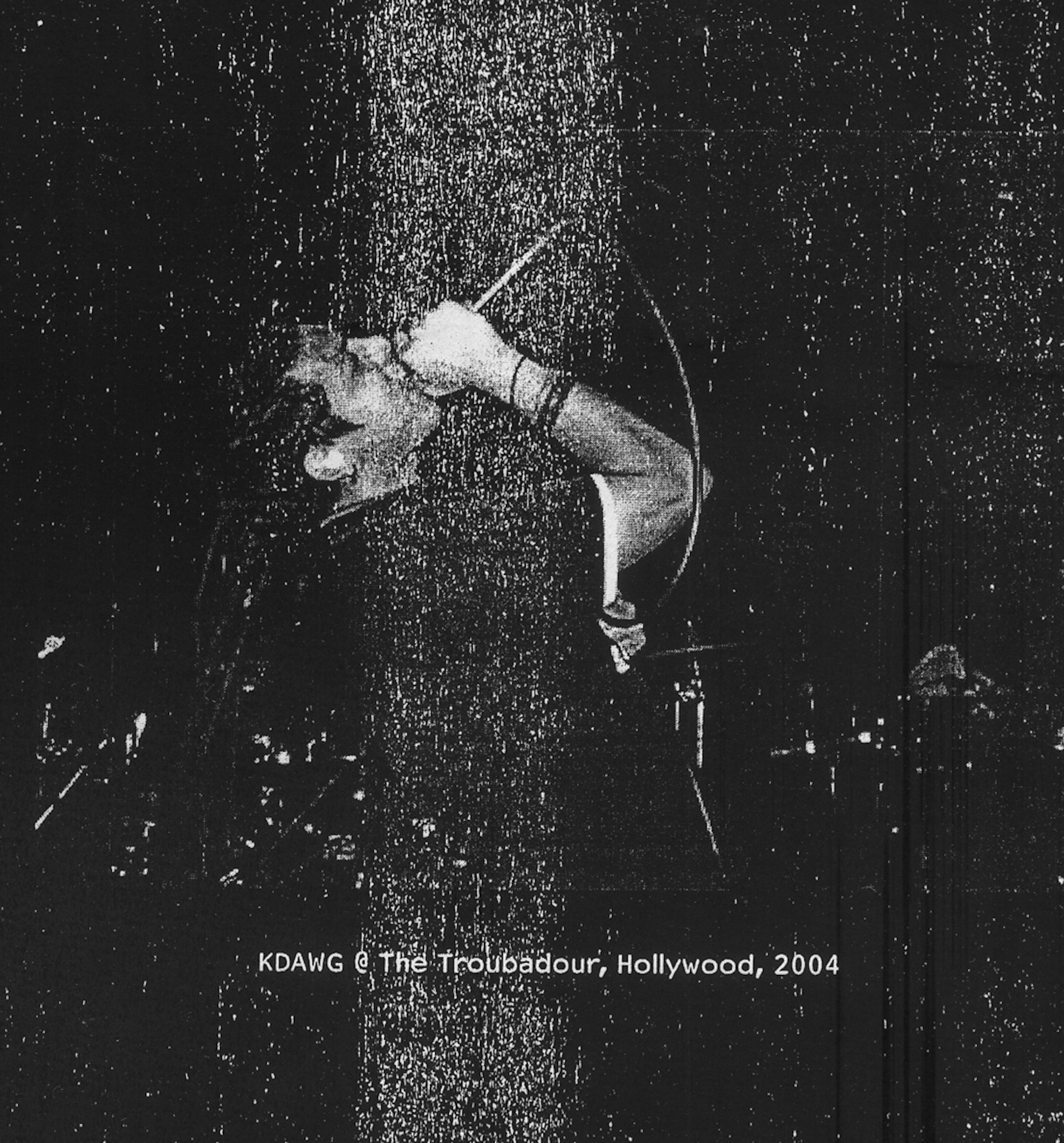 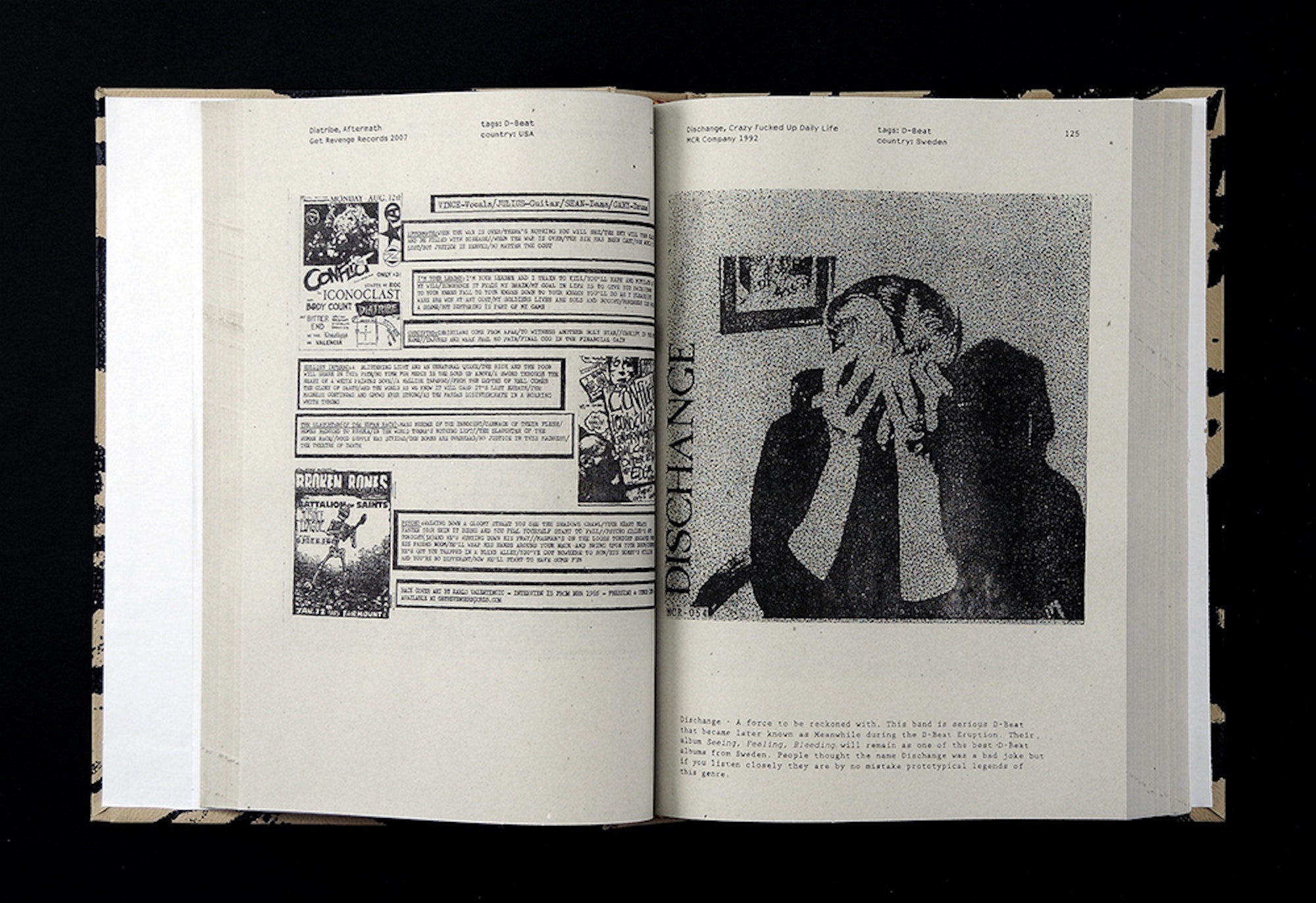 JD: Last question, still on the same line of thought: tell me about your family.

KH: Family is very important. Being a product of the Filipino diaspora, it must always come back to family in one way or another. Your family is this small raft in which learn about yourself. Growing up in suburban Los Angeles feeling alien, having an identity crisis, finding home in marginal subcultures, handling sibling trauma, witnessing my family repatriate back to The Philippines—all adds subtext that informs my work. I have had many very unique life experiences through my family, we were by no means a prototype, yet it falls part and parcel with a shared broader cultural experience.

My overall feeling is that by grasping onto our own personal peculiarities and narratives, deep rich resources such as our family, conversely open a lens to larger connected human issues if only we allow ourselves to be specific and true to ourselves.