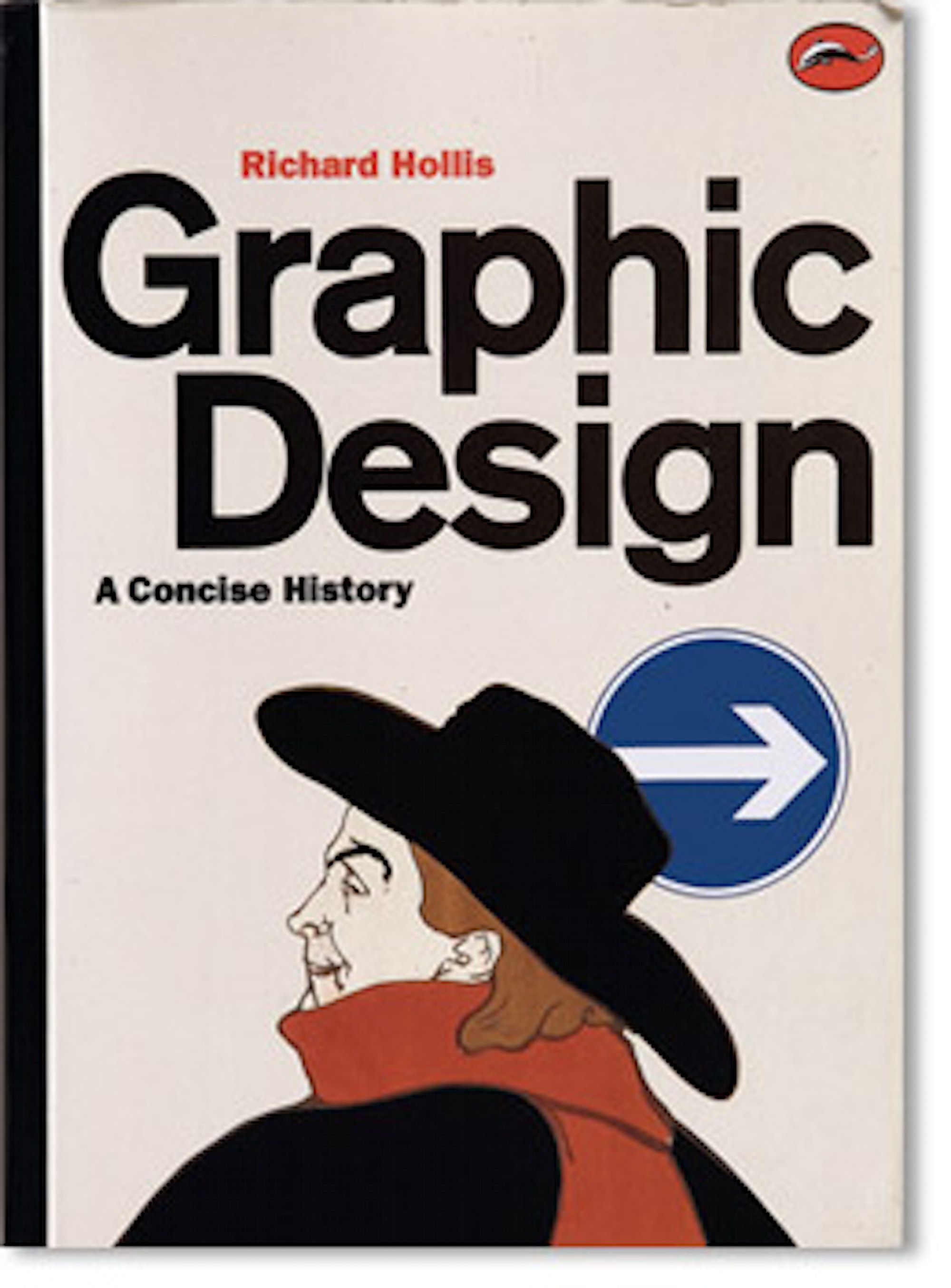 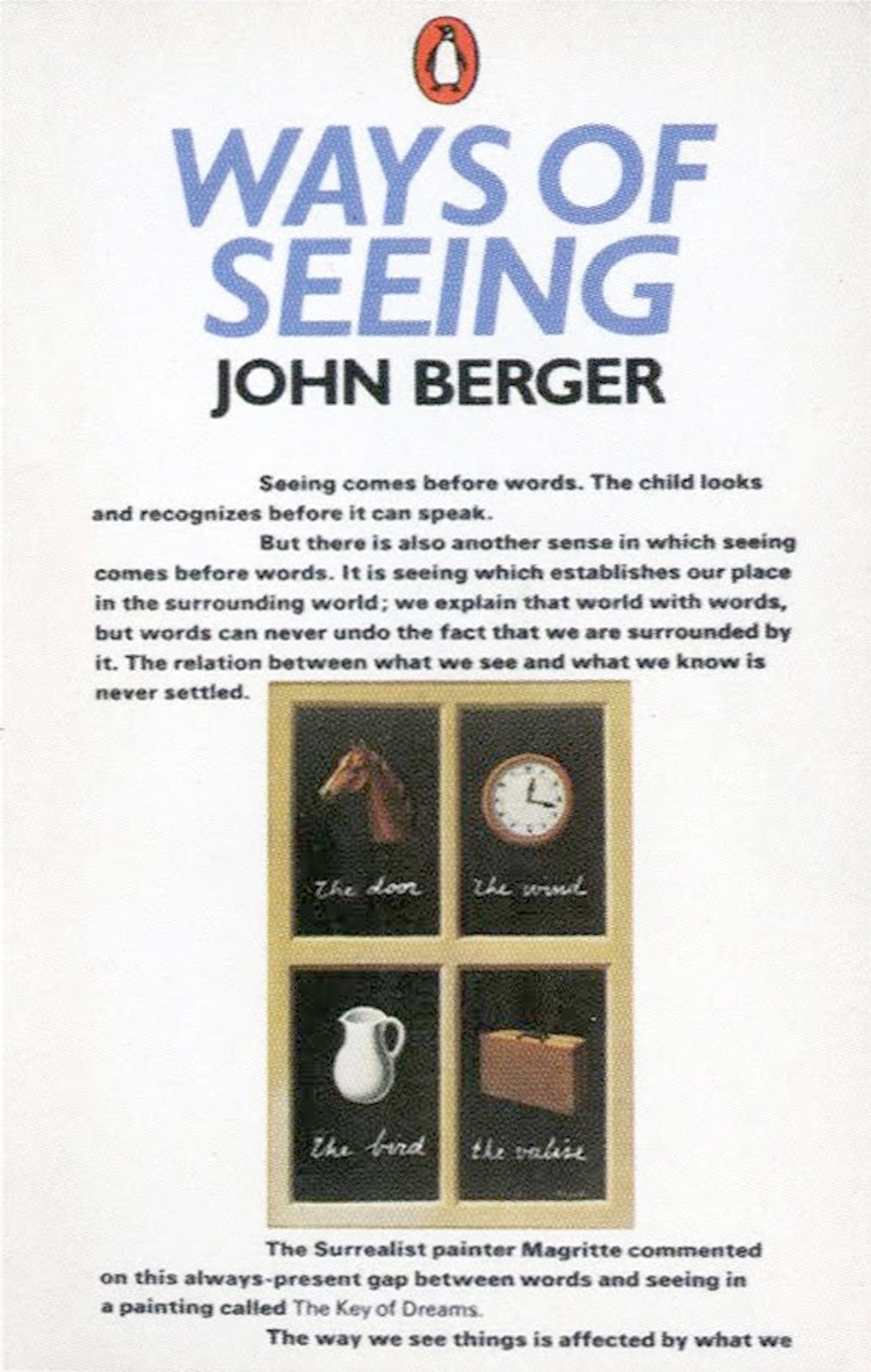 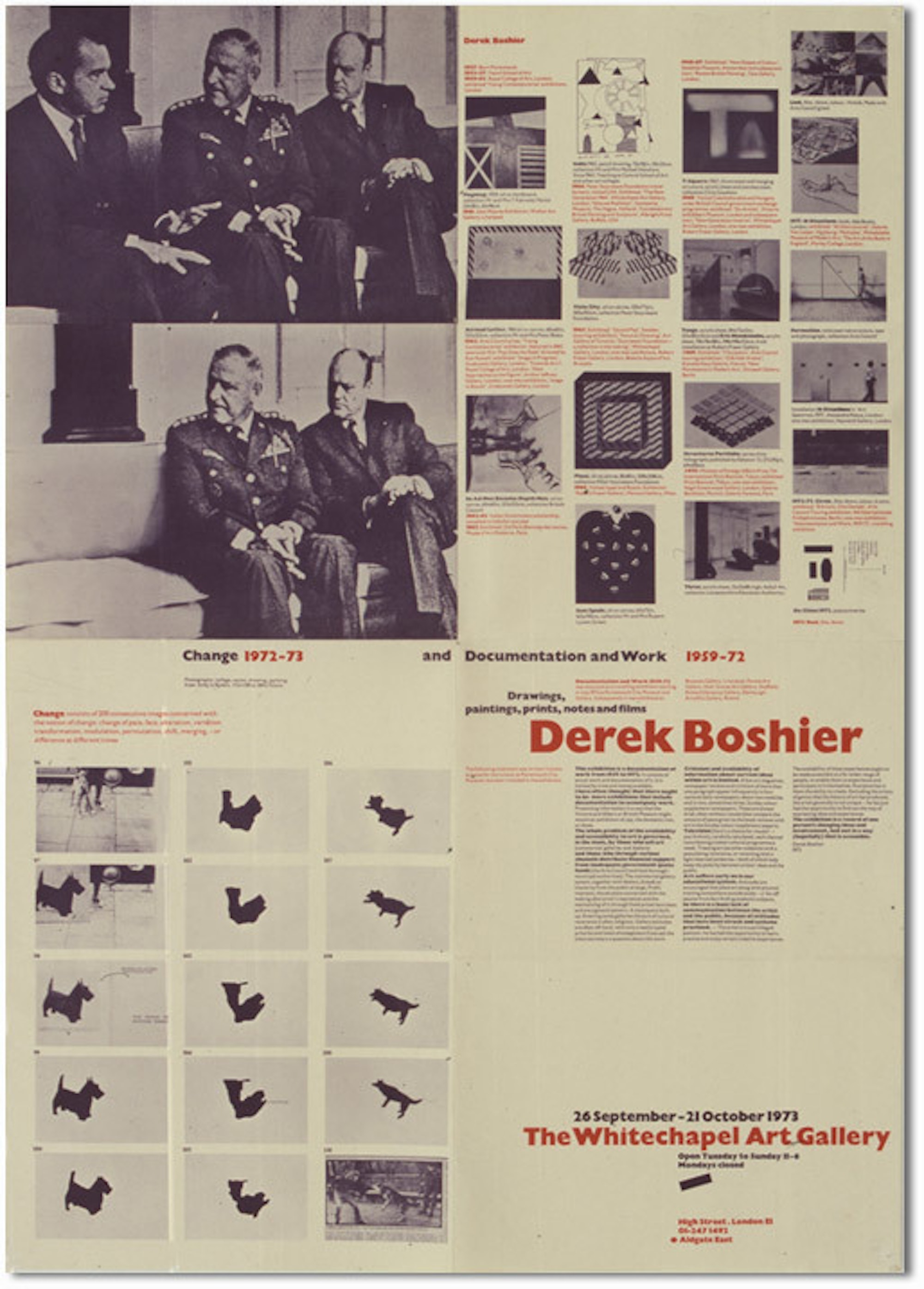 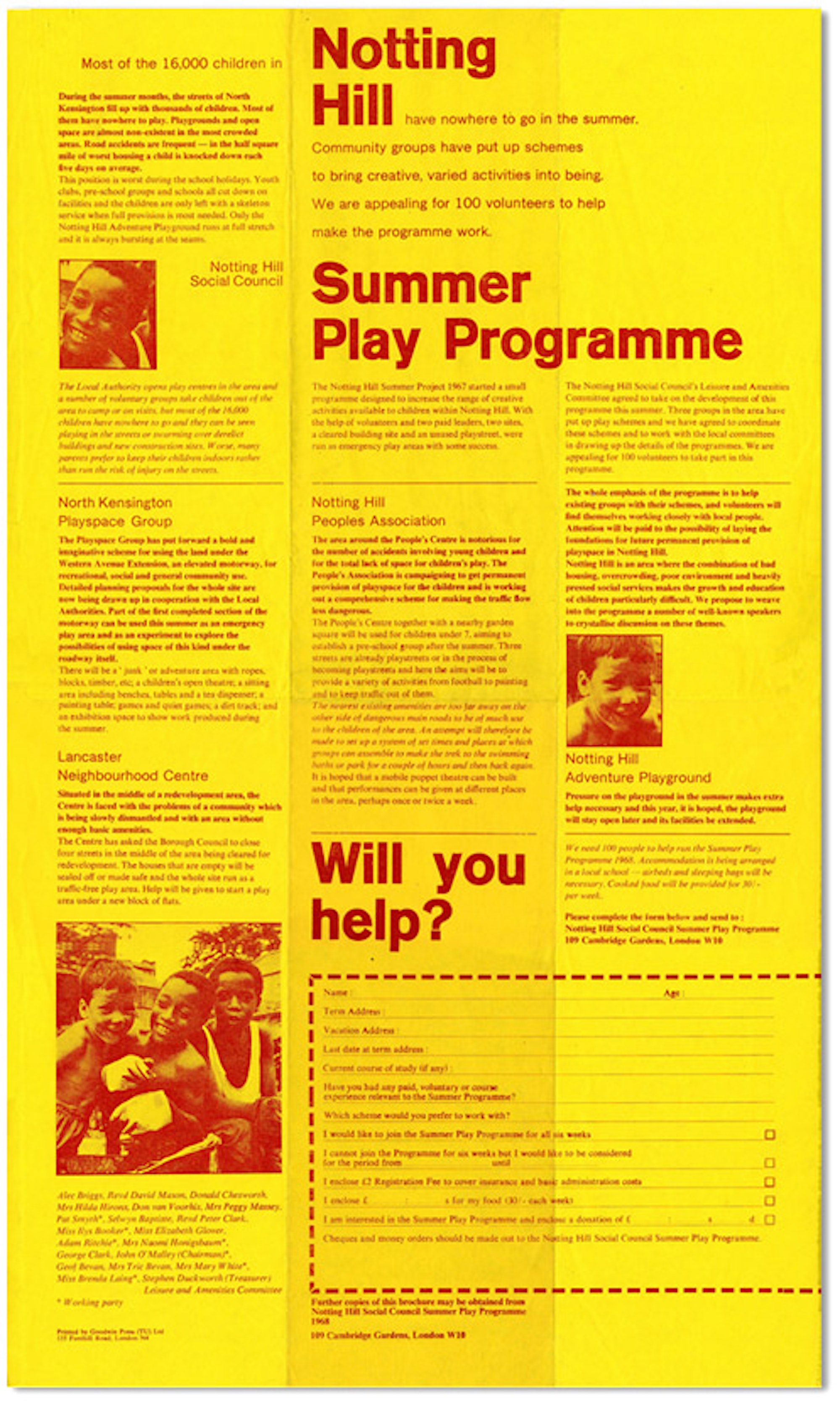 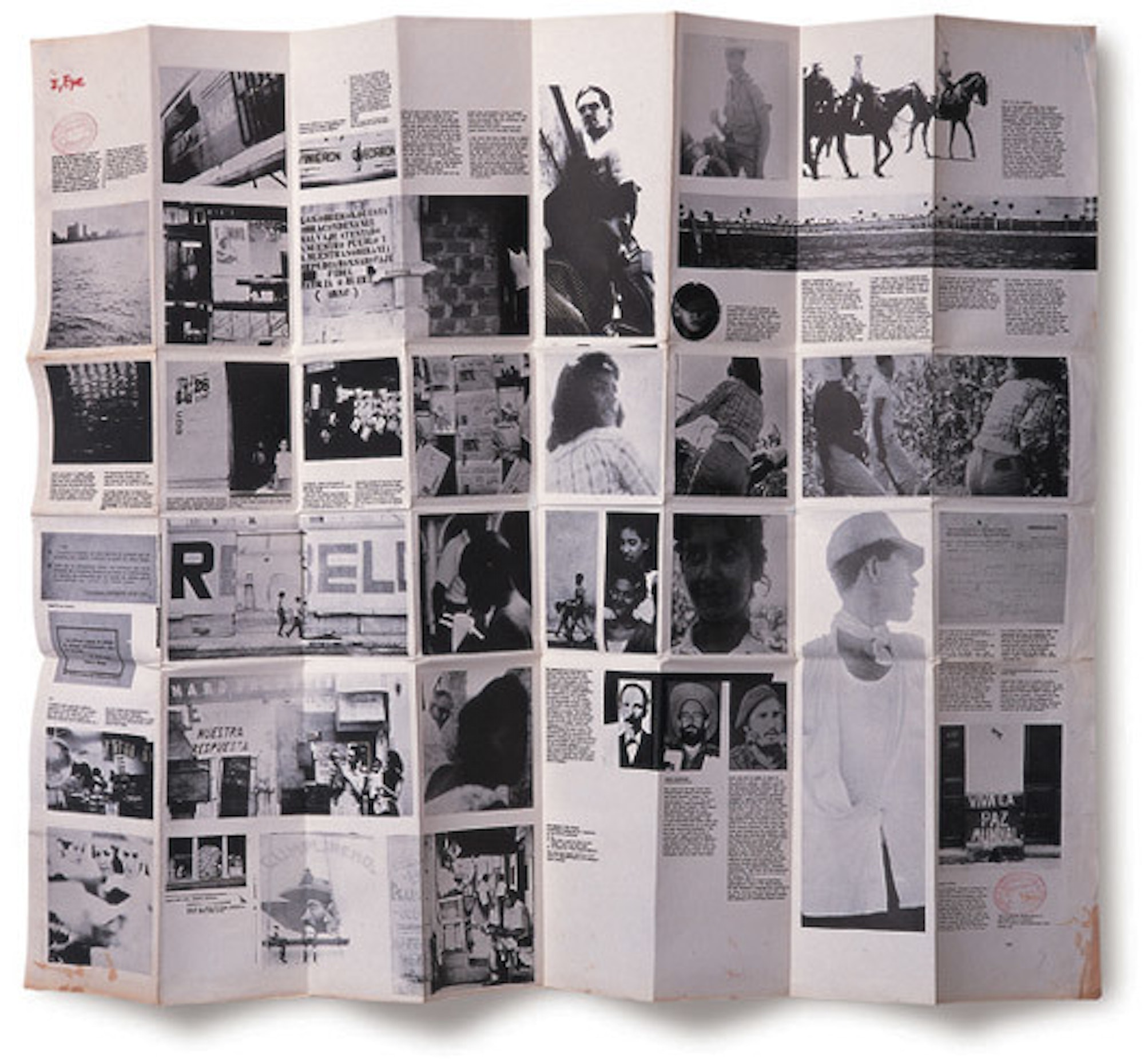 Klikk for å se bildet "I Eye" i full størrelse 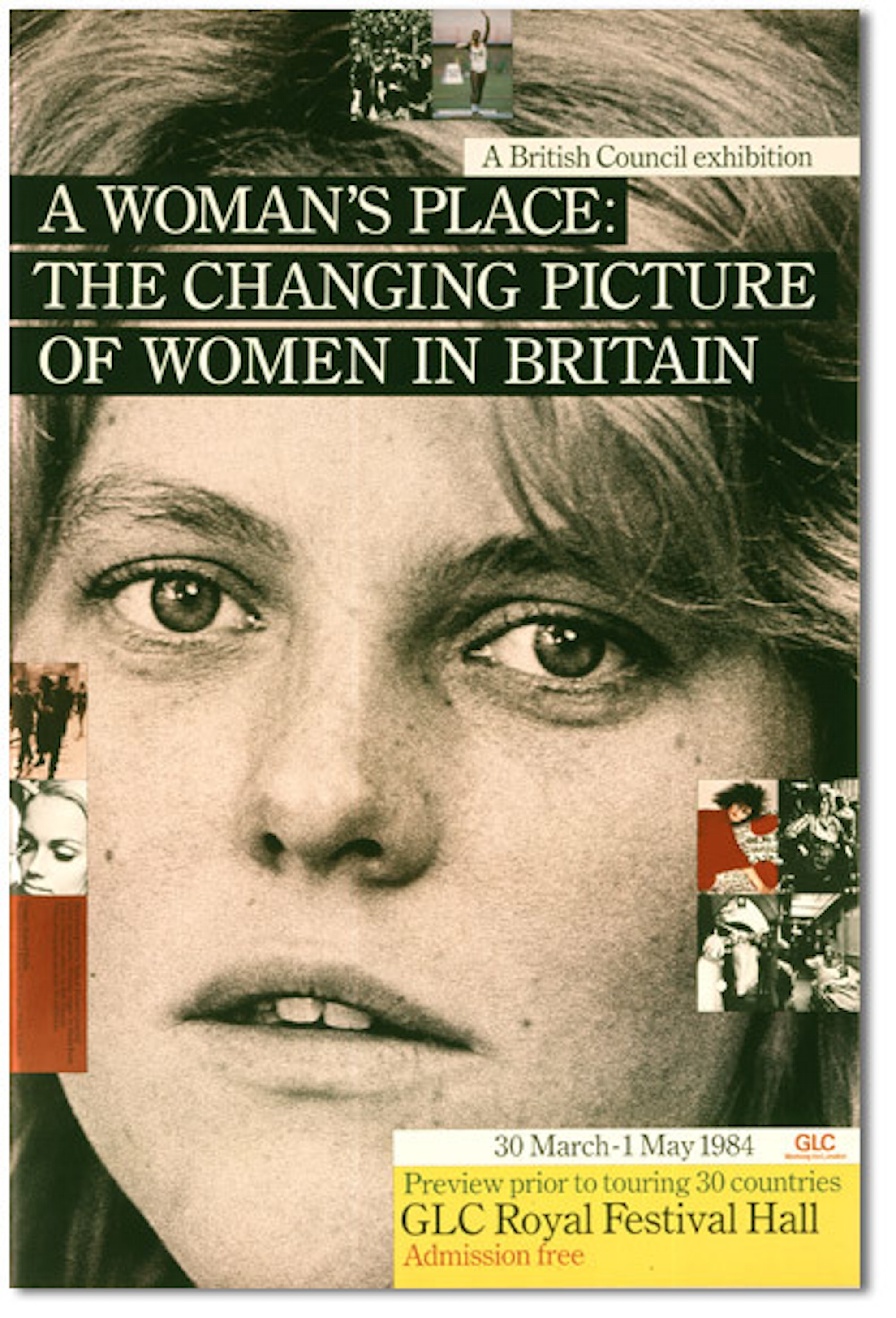 Klikk for å se bildet "Bc Woman 03" i full størrelse 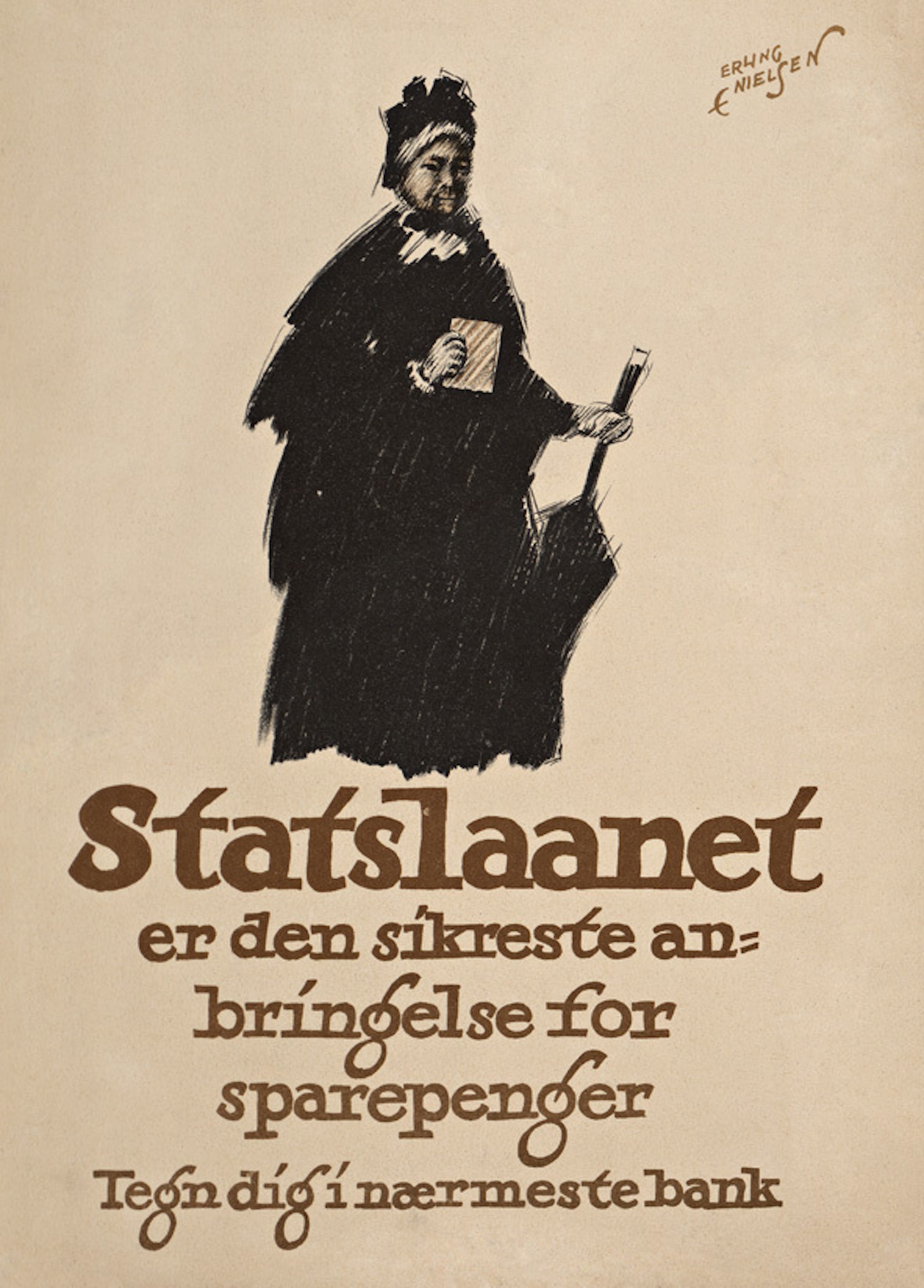 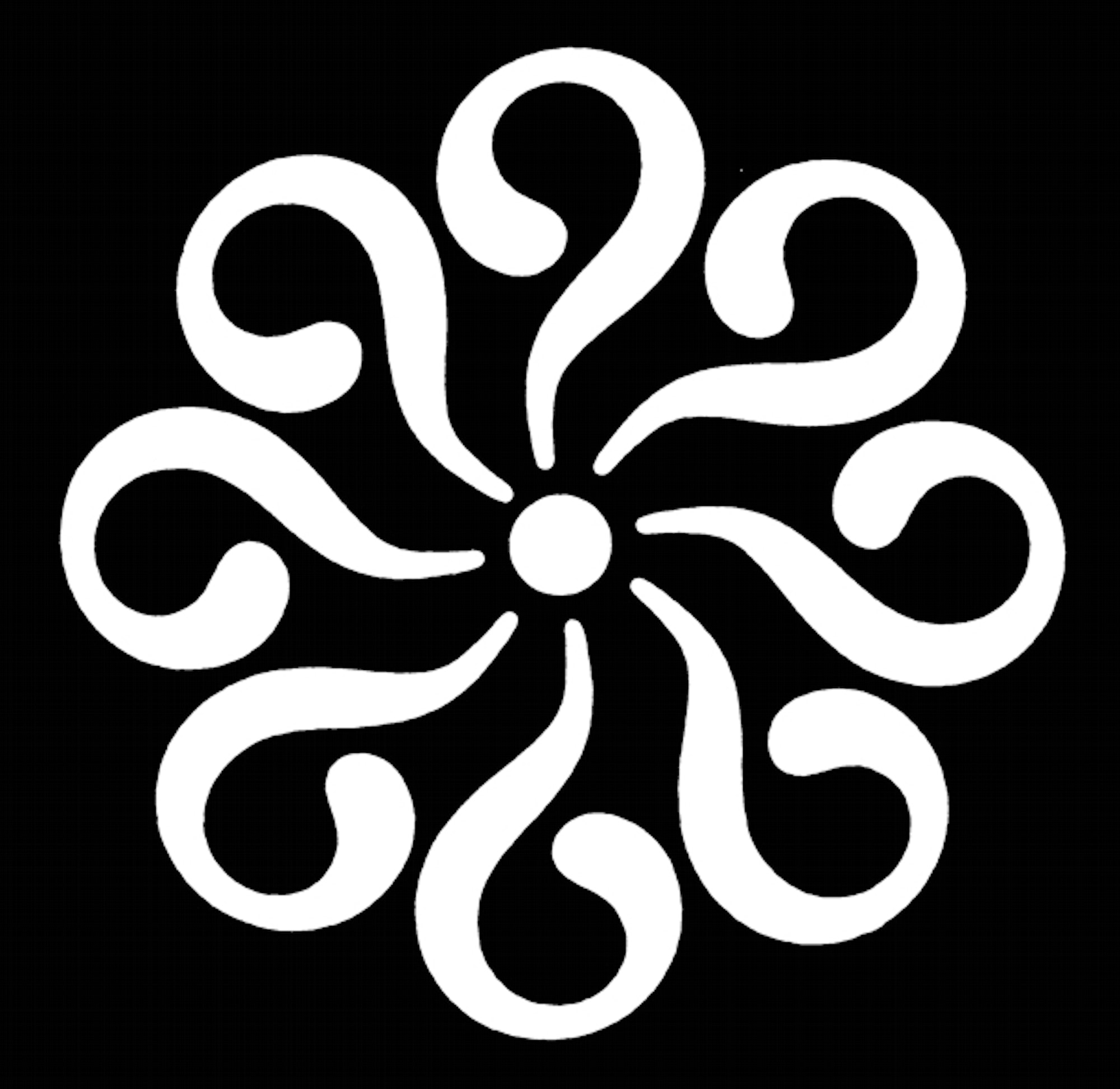 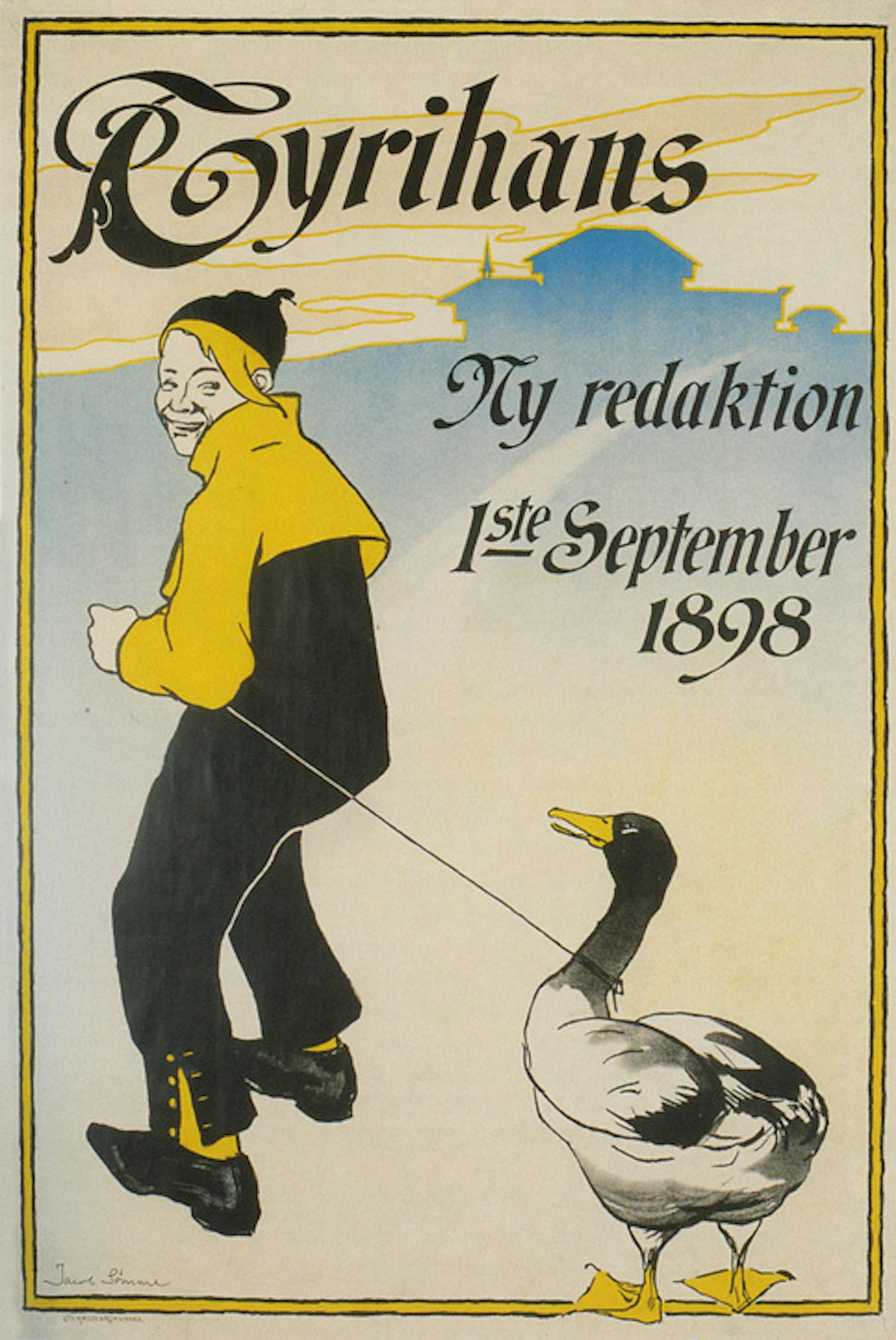 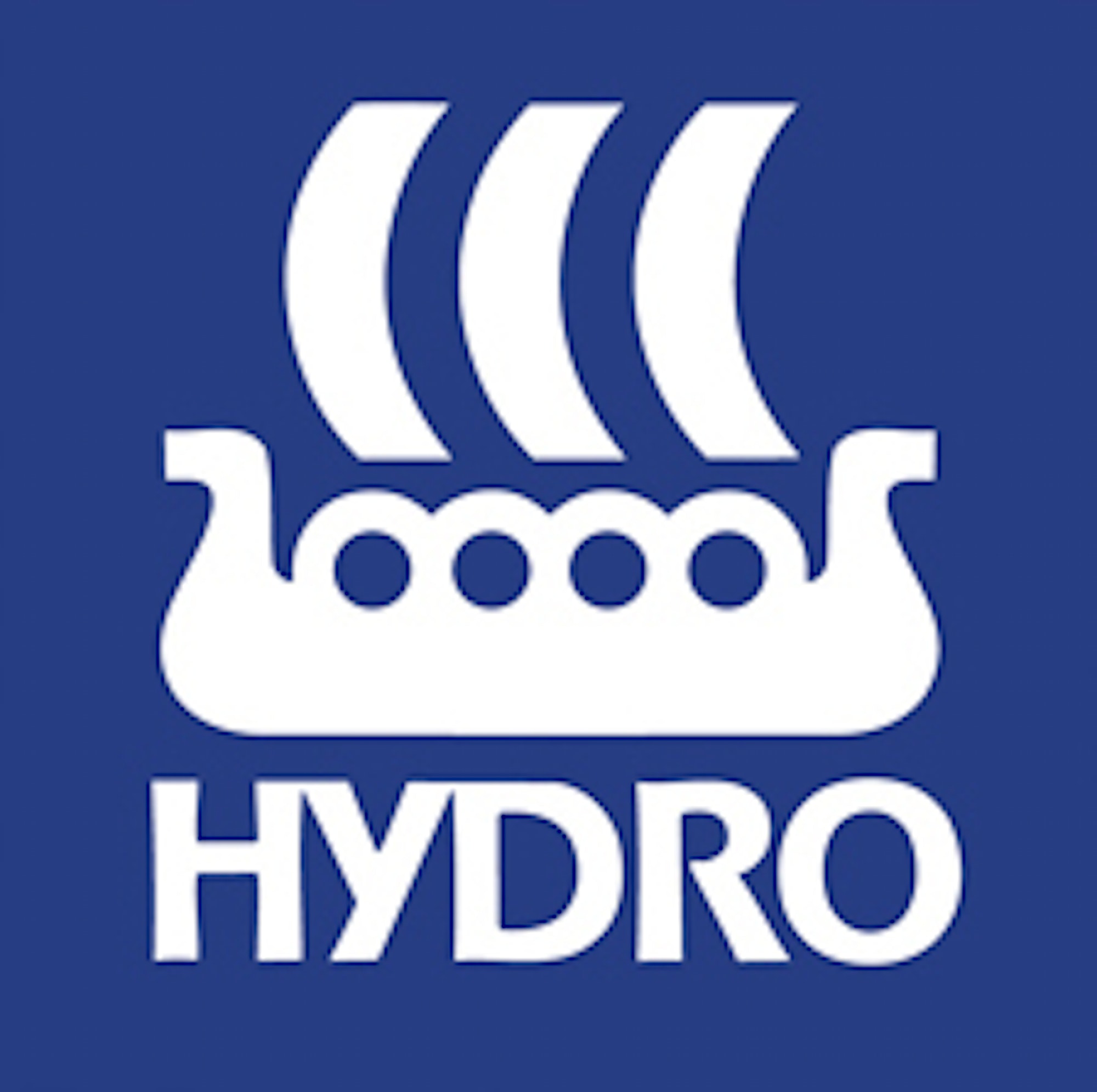 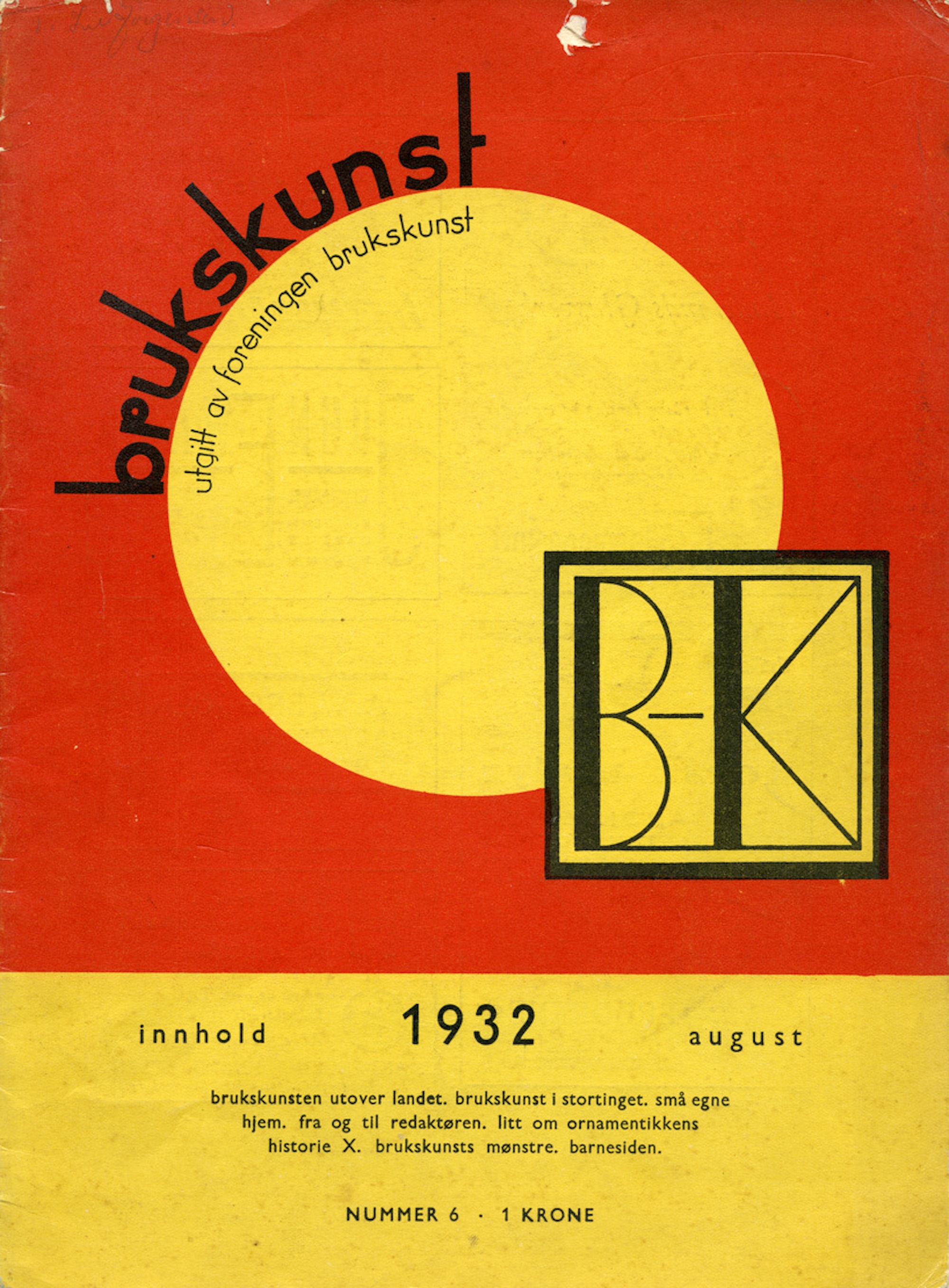 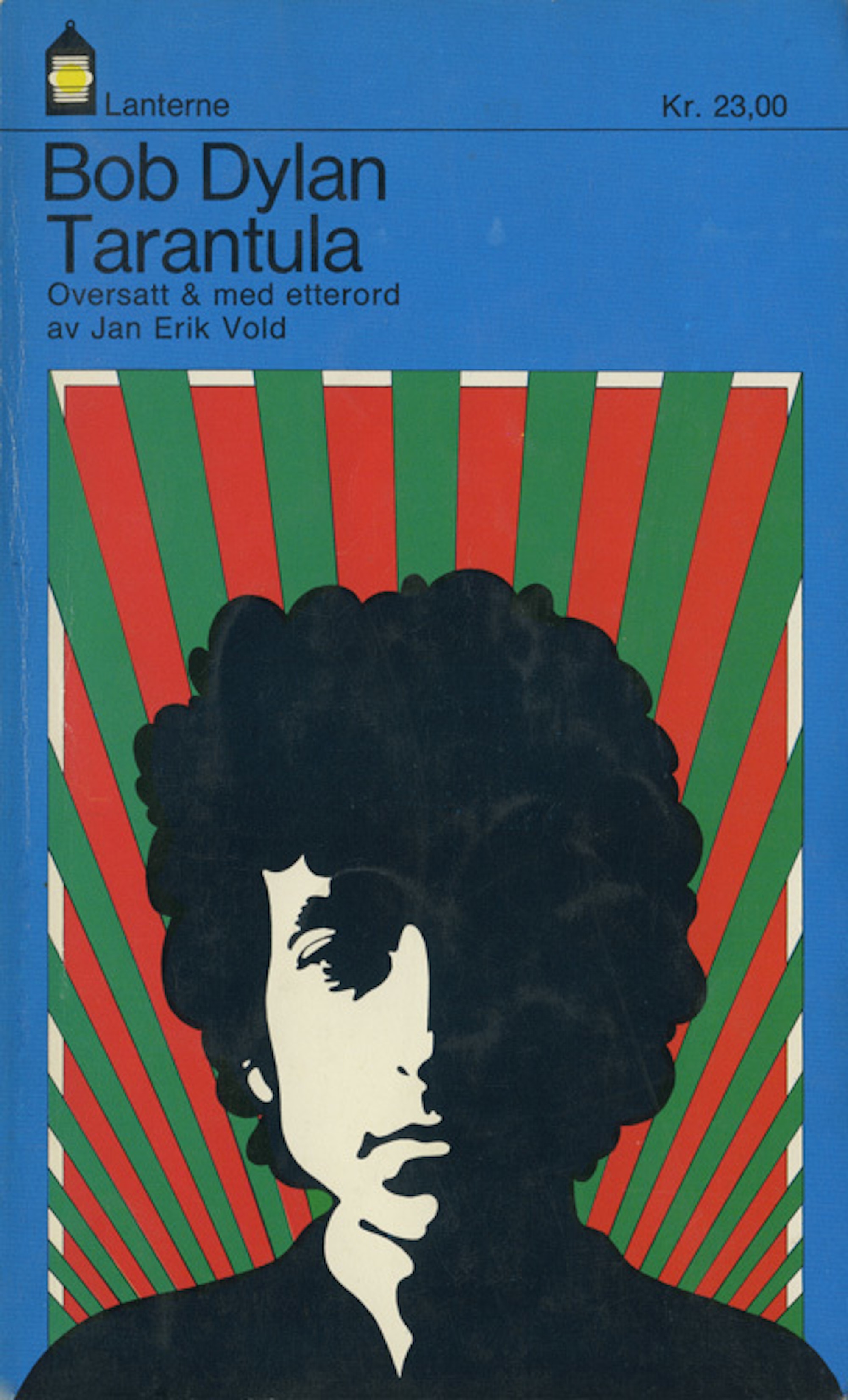 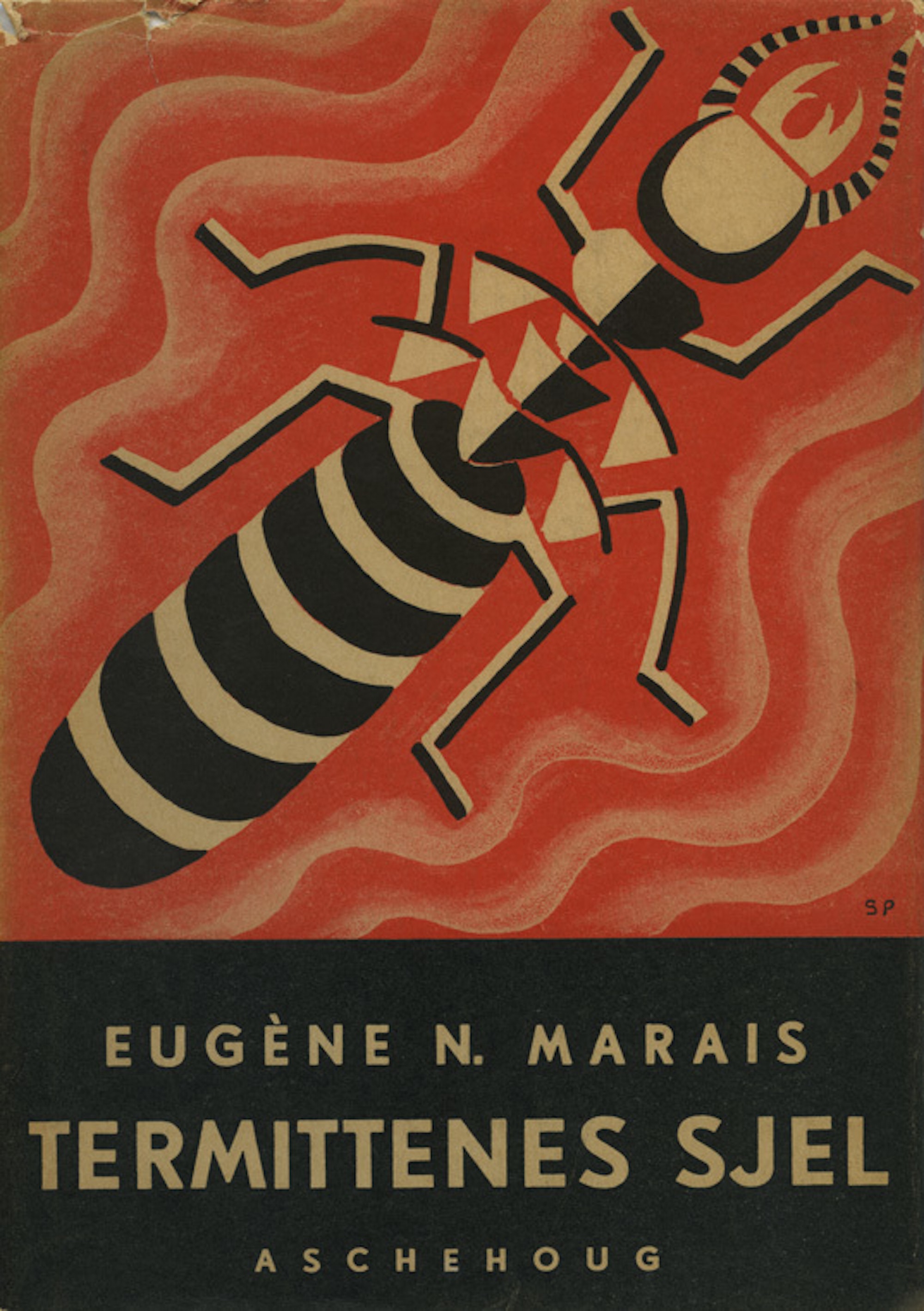 Through the 20th century graphic design as a profession emerged. Economic structures supporting the field took form, and through a coming together of type and image, what we today think of as graphic design developed. An understanding of the field’s history has for some designers become part of creating continuity between historical and contemporary practice. The distinguished graphic designer and historian Richard Hollis and Yokoland’s Aslak Gurhold Rønsen look back to look forward.

Richard Hollis’ expansive career includes his work as a writer, historian, educator and practicing graphic designer. Spanning from designing John Berger’s Ways of Seeing to writing the Graphic Design: A Concise History, his output has established him as one of the most important voices in graphic design. History has been a significant factor of his practice, resulting in both innovative and informed explorations of form.

In 1950s Britain – the starting point of Hollis’ career – modernism and its visual investigations was still something of the moment. As a nation the UK was apprehensive in adopting the modernistic language dominating large portions of Europe, some historians claiming it was related to a belief that the movement harboured Bolshevik ideals.

“Modernist history was slowly filtered, in England, through "Typographica" magazine. Original work and texts by, for example, Tschichold, were almost unknown”, writes Hollis in an email interview.
The beginning of the history of graphic design – or rather the writing and documentation of it – was still very much in the making, a fact naturally reflected in the literature available on the subject.
“Moholy-Nagy's Vision in Motion and Gyorgy Kepes' The Language of Vision which are now historical books, seemed in the 1950s to be contemporary”, he continues.

In this climate, it was not uncommon for designers to travel abroad to meet both contemporary and older designers that they admired. In this way they were engaging directly with the people behind the work, and subsequently the original material and objects as well.

“The flow of images in graphic magazines, are the most destructive of intelligent thinking, the most dulling of sensibility. A half-hour examination of a single design is more likely to lead to sensible, sensitive attitudes to a design task. It is not so much knowledge of history, as understanding how a historical example came about, why it looks as it does”, Hollis states.

He points out that today there are several collectors that have extensive collections of what can be defined as Norwegian graphic design, but that they lack a historical knowledge about this specific field. Our lack of documentation and historical influence within Norwegian graphic design is however due to several factors. Amongst them are the facts that graphic design has been considered something trivial, as well as the late arrival of the printing tradition in Norway. As a part of Denmark and then Sweden we were slow in evolving the industry throughout the 19th and 20th century. Rønsen also points out that even in the 1960s in Norway, the term graphic design as a definition of contemporary practice was still not used.

“In older Norwegian design journals it wasn’t called graphic design. It was called commercial art, industrial graphics, form giving, there are lots of other terms used.”

“If you speak to older graphic designers they have a tendency to say: graphic design started with us in the mid 1960s. I find that limiting. Of course the climate here wasn’t similar to Stockholm or Copenhagen, but graphic design didn’t start in the 1960s. There was a shift then; people started working within completely different parameters”, says Rønsen, referring to the shift for the practitioners themselves in defining their position. Instead of calling themself illustrator, advertisement artist, artist, or similar – depending on scholarly background – there was now a shift to the definition graphic designer.

But exactly how does an awareness of history fit into a contemporary practice? And can looking back hamper a focus on the present?
“My dentist says that she's never known any patient who brushed their teeth too much”, Hollis says.
“It is the same with history. But you need to brush all your teeth, whereas with history you can pick and choose the bits that interest you.”
“You have to be aware of the circumstances in which earlier work was made […]. This isn’t easy, but it has to be attempted: to understand who was the user of the design; the technical means available. Otherwise only the style, the formal appearance is left. There may be reasons to adopt the style of an earlier period, but it needs to be a deliberate decision. Only our own technology, the particular moment of design, should lead to innovation. History may provide values, but not recipes”, concludes Hollis.

The article is part of Maziar Raein and Kristina Ketola Bore’s co-moderation of Grafill’s website. They contribute with texts concerning the KHiO Typography Archive and graphic design history.