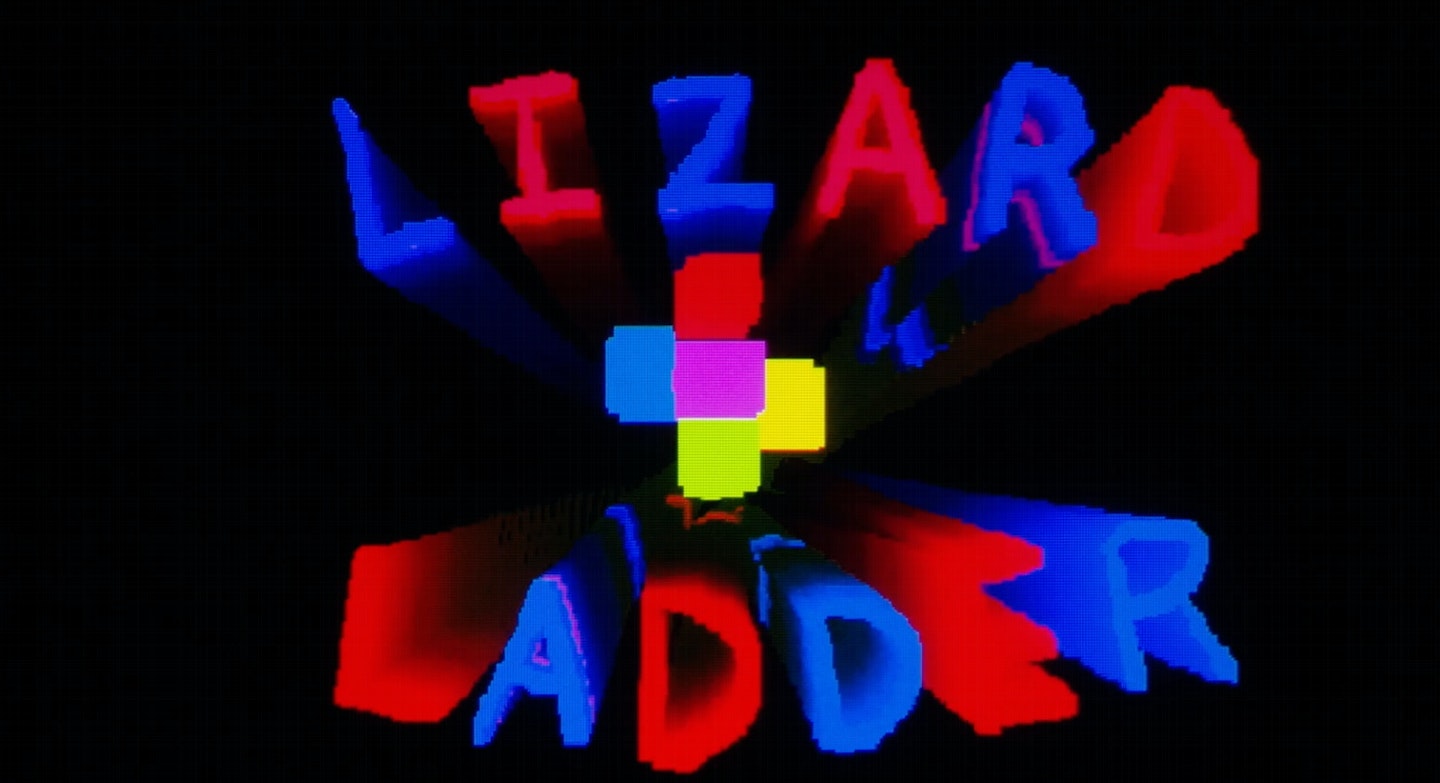 Lizard Ladder is experimental software for automatically generating animated inbetween frames from hand drawn images. It generates motion according to how you draw your lines, encouraging the user to consider how they want the image to animate while they are drawing.

Ted Wiggin is an animator and software developer working in short films and the tools to make them. His films have screened at festivals in dozens of countries, including Ottawa International Animation Festival, Image Forum Festival in Tokyo, Animafest Zagreb and Glas Animation Festival in Berkeley.

As a toolmaker, his focus is to explore new methods of animation through meaningful expressive interactions with technology. His animations are created entirely on custom software, which is user friendly and freely available. Ted teaches animation at Parsons and Rhode Island School of Design in New York. 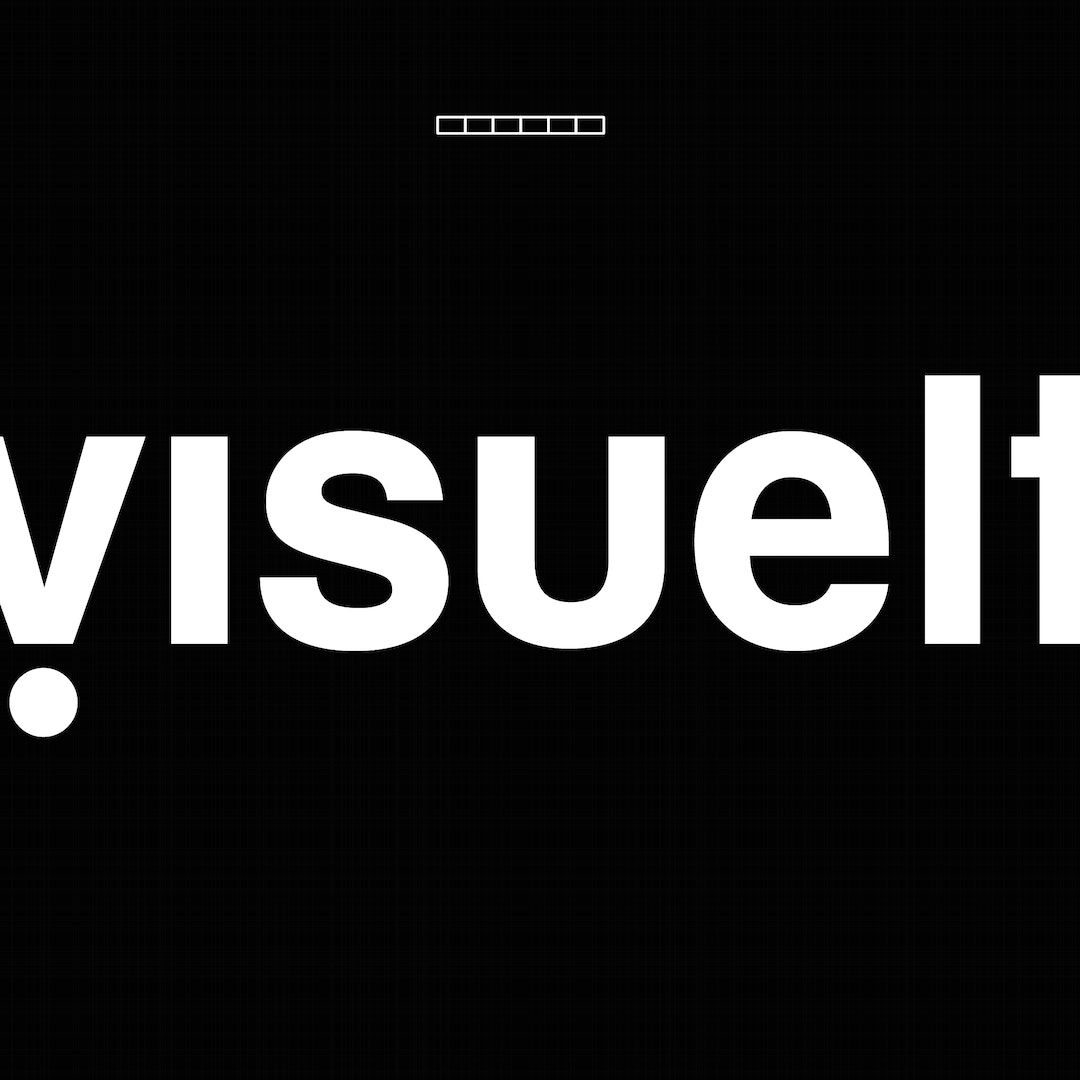 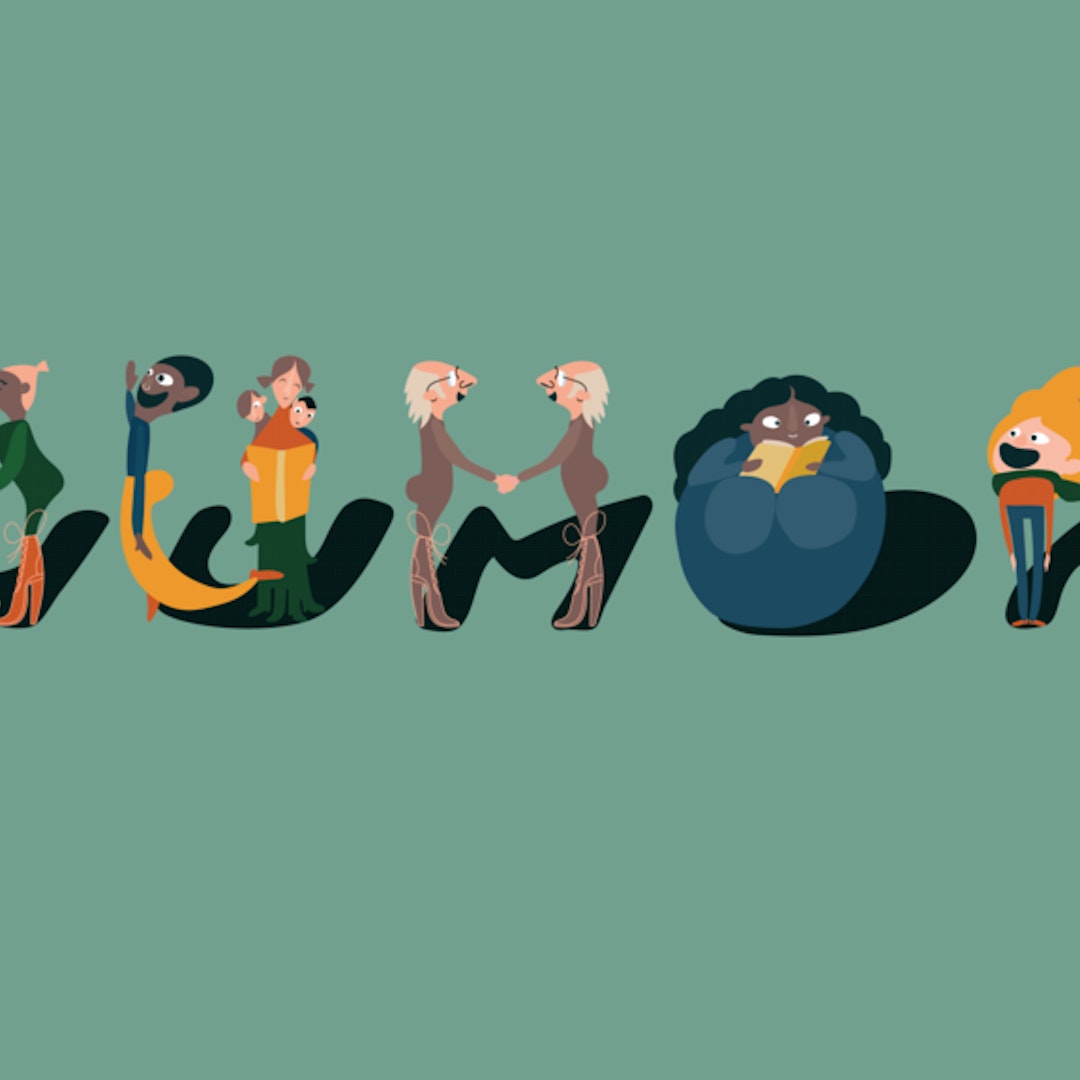 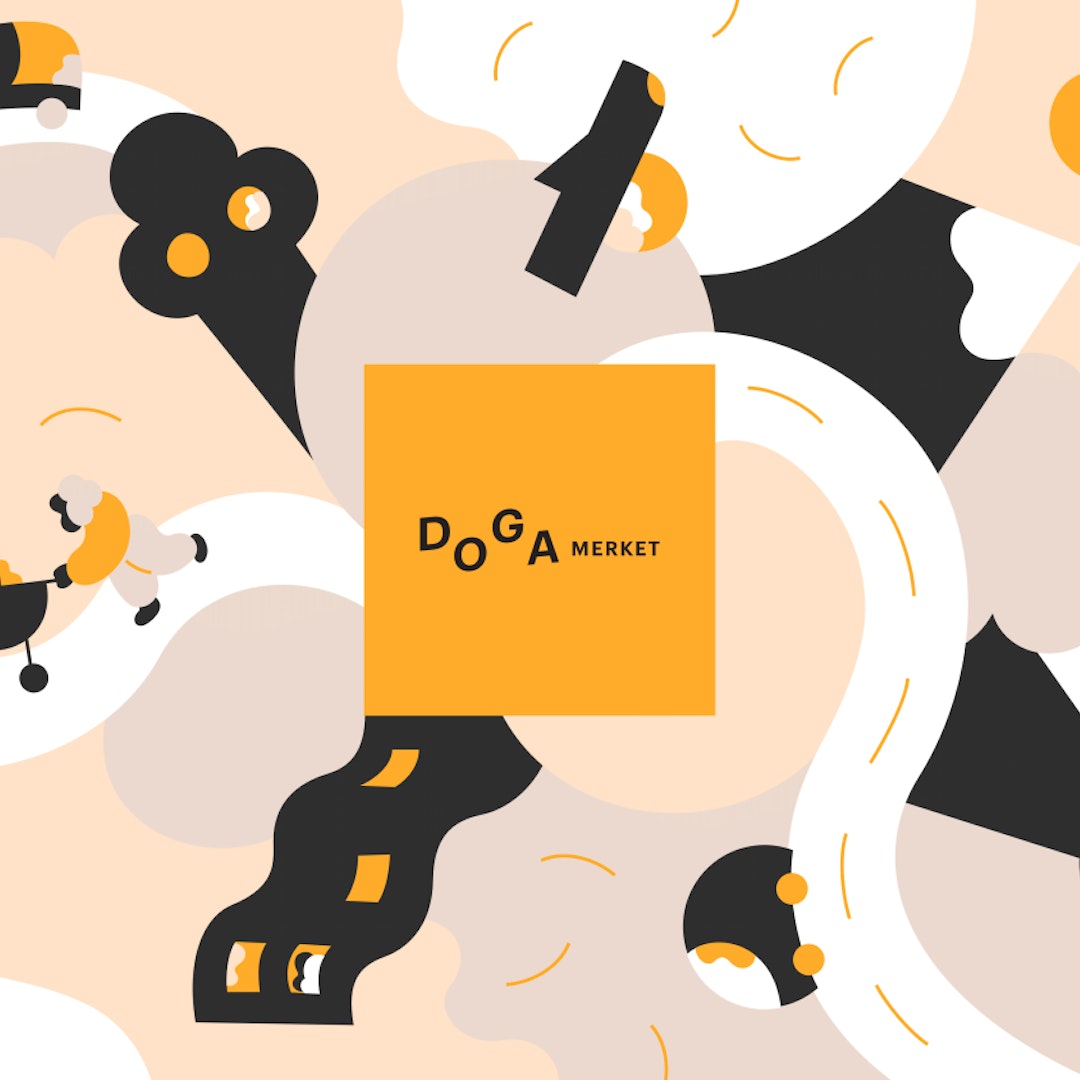