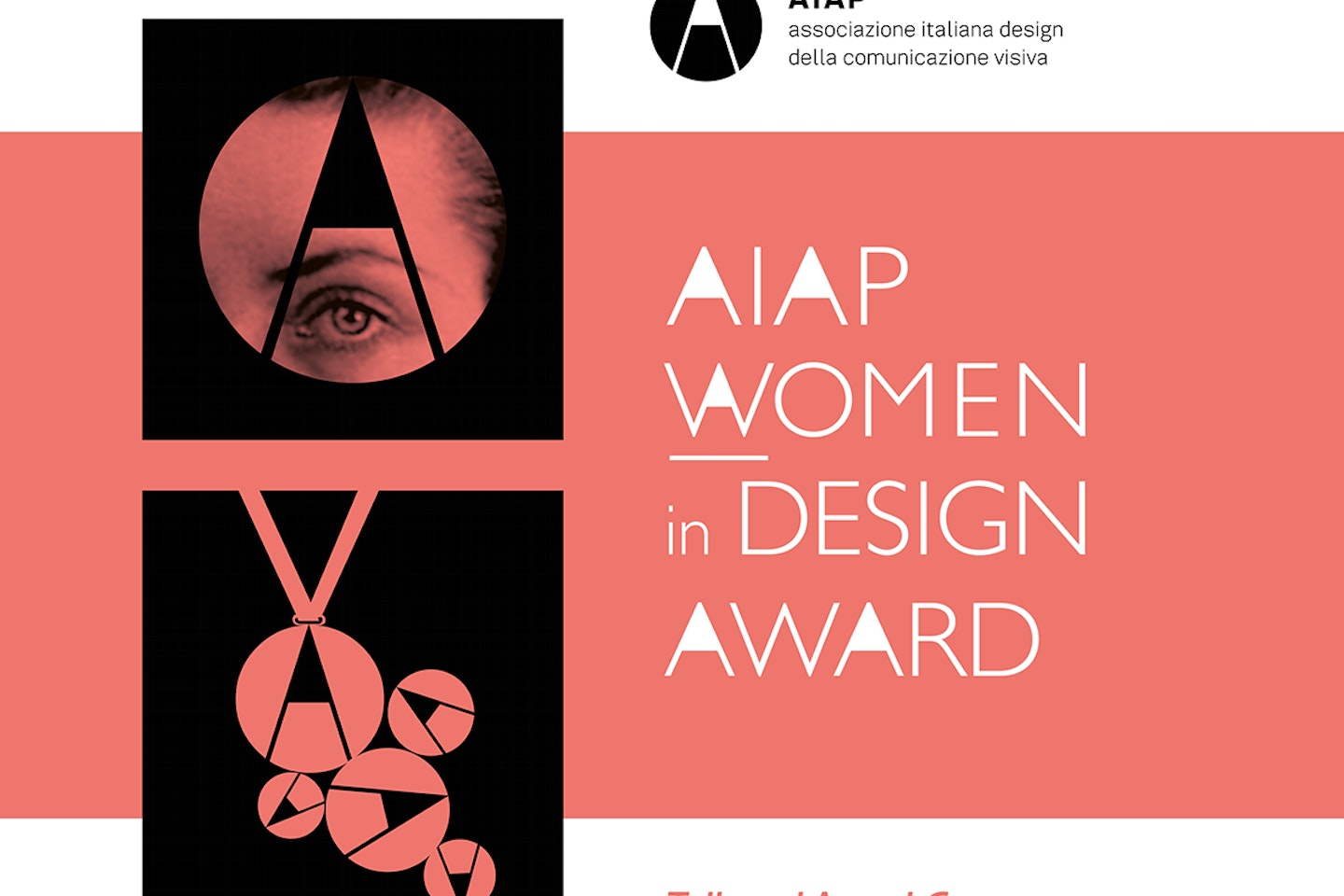 Grafill is one of the partners of AWDA - Aiap Women in Design Award - the first global award dedicated to women in design. Maria Sætre, design leader of Making Waves and a board member of Grafill Fund, is part of the international Women in Design jury.

Aiap, Associazione Italiana design della comunicazione visiva, in partnership with ico-D, International Council of Design, is pleased to announce the of AWDA – Aiap Women in Design Award Final Ceremony – the unique prize in the world dedicated to women designers of visual communication.

The ceremony will be held on 8 November, from 15:30 to 19:00, in Tepidarium of Roster, via Bolognese 17a, in the enchantable and historian city of Florence (Italy).

The Award Ceremony will start with the institutional greetings of the representatives of the City of Florence and will be followed before by short speeches given by international guests, and then by a round table on the state of research in about design, will be an opportunity to listen to the different points of view of international designers and critics.

During the Award Ceremony we will see the projects of the selected designers and finally it will end with the awarding of the mentions and the first prize, Aiap Women in Design Award 2019, by the international jury.

See the shortlist and results for 2019

From 2019 AWDA will be in partnership with ico-D, the International Council of Design, who seeks to highlight and honour women designers around the globe with this year's theme Women in Design. Thank’s to this agreement AWDA is supported by Grafill, Norwegian Association for Visual Communication, and ADGI, Asosiasi Desainer Grafis Indonesia.

AWDA is organised by Aiap, and is now working to make this a worldwide award for women in design. AWDA wishes to explore and promote the little-known universe of women working in visual communication design. The aim is not rhetorical or self-referential, in an attempt to celebrate “women’s graphics”, but rather to investigate the idioms, poetics and different approaches to graphic design which otherwise would never be brought to light.

Participation in the Award is open to women visual communication designers only, applicable to four sections of the Award, which address various phases in the educational and professional life of a woman designer’s career. The four categories are aimed at professionals, researchers and teachers, students, and a special career award. The latter is for women designers who have stood out in their career either for their professional achievements or for providing a major contribution to reflections on design culture. It may also be interpreted as an award ‘in memory of’.

The projects submitted in compliance with the terms of the call will be selected by an international jury made up of leading figures in the field of communication design.

Among all the works deemed suitable for publication, the jury will choose the woman graphic designer winner of the Aiap Women in Design Award 2019 and will award the honorary mentions. The official award-giving ceremony will take place in October 2019.

AWDA is an international award, and women designers may submit projects produced between 2015 and 2019. Design projects from all areas of visual design and about any topic may be submitted to one of the three categories below:

Timeframe
Publication of the call on the official website www.aiap-awda.com: 18th April 2019.
Materials upload: from 18th April to 30th June 2019.
Shortlisting of the projects by the jury: by 31st July 2019.
Communication to participants of the outcomes of shortlisting: September 2019.
Final jury meeting and award-giving ceremony: October 2019.

Read more about the jury 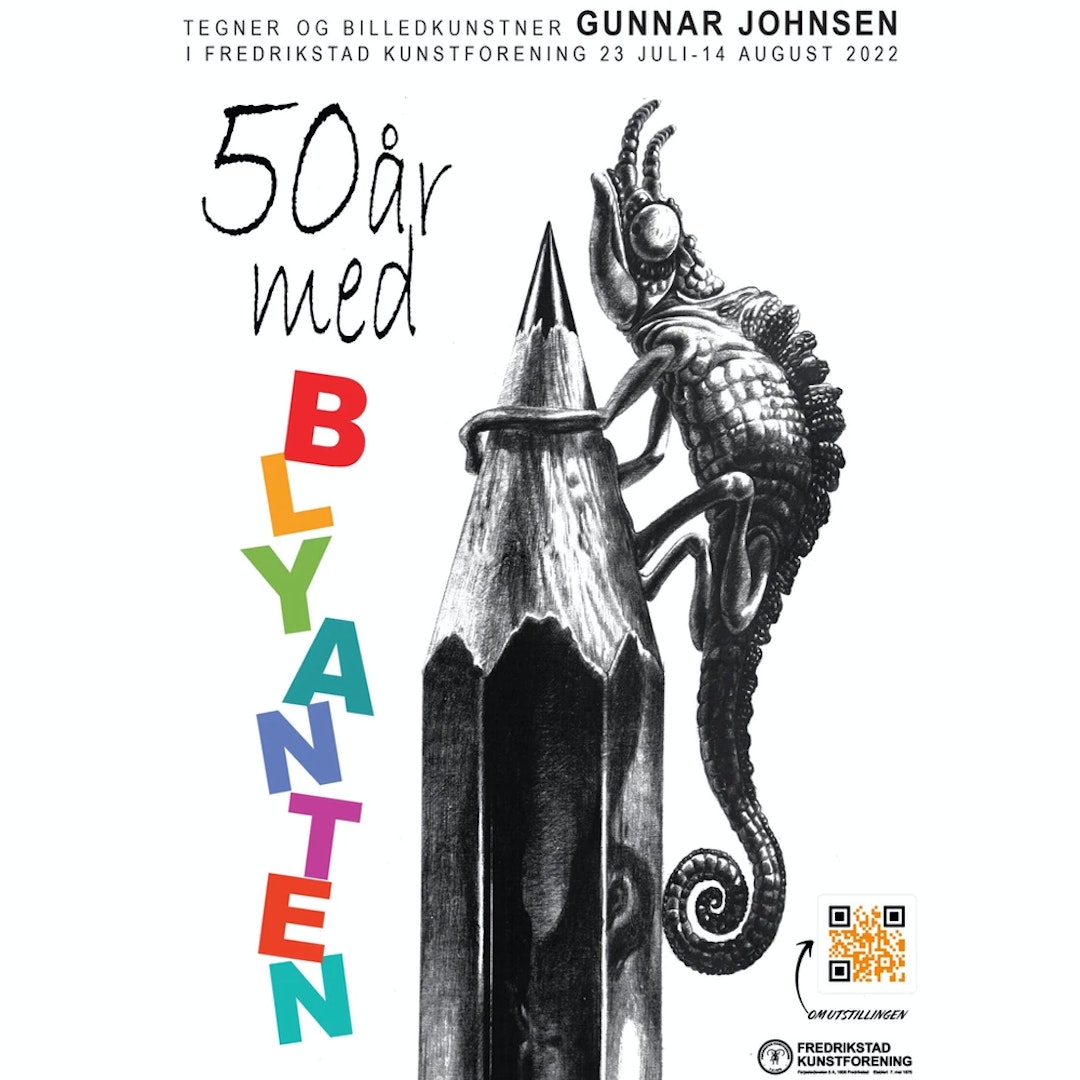 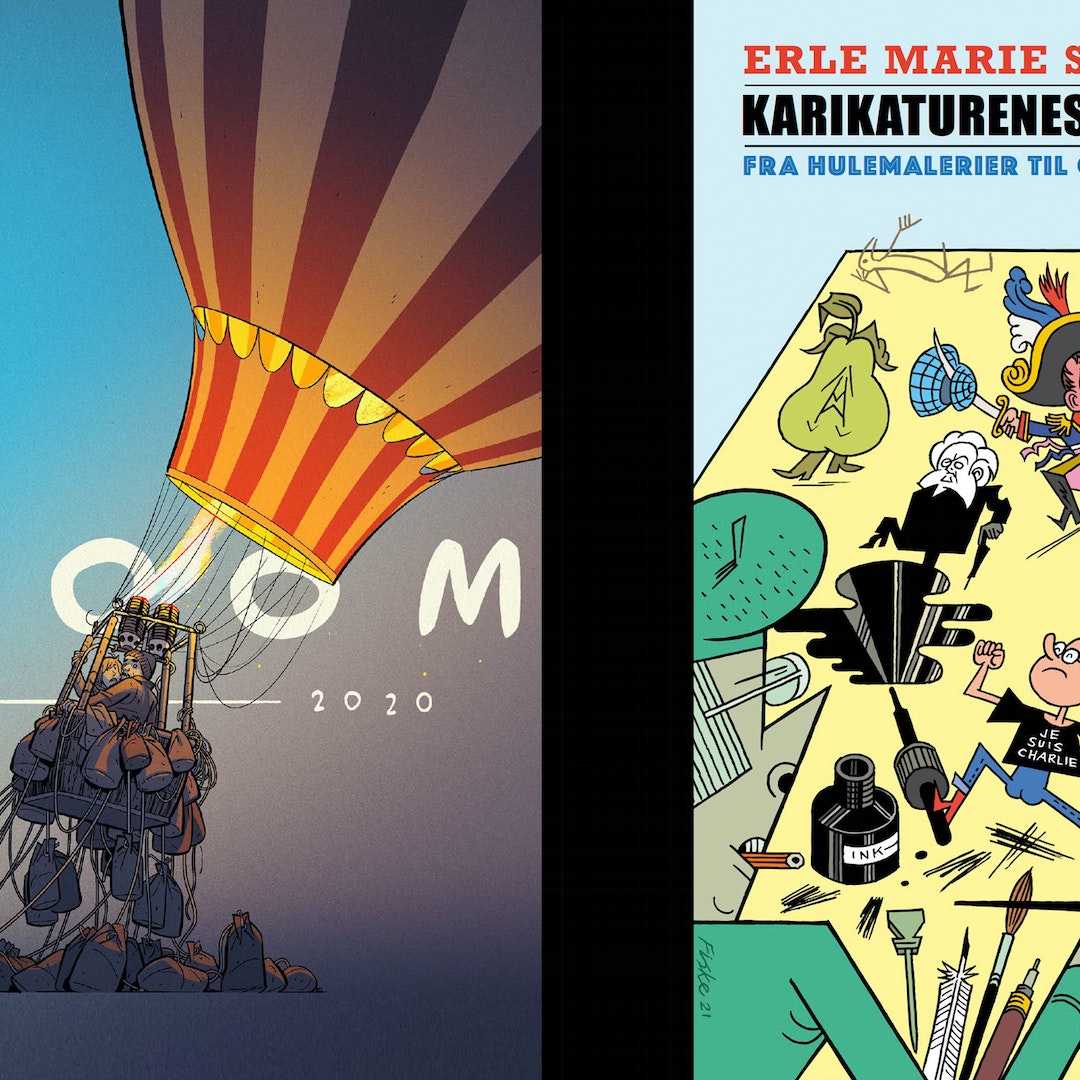 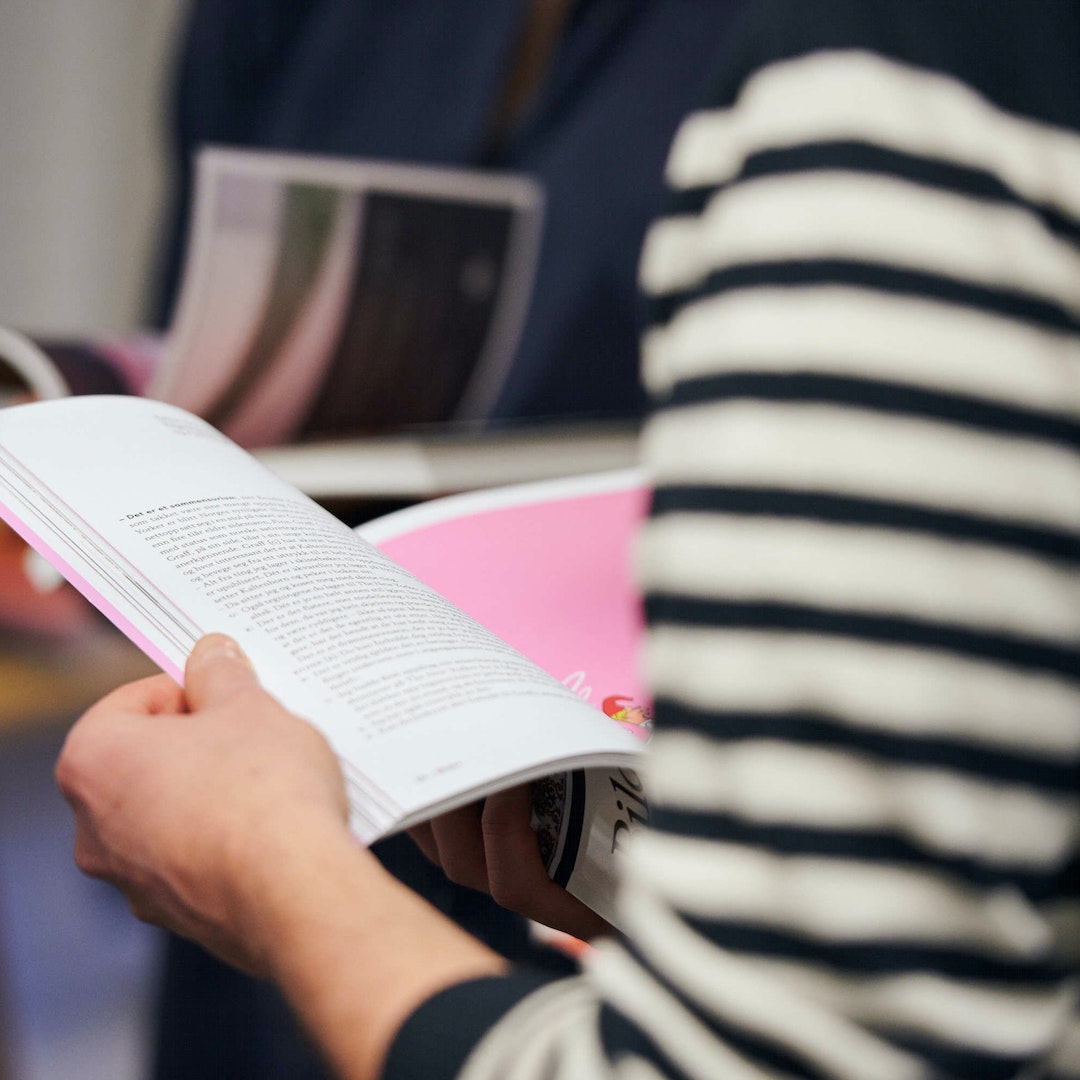 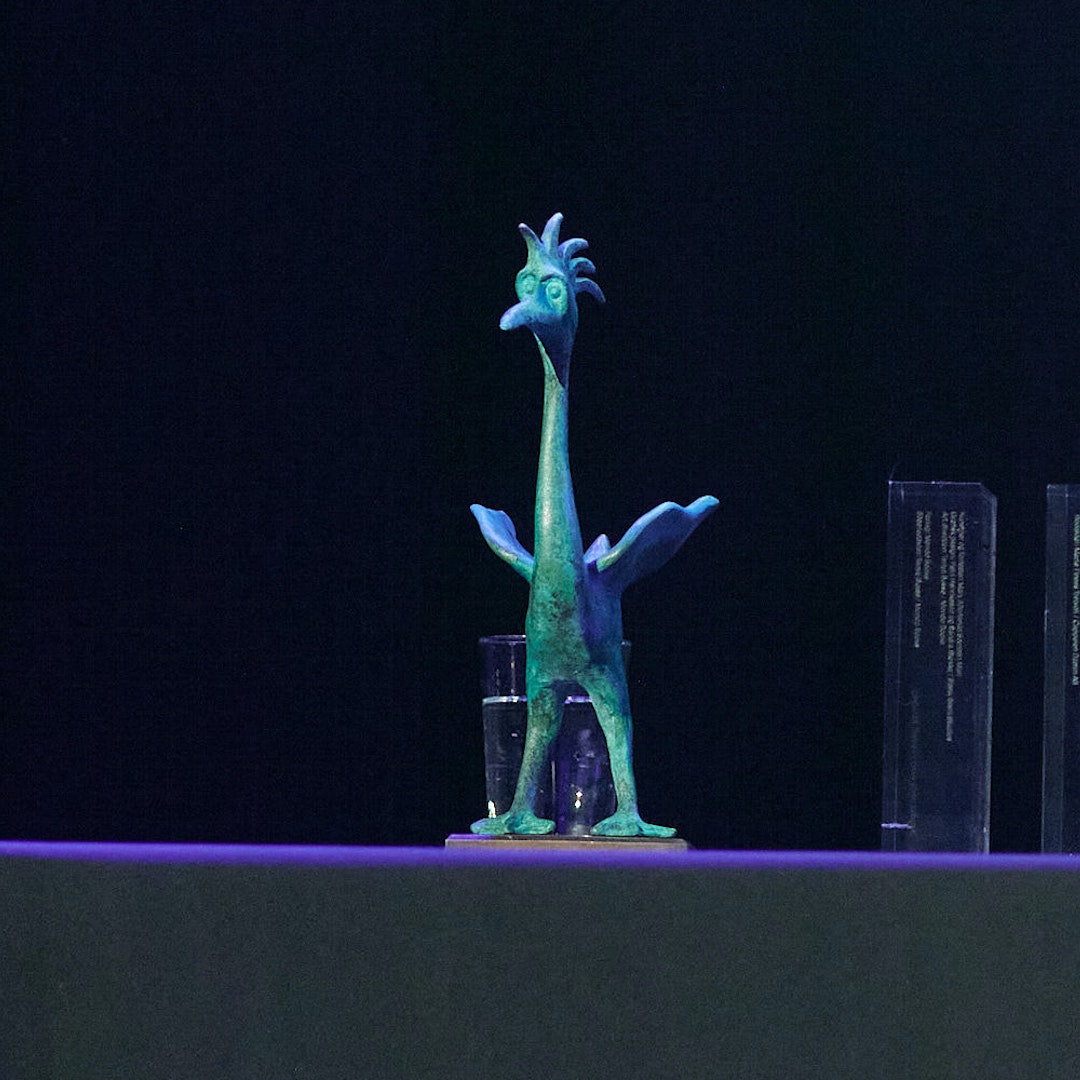