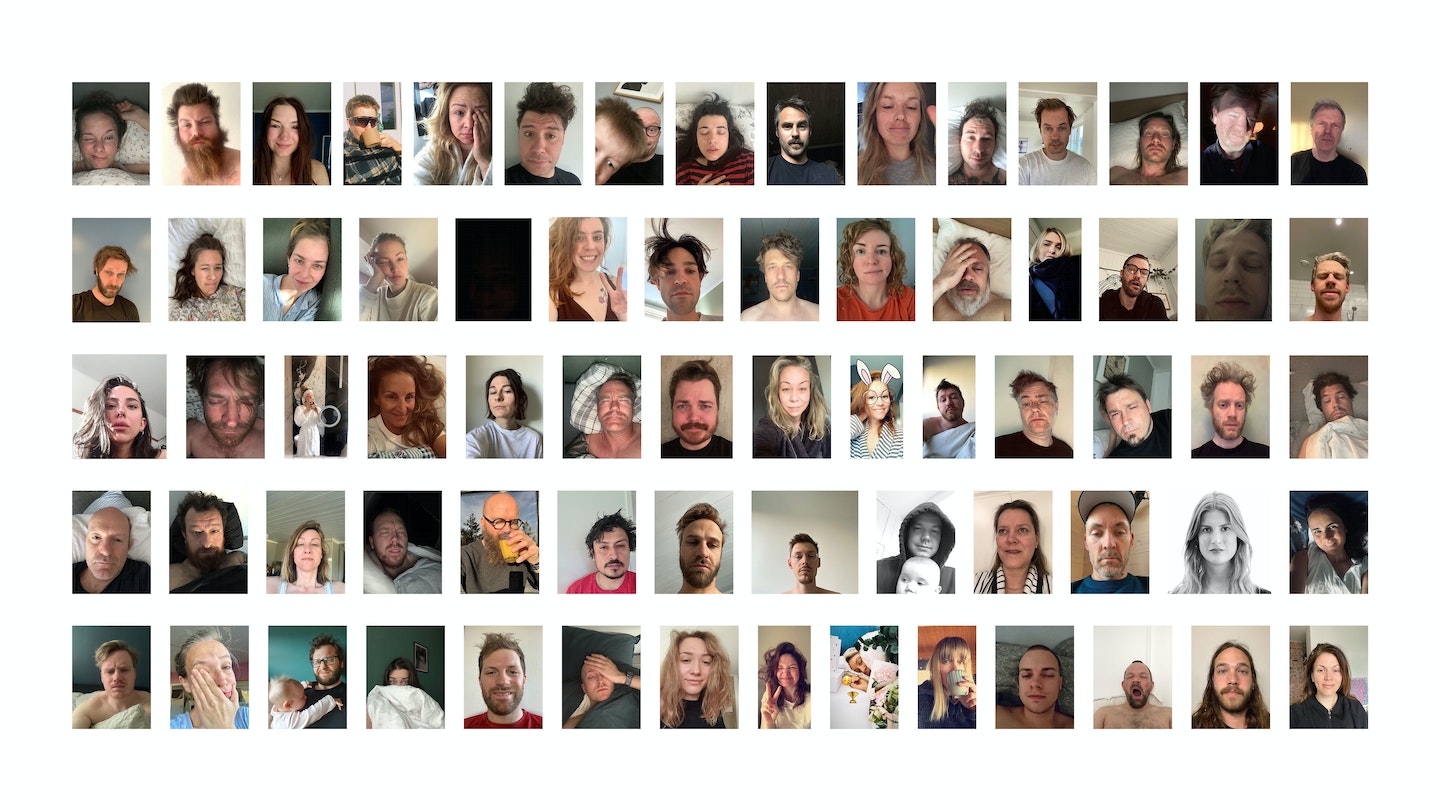 The 2020 European Design Agency of the year is ANTI
ANTI is a multi-disciplinary agency offering creative solutions to clients from every part of the world. ANTI people believe in simplicity, storytelling, and creating fans. A New Type of Interference — a philosophy that forms ANTI’s culture, guiding their process and how they are organised. They firmly believe in the potential of the unexpected, the power of interference, and that diversity generates the most impactful ideas. From the intersection of creativity, business, culture, and technology they create visual identities, integrated idea platforms, advertising, content, and entertainment that lead brands into awareness and cultural conversation.

Grand Awards
The ED-Awards Best of Show was given to the wayfinding system developed by Croatian Studio Tumpić/Prenc for “Pula - Pola City Pools”.

The ED-Awards Jury Prize was awarded to “Helping Hands – A guide to sign language for nursing and medicine” designed by german-based Lucra Designstudio.

About European Design
The ED-Awards is an annual awards program for the best communication design in Europe. It is based on a collaboration with the top graphic design magazines in Europe that are also represented in the print jury. The digital jury is comprised of representatives from the leading European digital publications, blogs, and communities.

The European Design Awards 2020 Ceremony did not take place in Valencia as it was initially the plan, due to the coronavirus outbreak that is shaking up the entire world. Instead, the announcement of the results took place from people’s homes and offices. On a home-made event broadcasted live on YouTube jury members and press representatives as well as representatives from various European Designers Associations dropped by to read out the juries deliberations.