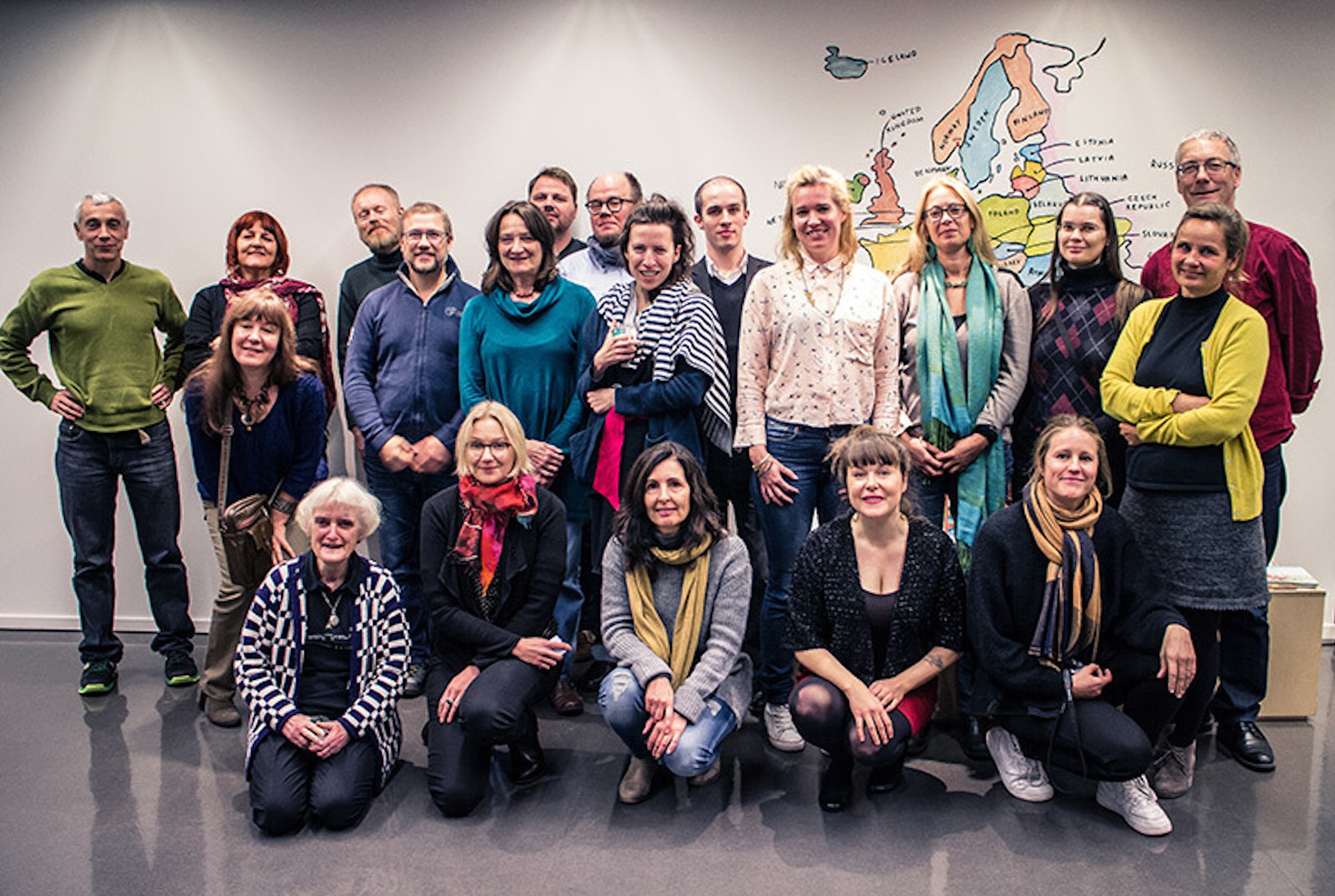 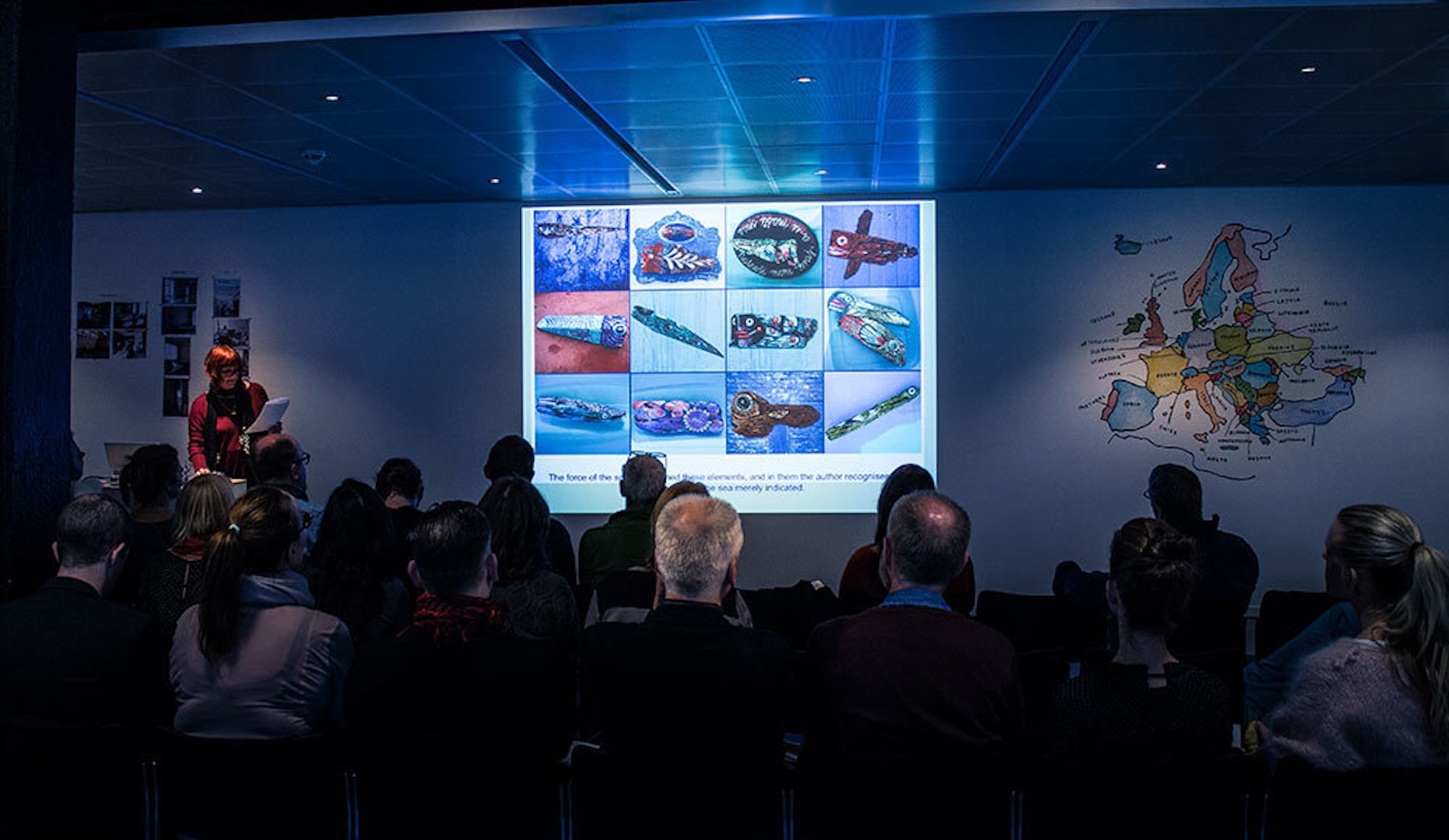 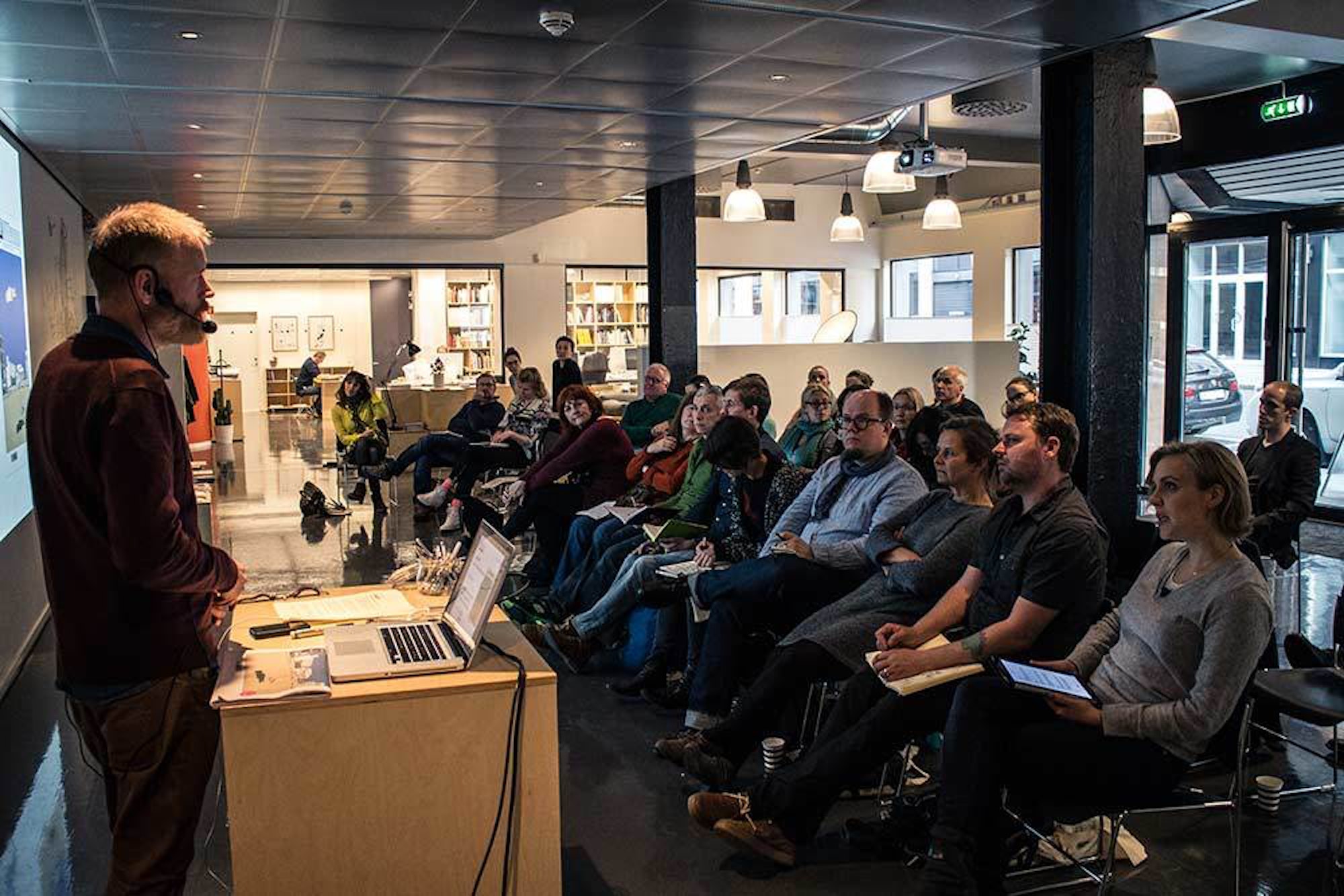 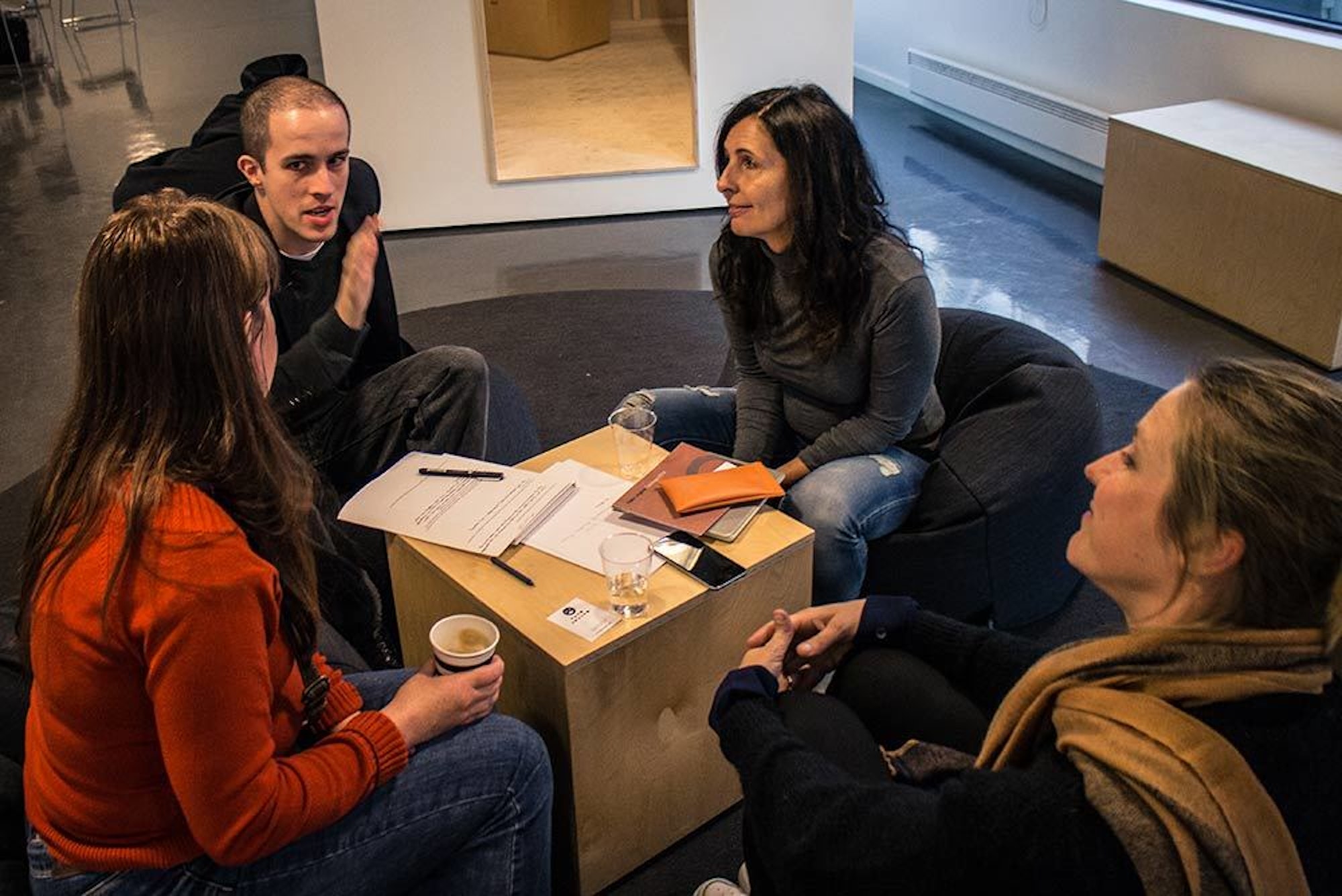 In October 25 nations gathered in Oslo to discuss the best way forward for the illustration field.

It was a year in the planning that finally materialised itself in Oslo on the 30th and 31st of October. Under the title Sharing Possibilities, representatives from Europe’s illustration organisations were invited to spend two days in Oslo –- with all expenses covered – to discuss ways forward for the illustration field, as well as how learning from each other and working together can improve the current climate for illustrators.

“I think several people have thought about uniting Europe’s organisations outside of the two yearly get-togethers that happens during Bologna’s and Frankfurt’s book fairs”, says Cathrine Louise Finstad, the current president of Europen Illustrator Forum (EIF).

“Not all the European organisations participate in the book fairs, and we sought to have more organisations present. Additionally it is a completely different thing to meet during an inspiring seminar than in an office for a couple of hours.”

MAKING IT POSSIBLE
With support from the Norwegian organisation Kopinor and the Swedish BUS, Grafill and Svenska Tecknare were able to set aside resources to make the seminar come to life. In addition, the invited participants could travel and stay in Oslo with no additional costs for the organisations themselves. During two days 25 nations gathered at Grafill, bringing together representatives from countries such as Montenegro, Italy, Croatia, Romania, the Netherlands and Denmark – all under the banner of Sharing Possibilities.

“We know that the countries that are active in the EIF have a wide range of knowledge. Through an arena like Sharing Possibilities Oslo 2014 we could get to know each other better and have time to share and talk about the different problems we encounter, as well as successful best cases,“ adds Finstad.

“It was important that all the participants felt that they got to share their experiences, but were also given something to bring back to their own organisation,” says Tyra von Zweibergk, part of the board of the EIF and the Swedish organisation Svenska Tecknare, who helped plan the seminar.

“Since the organisations are of varying sizes and have different prerequisites, it was important to have a level of discourse that was relevant for everyone. We also wanted to create a seminar that had a transparent structure where short presentations were followed by workshops and discussions.”

BEST-CASES
The first day of the conference was headed by the title Sharing. Six different organisations presented best cases from their respective countries. The UK spoke about their Varoom publication, their editorial developments and a continuous project where they include academic text in order to add to the limited theoretical discourse of illustration. Alé Mercado from Illustrators Ireland gave an energetic presentation. He spoke on how they enlisted help of art directors for their exhibitions, in order to reach an audience outside of the illustration field. Croatia’s representative Manueal Vladic-Maštruko presented The Island of Childhood, a travelling exhibition about gathering different generations around the picture book in order to create dialogs across ages. While Svenske Tecknare spoke of the organisations best practice and legal advice.

“Sharing ideas, working together and helping each other overcome difficulties was an important thing that came up”, states Paolo Rui from the Italian organisation Associazione Autori Di Immagini.

“This seminar has made me see the importance of the work we’re doing. The presence and interest shown by all participants is a good sign for times to come.”

Following the ten minutes best-case presentations, participants were split into groups for workshops, discussing how their organisations could potentially work with the ideas that had been laid forth.

“It was useful to see slightly different perspectives on issues from people in different countries”, comments Derek Brazell from the Association of Illustrators.

“Of course the funding available to each organisation is directly relevant to what each group can achieve, but I believe that gives the smaller organisations something to aim for.”

“The meeting gave a really good perceptive on the different situations and environments that illustrators and their associations are working with at the moment”, writes Christer Nuutinen in an email. He was one of two representatives from The Finnish Association of Illustrators, Kuvittajat.

“It was especially useful to hear the creative approaches people had taken in meeting their challenges.”

POSSIBLE WAYS FORWARD
The Friday was in the sign of Possibilites and as such three illustrators had been invited to give longer presentations about their practice. André Letria from Portugal spoke of the challenges and opportunities around analogue and digital publishing, while Charlie Hood from the London based Beach Gallery presented exhibitions they do with artists and illustrators – including different economic models such as sponsorship and collaborations with bigger brands. Hvass & Hannibal’s Sofie Hannibal provided an insight into how the studio works across design, illustration and art direction. Together they covered a range of the possibilities available for illustrators today. The remaining part of the day was set aside for the general assembly, where also organisations not yet part of the EIF were invited to participate.

Finstad adds that the seminar have had positive feedback both during the seminar and after, with additional organisations expressing a wish to become part of the EIF.

“This strengthens the community and makes it possible for us to set more and bigger goals for the future.”

“Right now the big question is how we can surf on the positive wave the seminar created. With the amount of differences in Europe and with plenty of organisations that need to prioritise differently, it’s important to make sure all the boxes are checked. At the same time we are going to keep a steady course, have an open dialogue and nurture the friendship between our countries.”