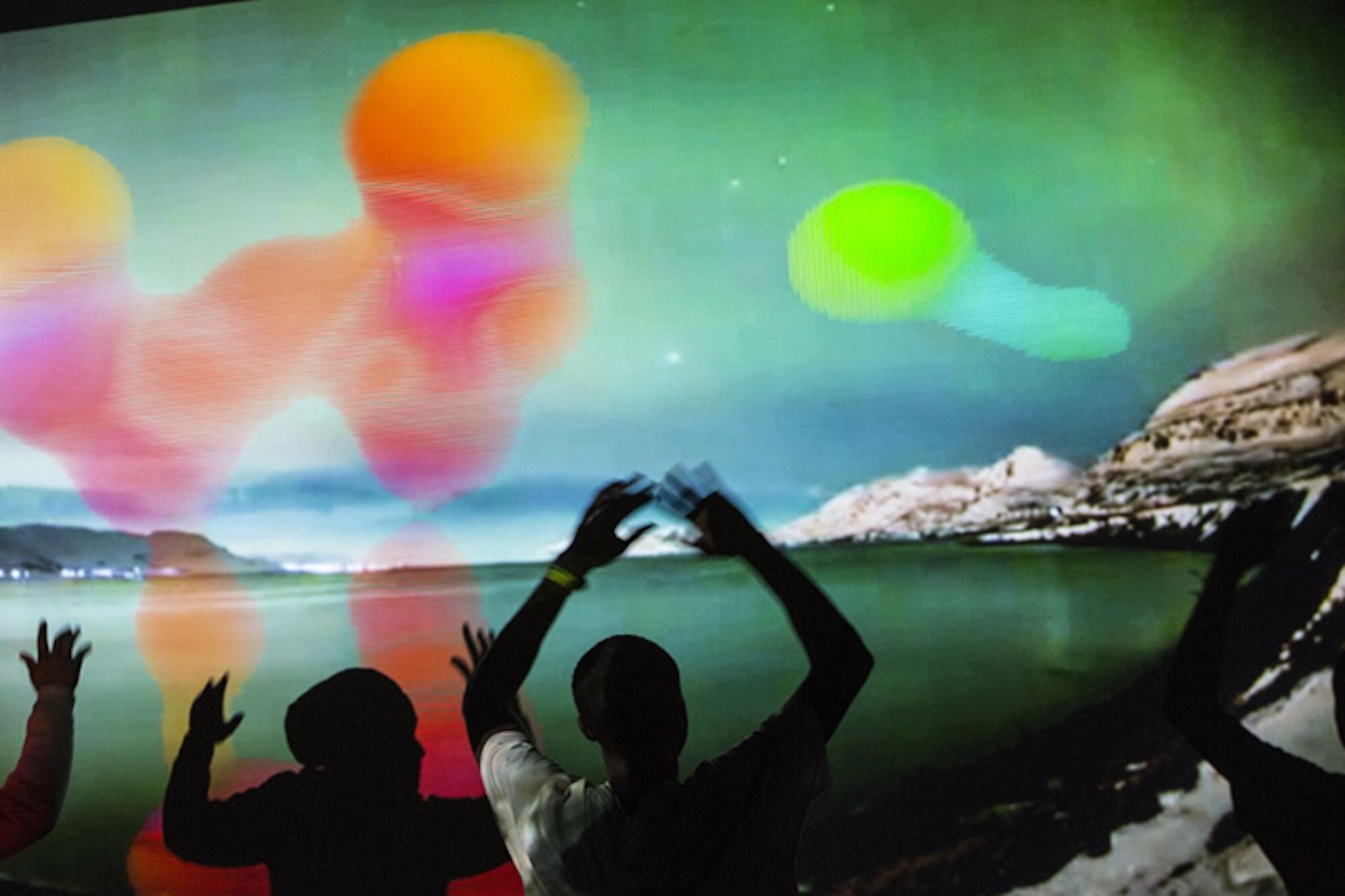 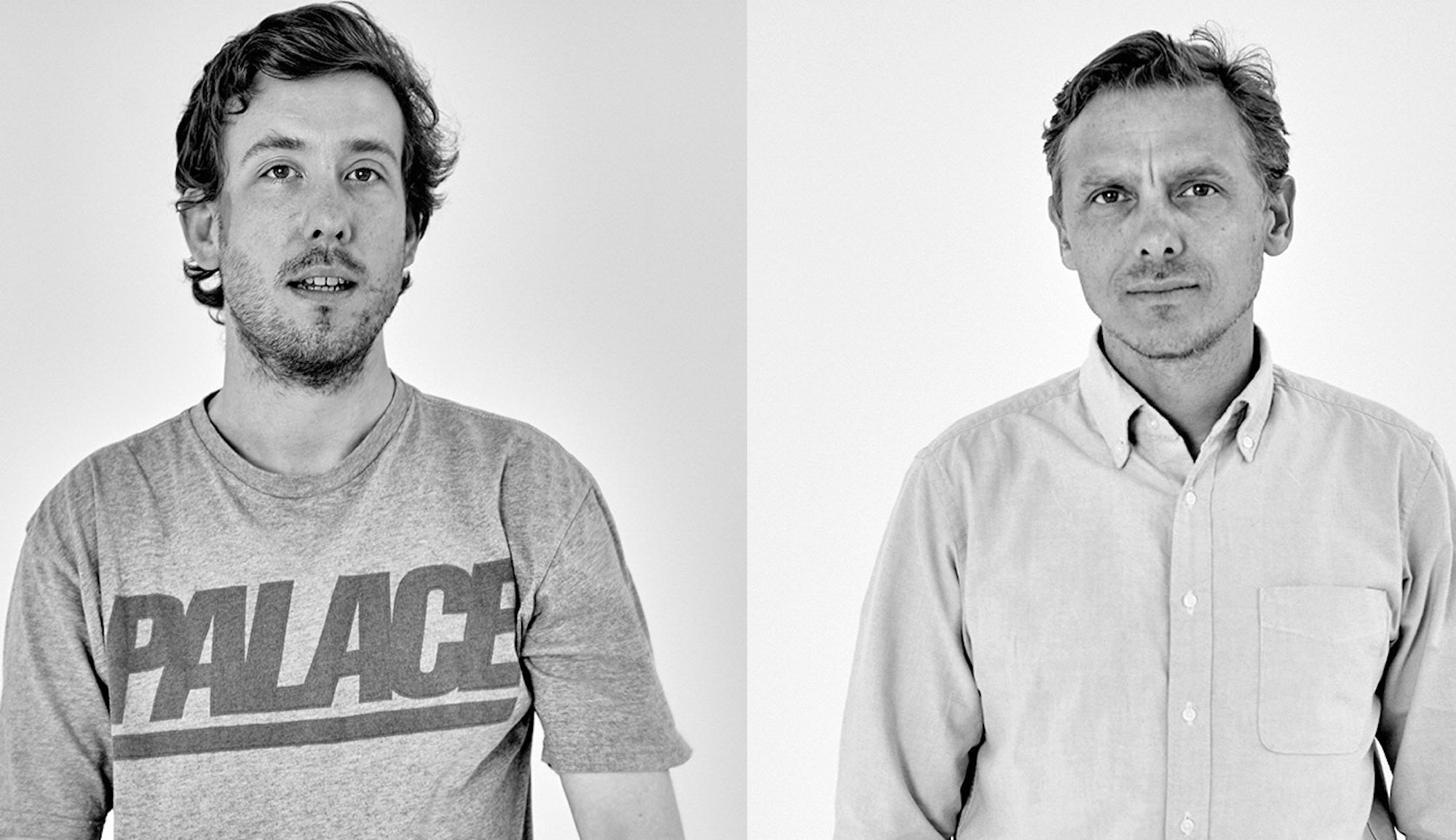 Joel Gethin Lewis will discuss the current climate of studios and startups and his thoughts on Open Source in general. He will show how research and development happens at Hellicar&Lewis across the different markets the studio works in. Finally, referencing a variety of projects from Hellicar&Lewis and other practitioners he will make the case for the "Hollywood" model of creative production.

Hellicar&Lewis will exhibit a selection of recent projects from their studio, including a series of print works with embedded audio, a body responsive mirror and a series of interactive experiments based on low cost computers.

Hellicar&Lewis was founded in 2008 by Pete Hellicar and Joel Gethin Lewis with the express aim of building a creative business around open source. The studio uses craft, design and technology to work with brands, companies and institutions to invent new ways of communicating in real time. The practise brings together traditional media, interaction and digital networks to make feedback loops between people, technology and places. In addition to commissioned projects, the studio also works in educational, artistic and performance contexts. Finally, Pete and Joel are partners in a new business – Cariad Interactive – dedicated to creating interactive software for people with physical and mental learning difficulties.

Pete has been riding skateboards for over 25 years. In 1997 he co-founded Unabomber Skateboards where he produced boards and apparel featuring the work of Pete Fowler and Will Sweeney among others. In 2001 he became the Art Director for Etnies Worldwide where he was responsible for the rebranding of Etnies advertising, including all logos and apparel. In 2004 he then returned to the UK and continued art directing campaigns for Etnies as well as providing design consultancy for clients like The Discovery Channel, Red or Dead, b Store, Nike, Channel 4, Topshop and Orange.

Joel first studied Mathematics and Computer Science at Imperial, before completing an MA in Interaction Design at the Royal College of Art in 2003. After graduation he worked at Benetton’s communication research centre, Fabrica, before returning to London working as the interaction designer at United Visual Artists. There he toured with bands including Battles, U2 and Massive Attack, as well as collaborating on installation works such as Monolith, Volume and Hereafter.