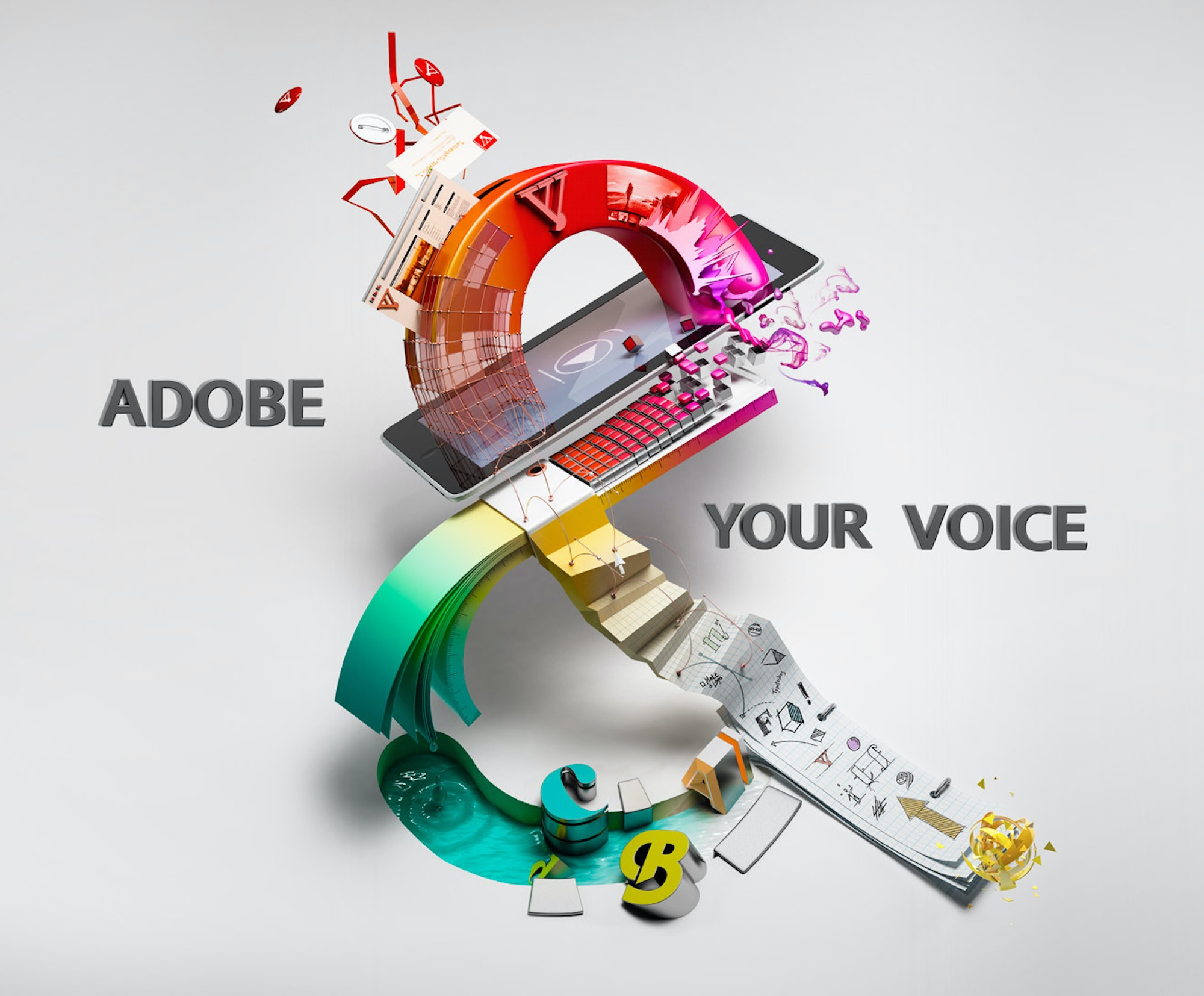 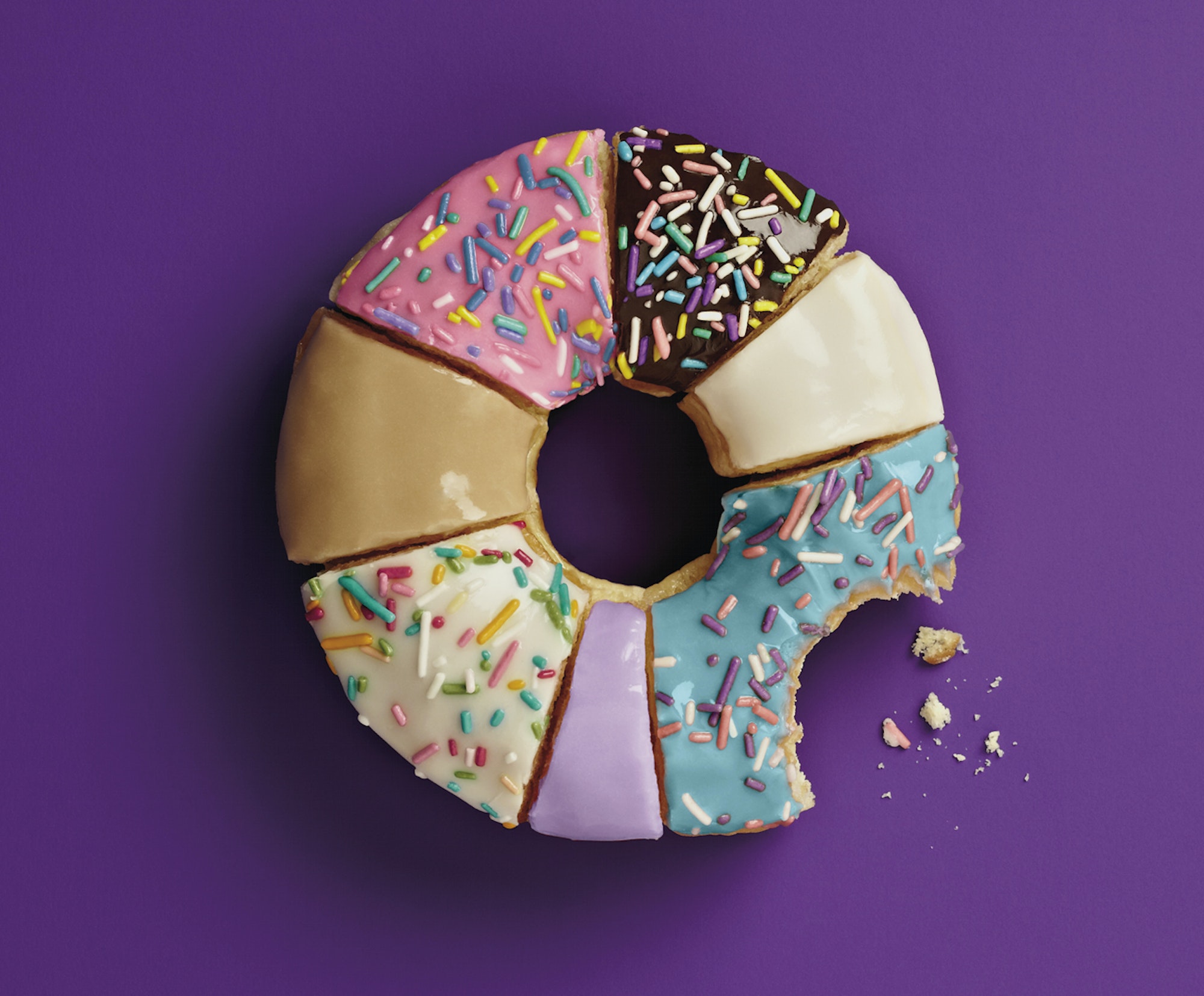 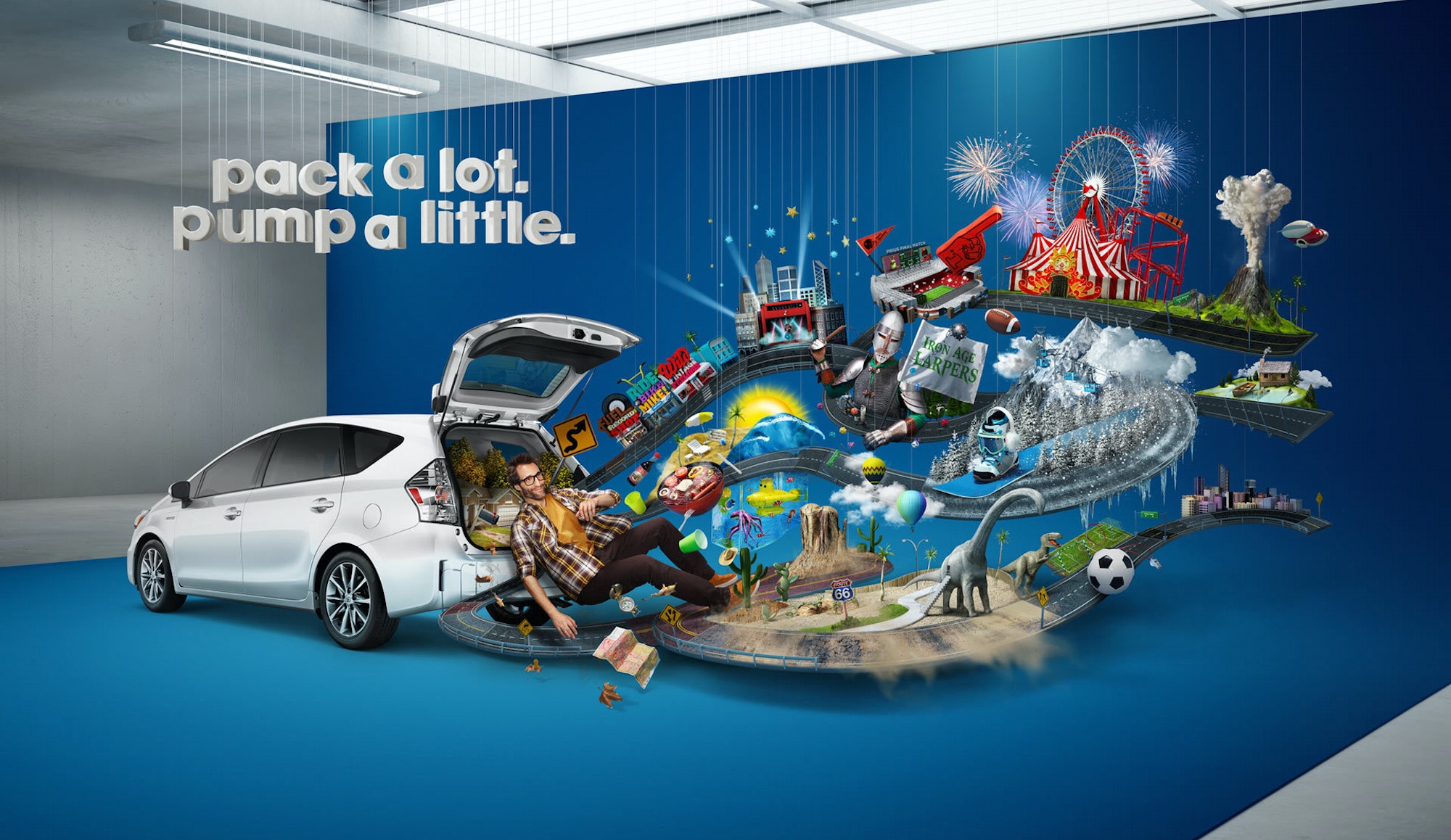 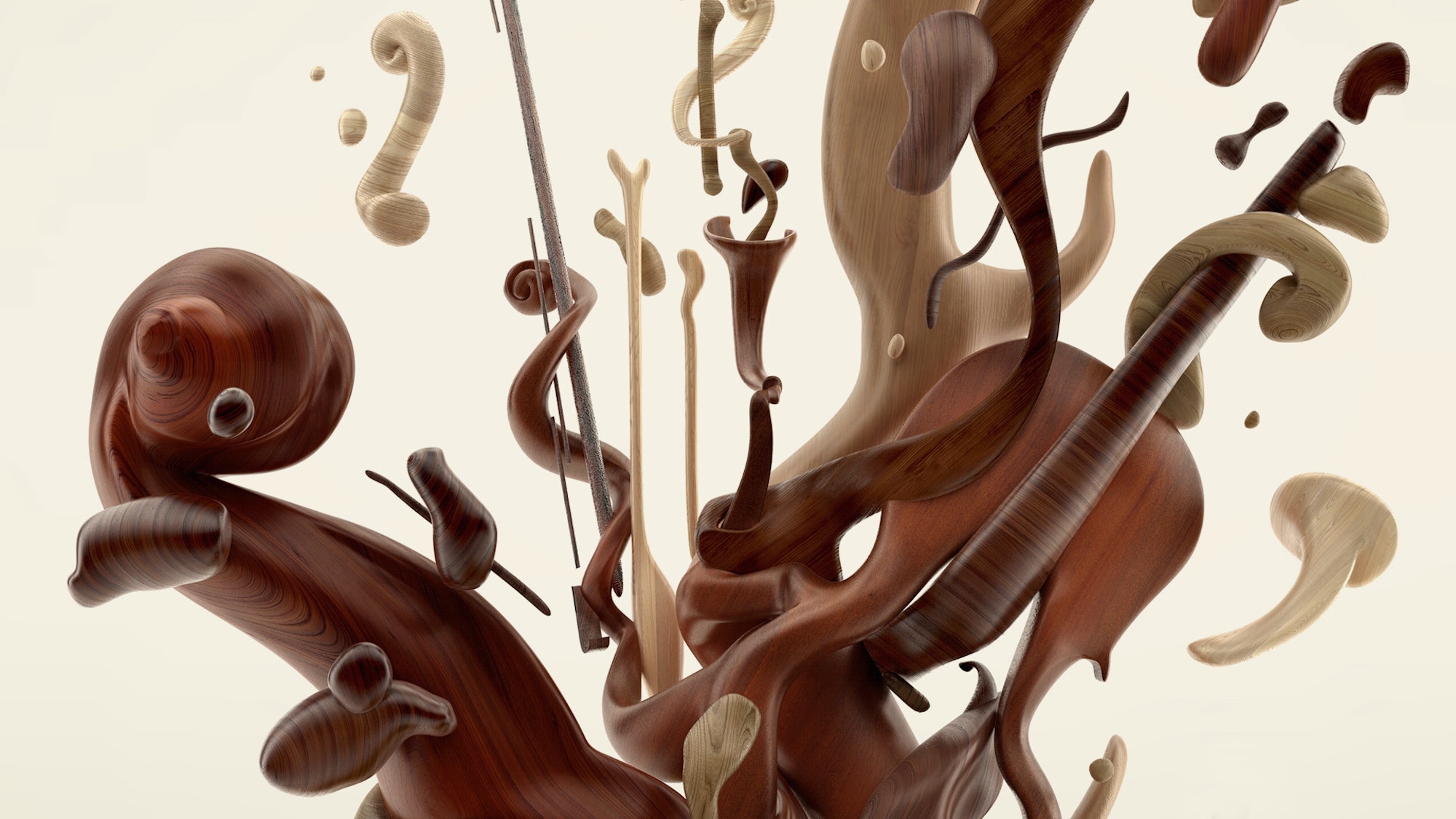 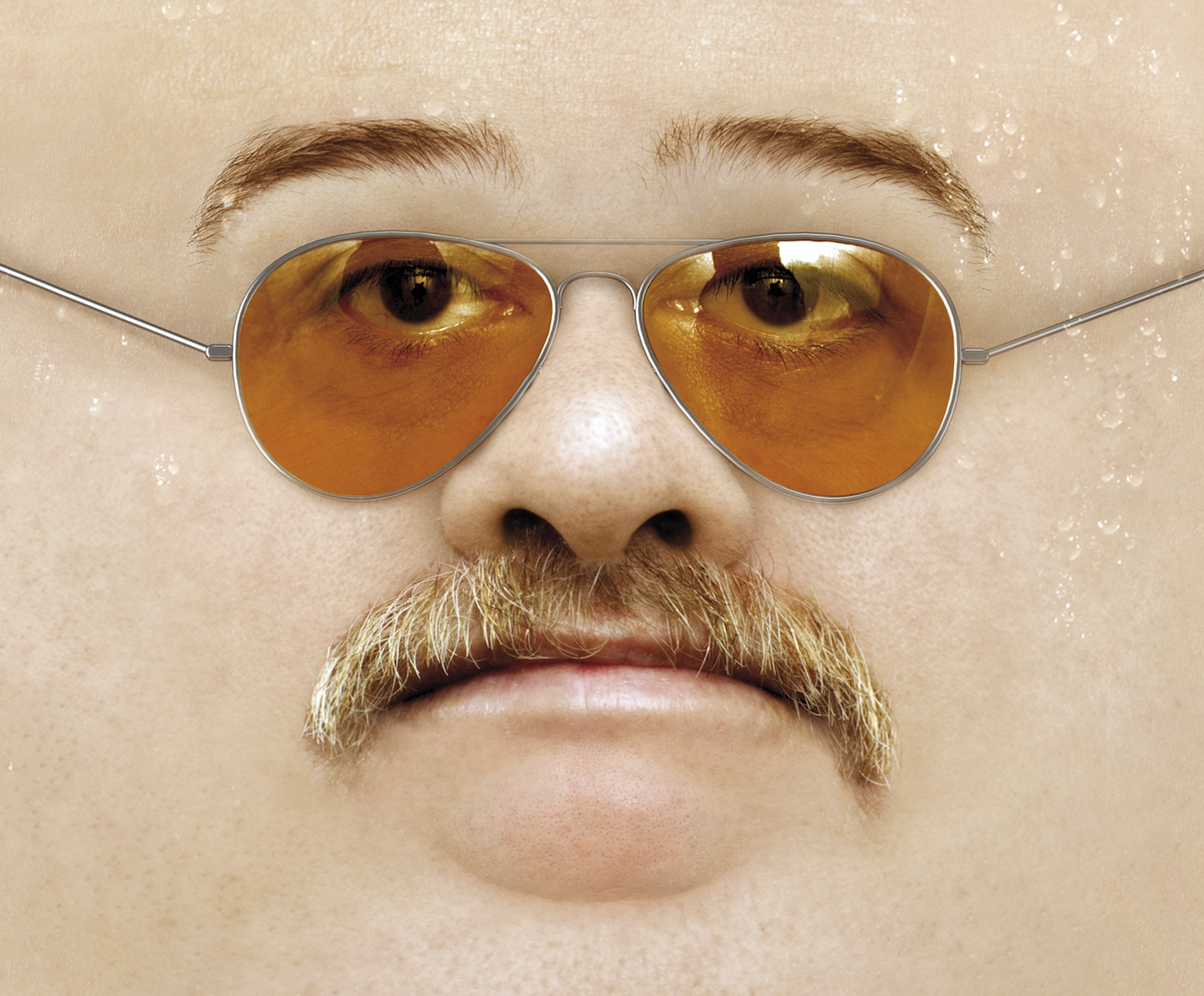 Serial Cut is a Spanish design studio established in Madrid in 1999 by Sergio del Puerto that focuses on art direction for international advertising projects; it makes slick, clean and bold images - using real tactile sets or 3D - and typography has an important role; and in an updated visión, pop culture, luxury and surrealism are all encompassed.

The studio works alongside an ever-growing team of professionals who specialize in different areas such as photography, design, motion graphics and 3D design. Depending on the nature of a given project, different contributors are chosen to give each piece a new dimension. Their main clients include worldwide ad agencies and big and small companies from the entertainment, arts and culture industries.

Inspiration comes from current and past decades, but it is always reviewed and renewed, and today it has a contemporary look.

“Serial Cut has a genuine stamp, embracing pop culture, luxury and surrealism at the same time. A fantastic alchemy of elements that cleverly bring tridimensional representation into an unmistakable graphic and iconic style.” Alex Trochut

Here ́s a list of the main clients which Serial Cut have worked with:

The studio just launched with Index Book their book "ExtraBold.", that compiles all their works through 320 pages with extra content via Augmented Reality.