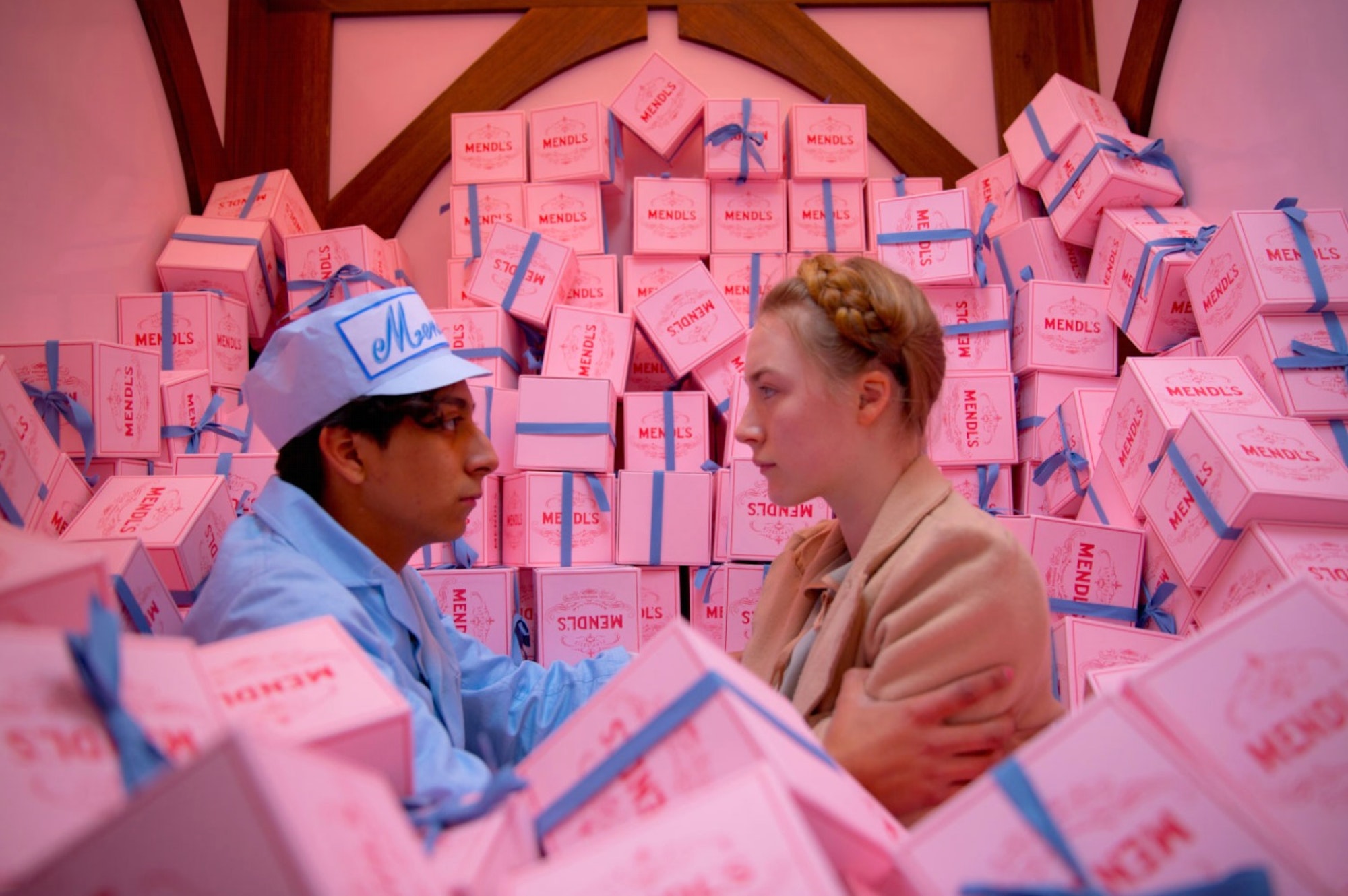 - Wes Anderson is the most experimental and hands-on director I’ve ever worked with, and I worked closely with him and his production designer Adam Stockhausen every day. The whole job was an incredible rollercoaster from the moment I got the first call from the producers, to the winter I spent with the cast and crew in the fictional Empire of Zubrowka, to the day I sat down in the cinema to watch The Grand Budapest Hotel for the first time. I doubt I’ll work on a more beloved film that pays so much attention to graphic design again in my lifetime, so not a day goes by when I don’t thank my lucky stars (and Wes and Adam!) for that opportunity.

Last year Annie created the graphics for two Oscar-nominated films, the animated feature The Boxtrolls and Wes Anderson’s Grand Budapest Hotel – the latter of which went on to win the Academy Award for Best Production Design.

Originally from Snowdonia in rural North Wales, Annie has been based in Dublin, Ireland for the past 8 years, which she now considers her home.