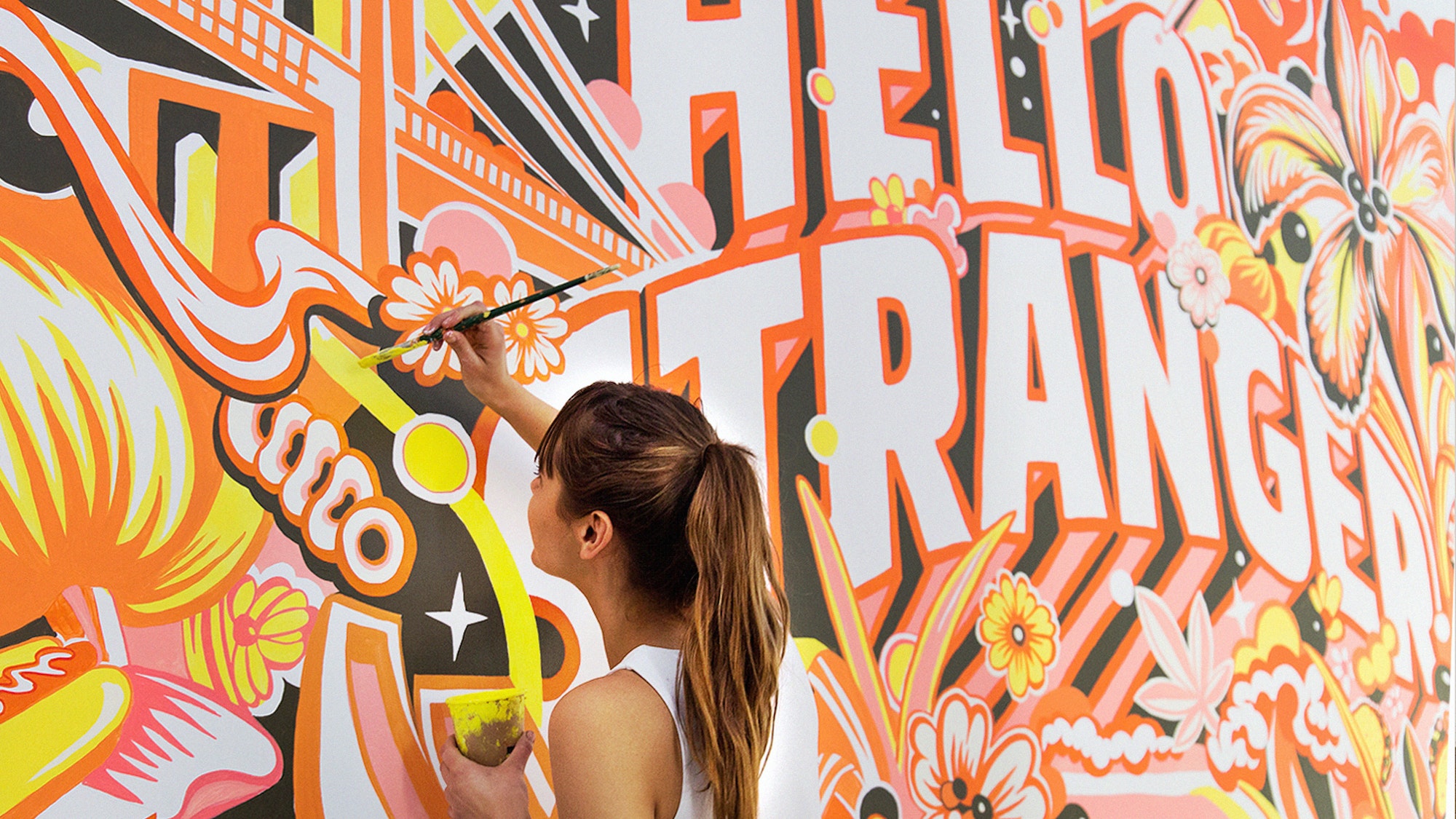 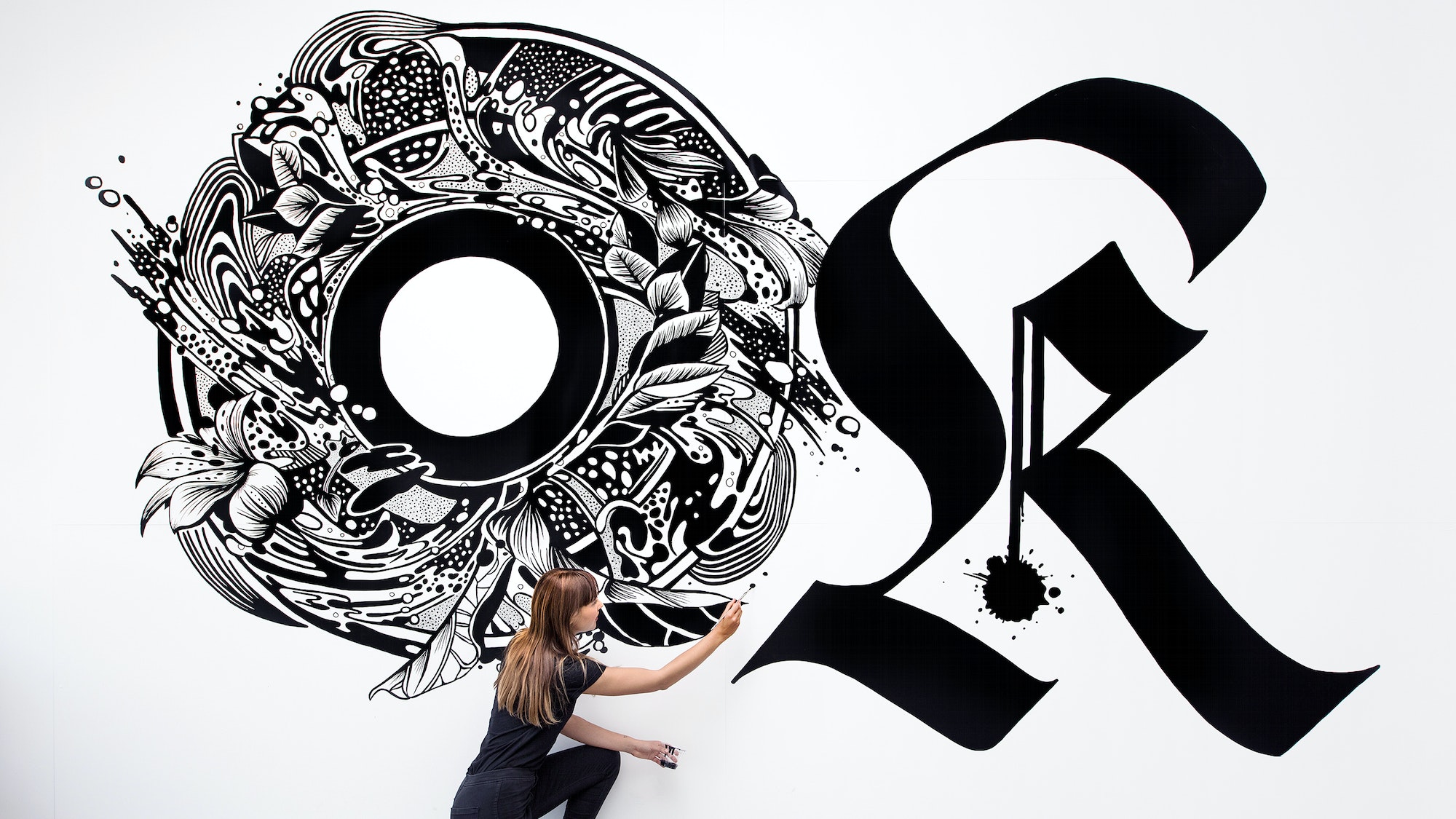 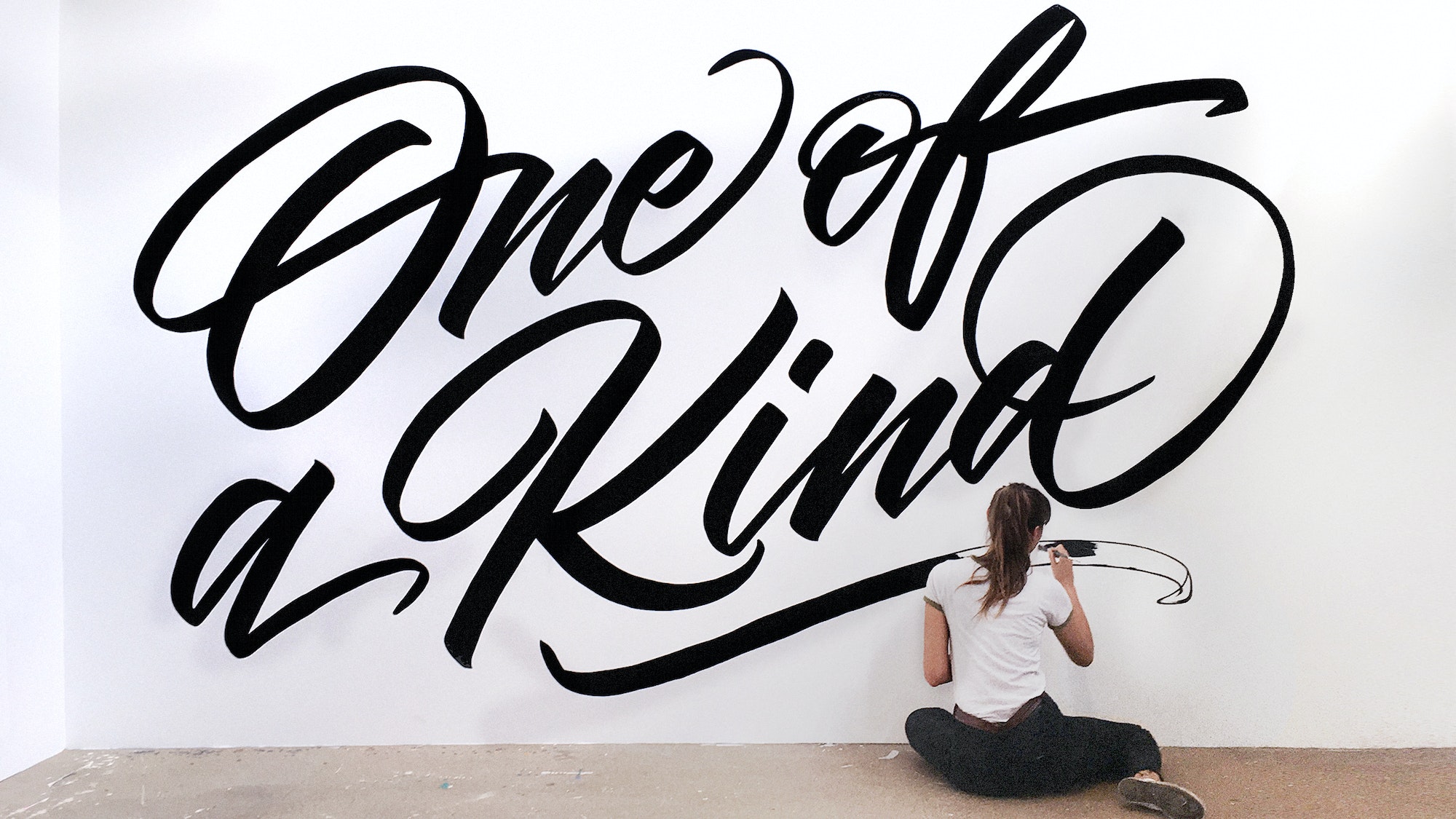 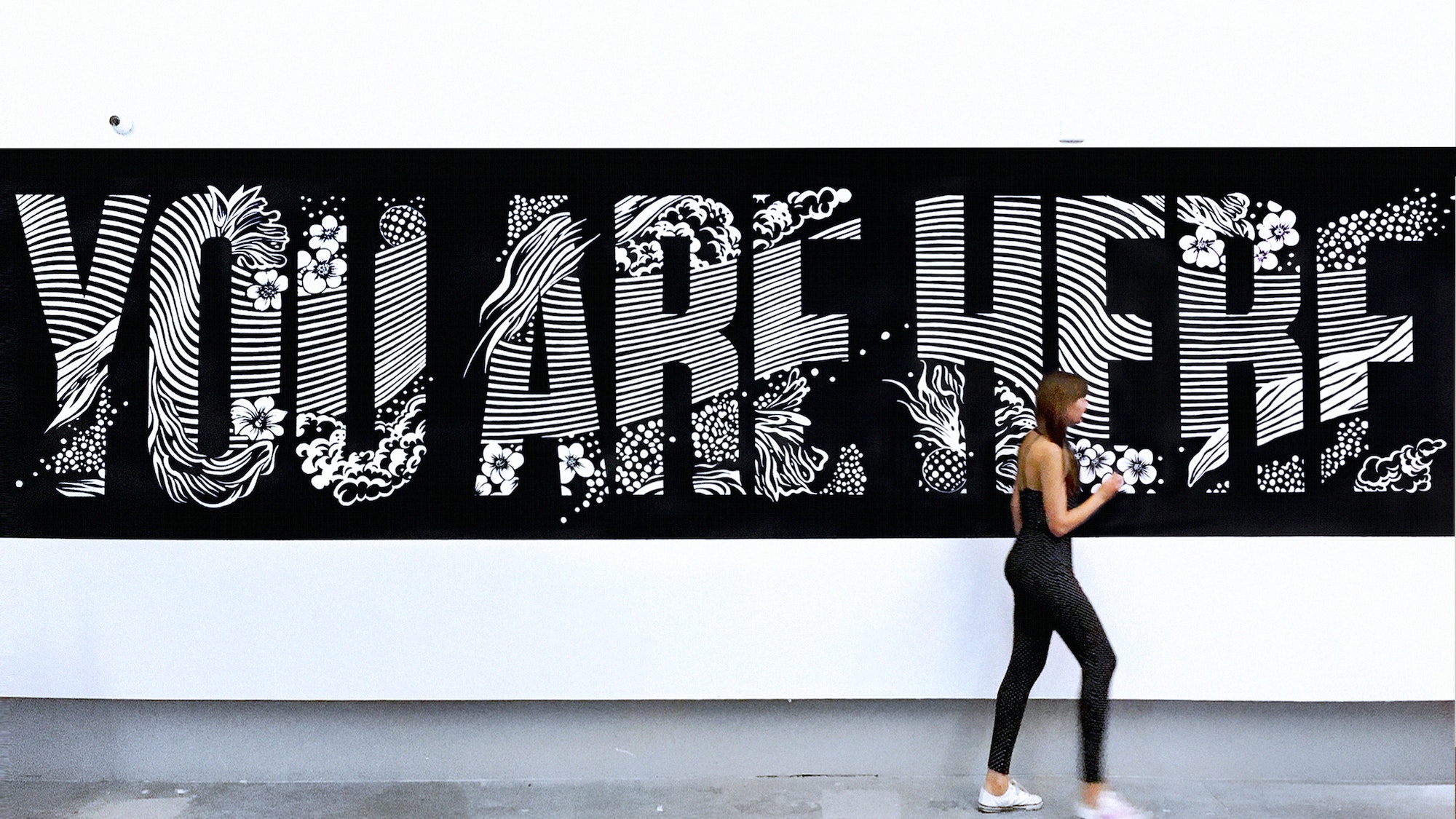 Gemma O’Brien is an Australian artist specialising in lettering, illustration and typography. Over the past 10 years, Gemma O’Brien has taken her passion for typography and built a flourishing career around drawing letters. Her bold type, expressive calligraphy and detailed illustration can be seen in advertising campaigns, editorial publications and large-scale murals in galleries and interiors around the world. A number of her projects have received the Award of Typographic Excellence from the New York Type Directors Club, in 2015 she was recognised as an ADC Young Gun and in 2016, named one of PRINT Magazine’s New Visual Artists: 15 under 30. She has collaborated with numerous global brands and publications including Apple, Adobe, The New York Times, QANTAS, Kirin, L'Oréal, Entertainment Weekly and Playboy Magazine. Beyond her commercial work, Gemma O'Brien is a regular speaker at international conferences and also hosts hand-lettering workshops at design schools, agencies and events. 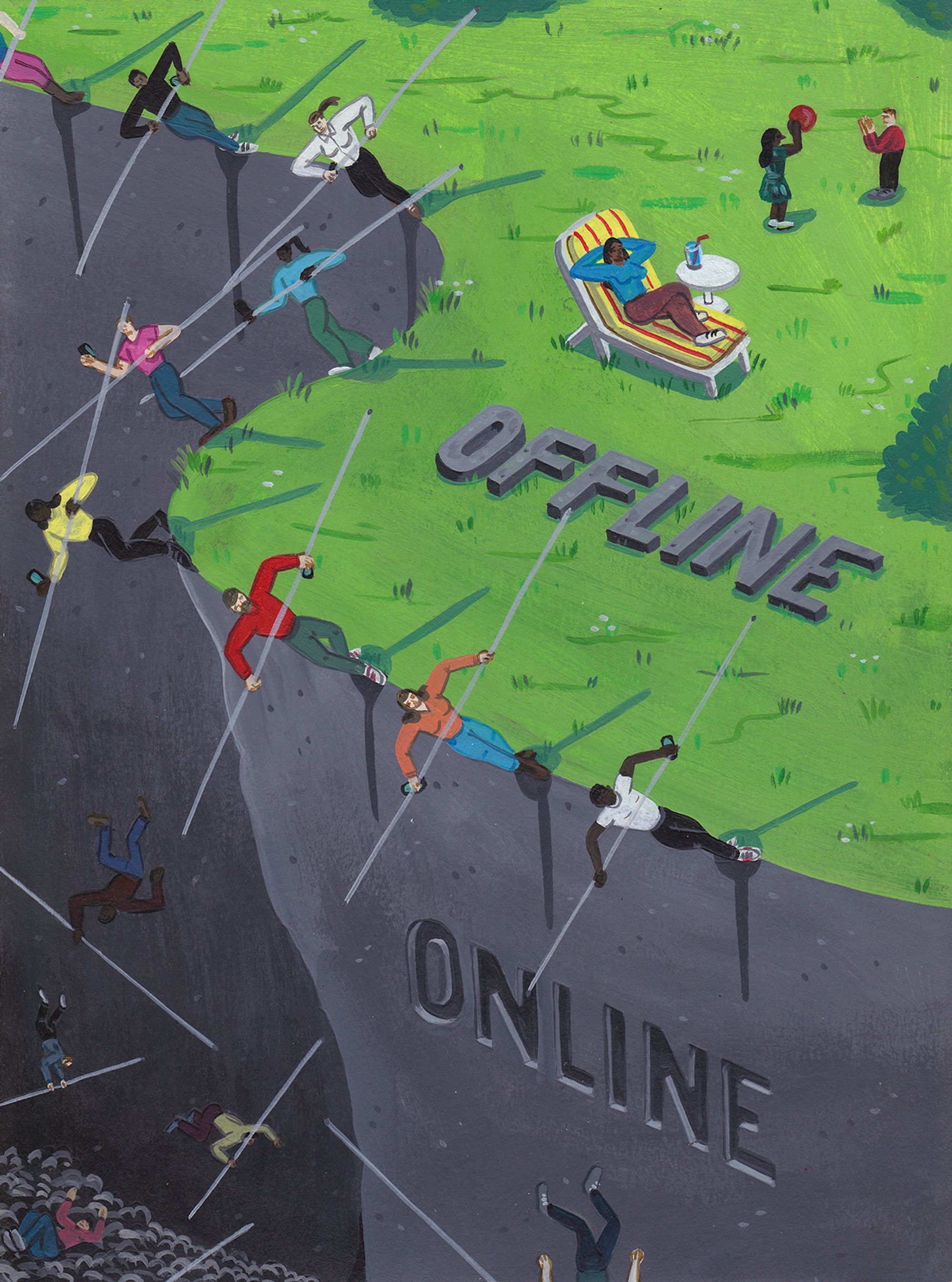 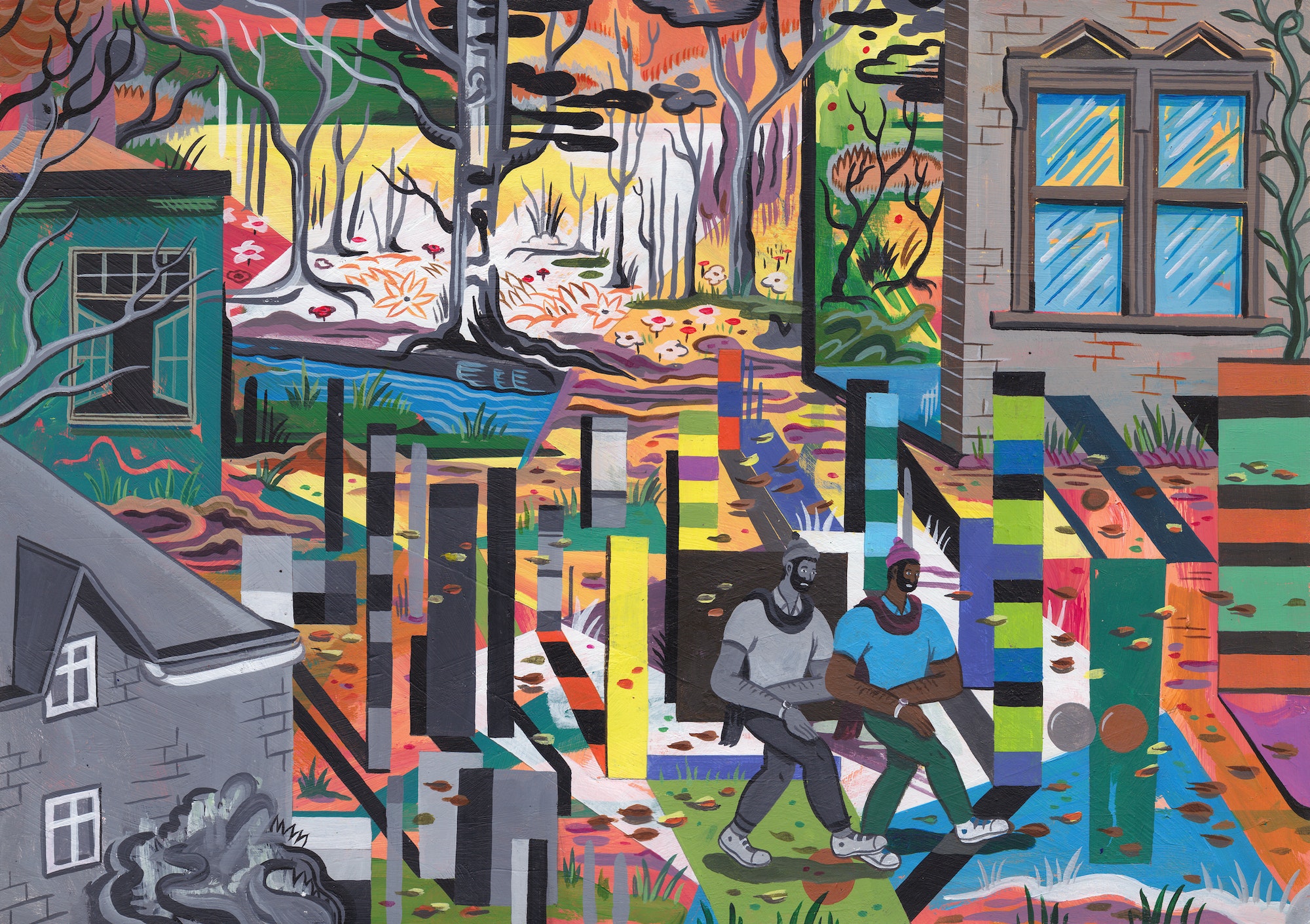 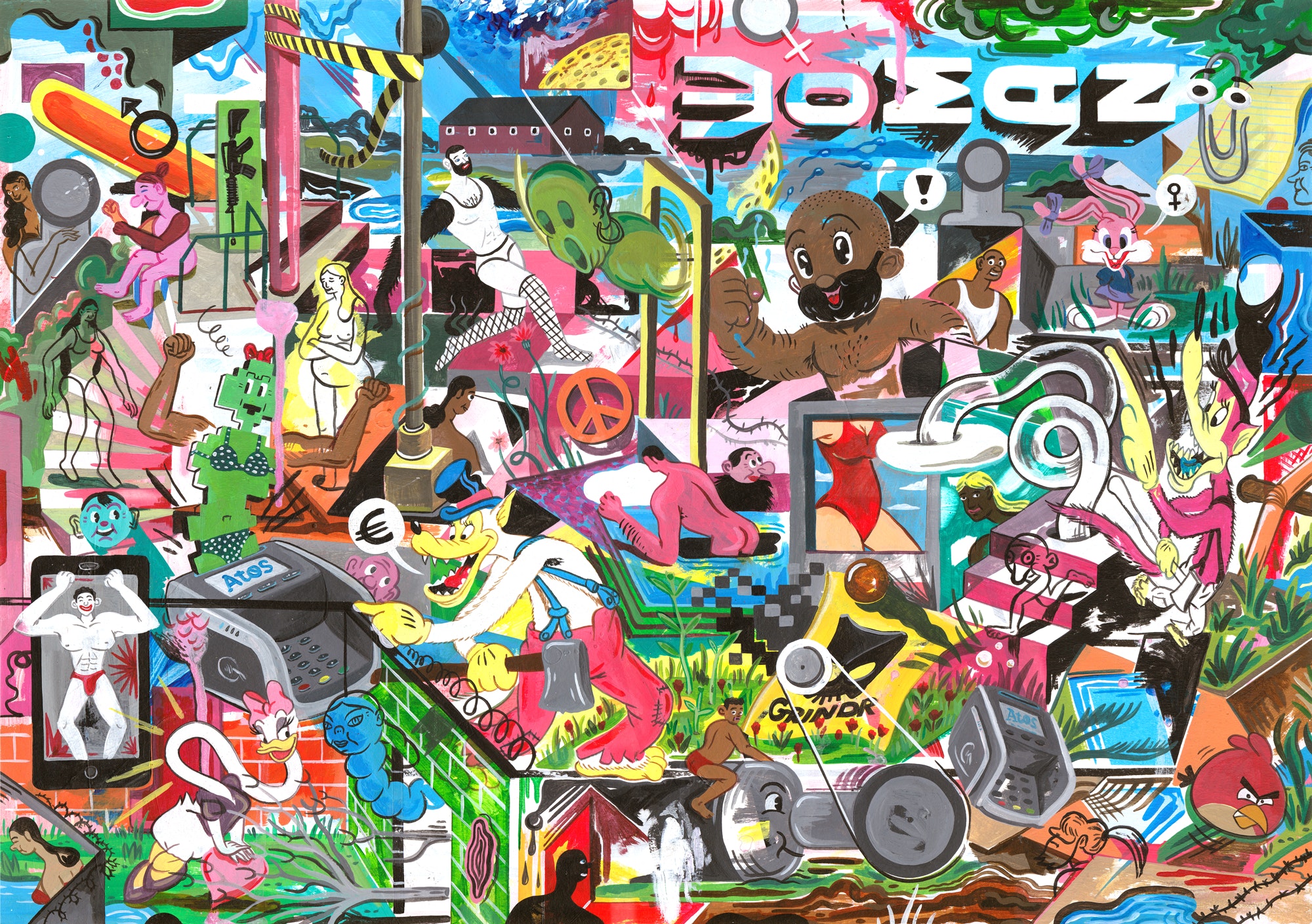 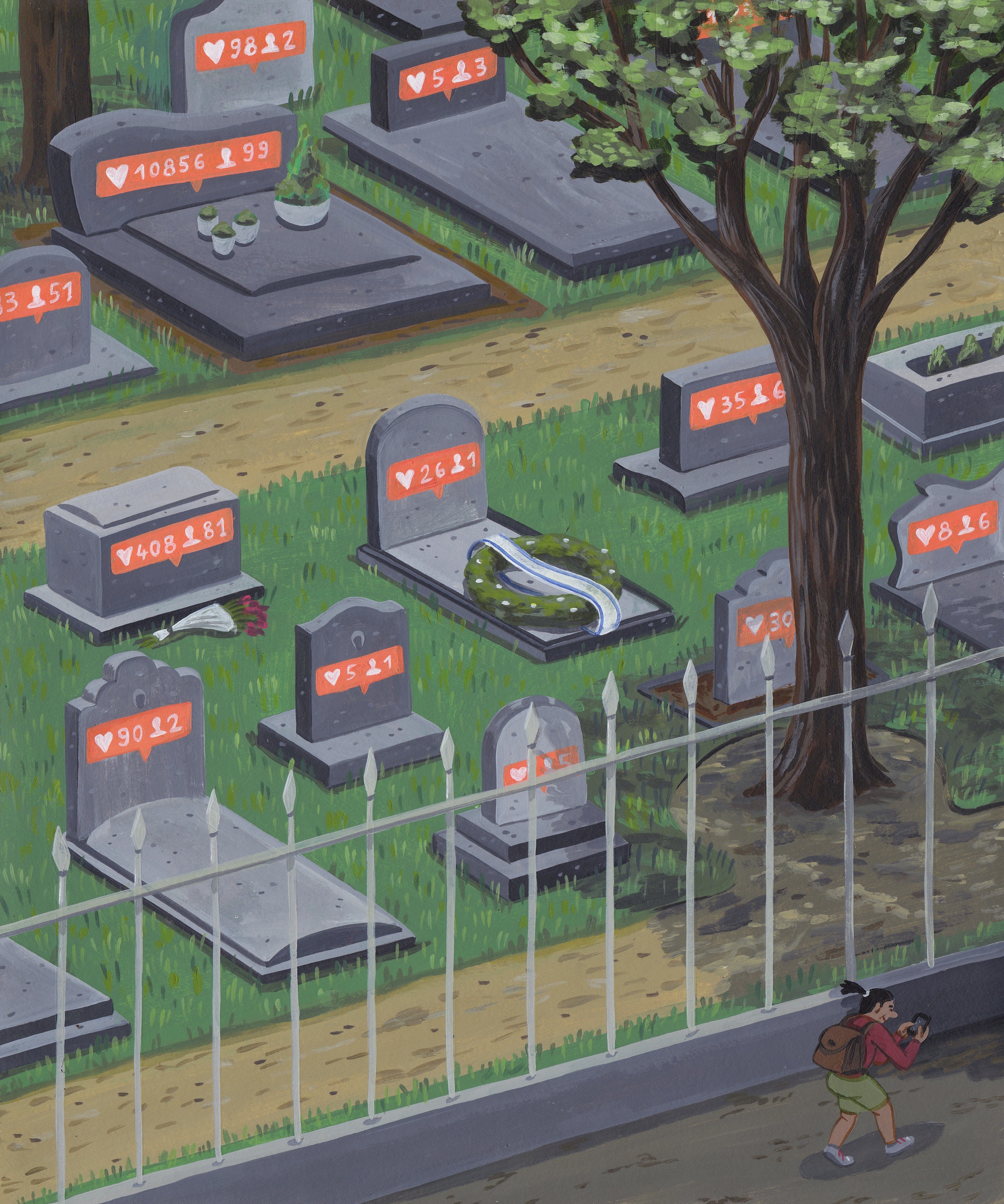 Brecht Vandenbroucke is a belgian illustrator and comic book artist. His comic book pages, painted in acrylic, are full of life, humor, satire, adventure, pop culture and topical themes. He has published the graphic novel "White Cube" and worked for clients such as New York Times, De Morgen and PRADA. 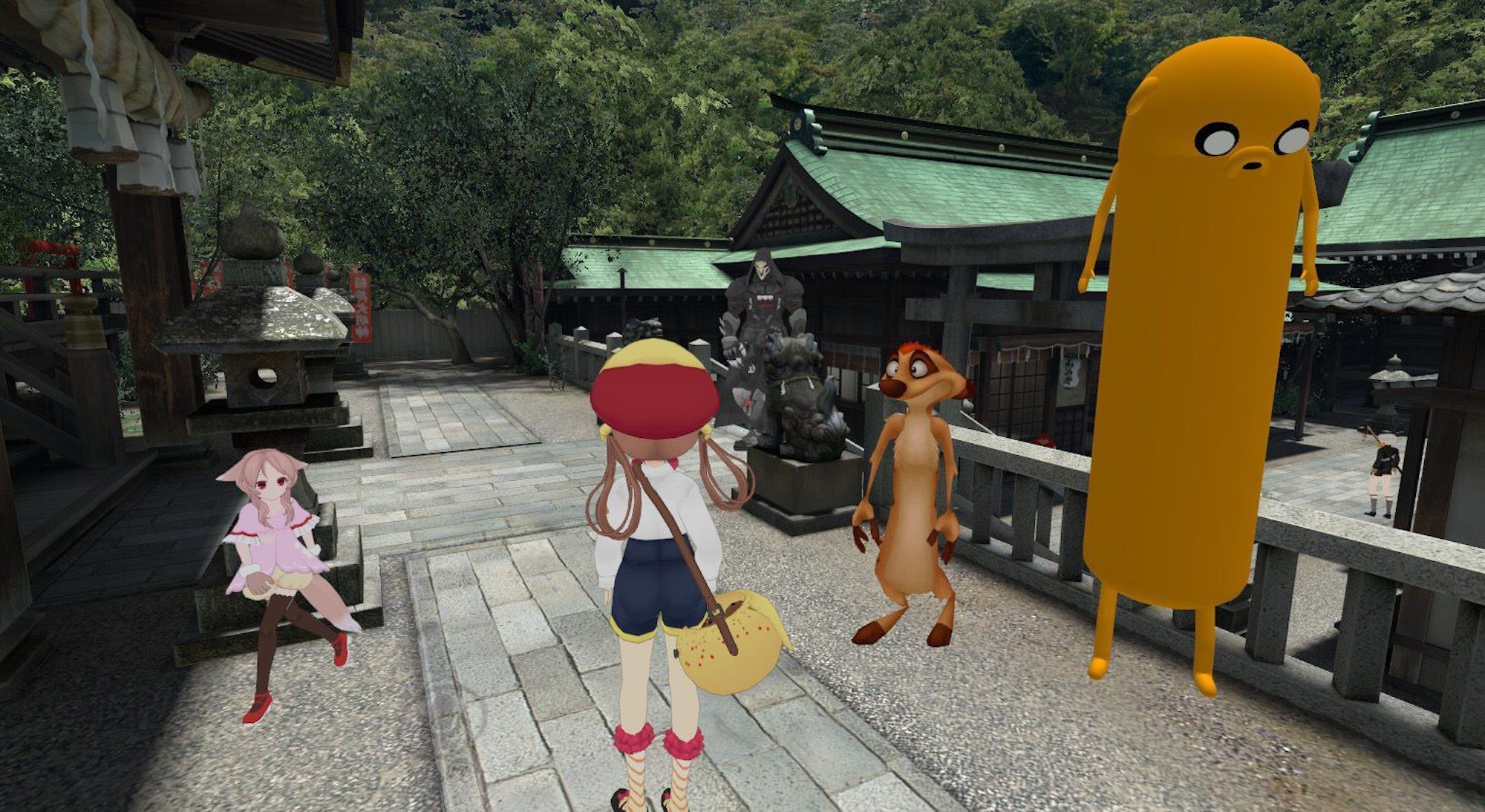 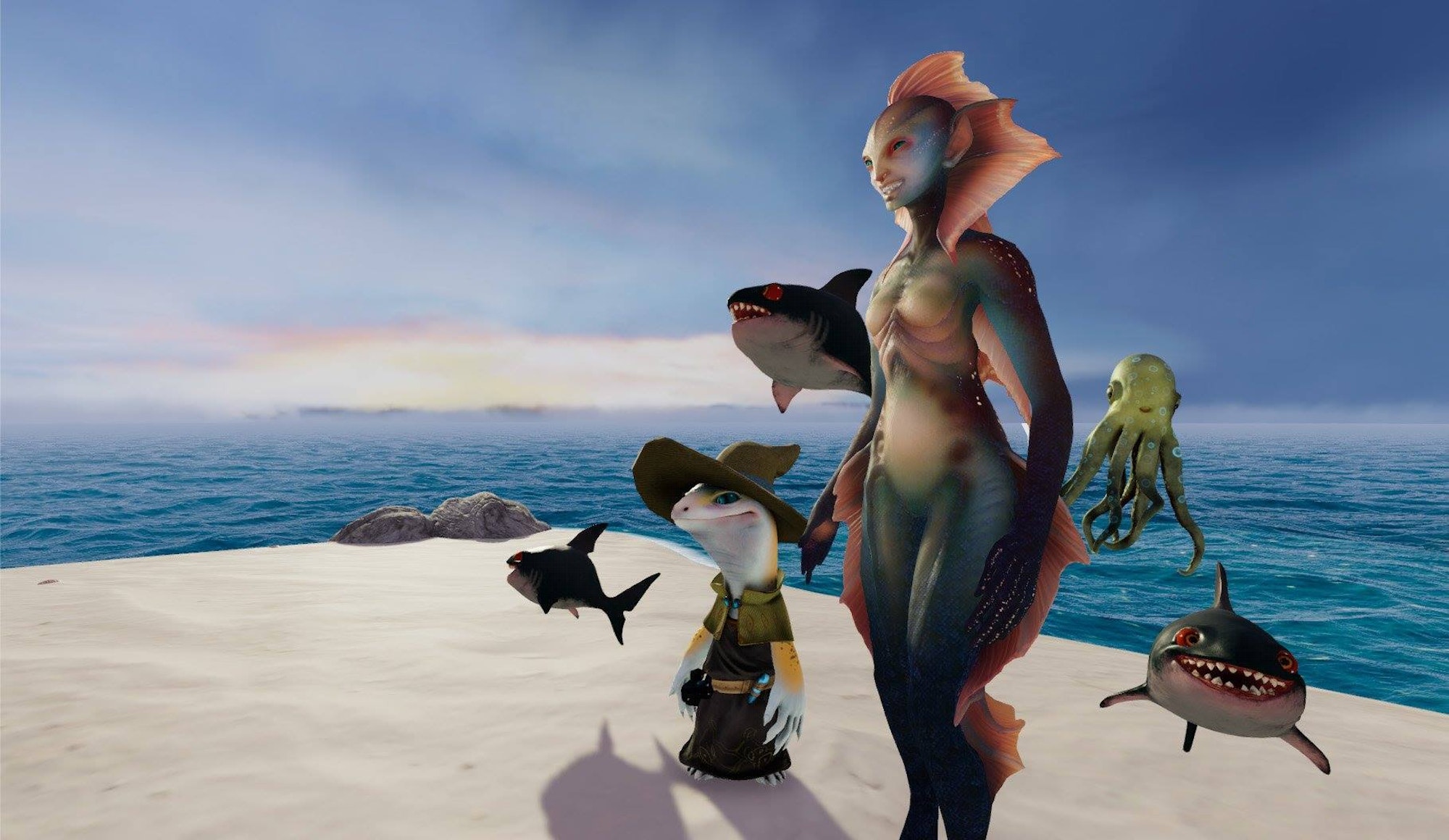 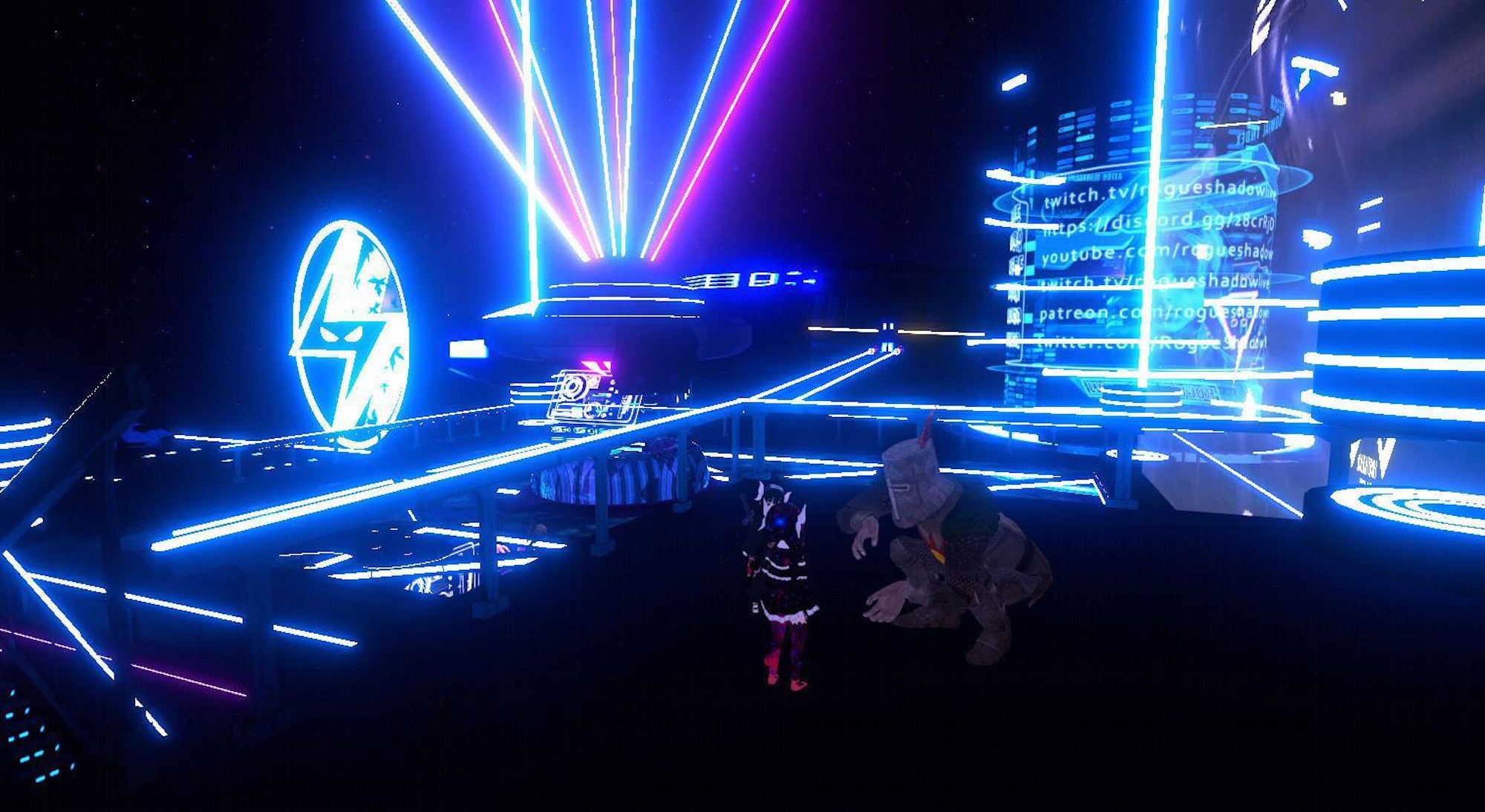 Rikke Jansen has worked in video games for ten years. Now she's trying to find out if there's any limit to what you can create and do in Virtual Reality. This talk is about Social Virtual Reality and lessons learnt by designing for this platform. 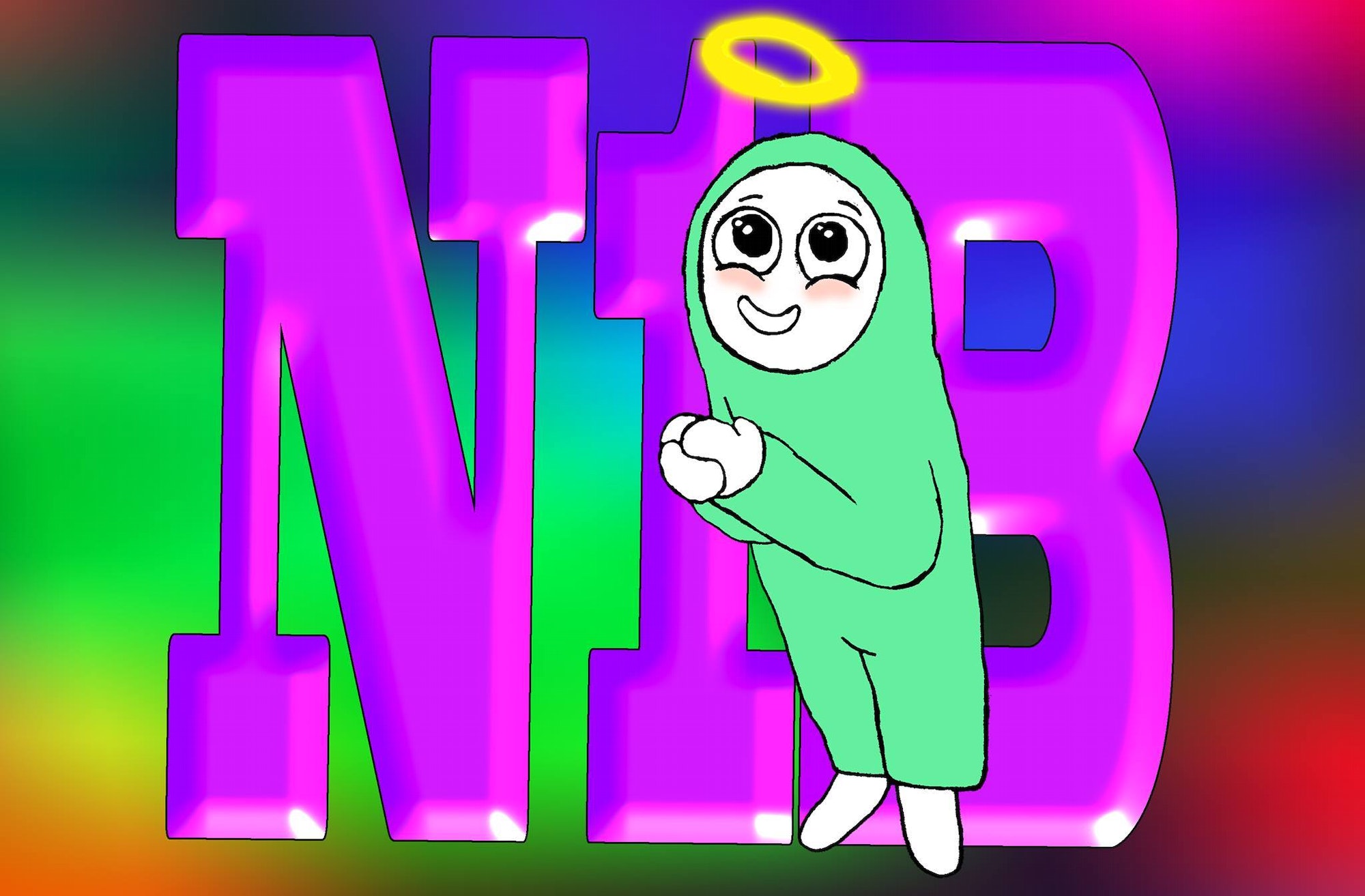 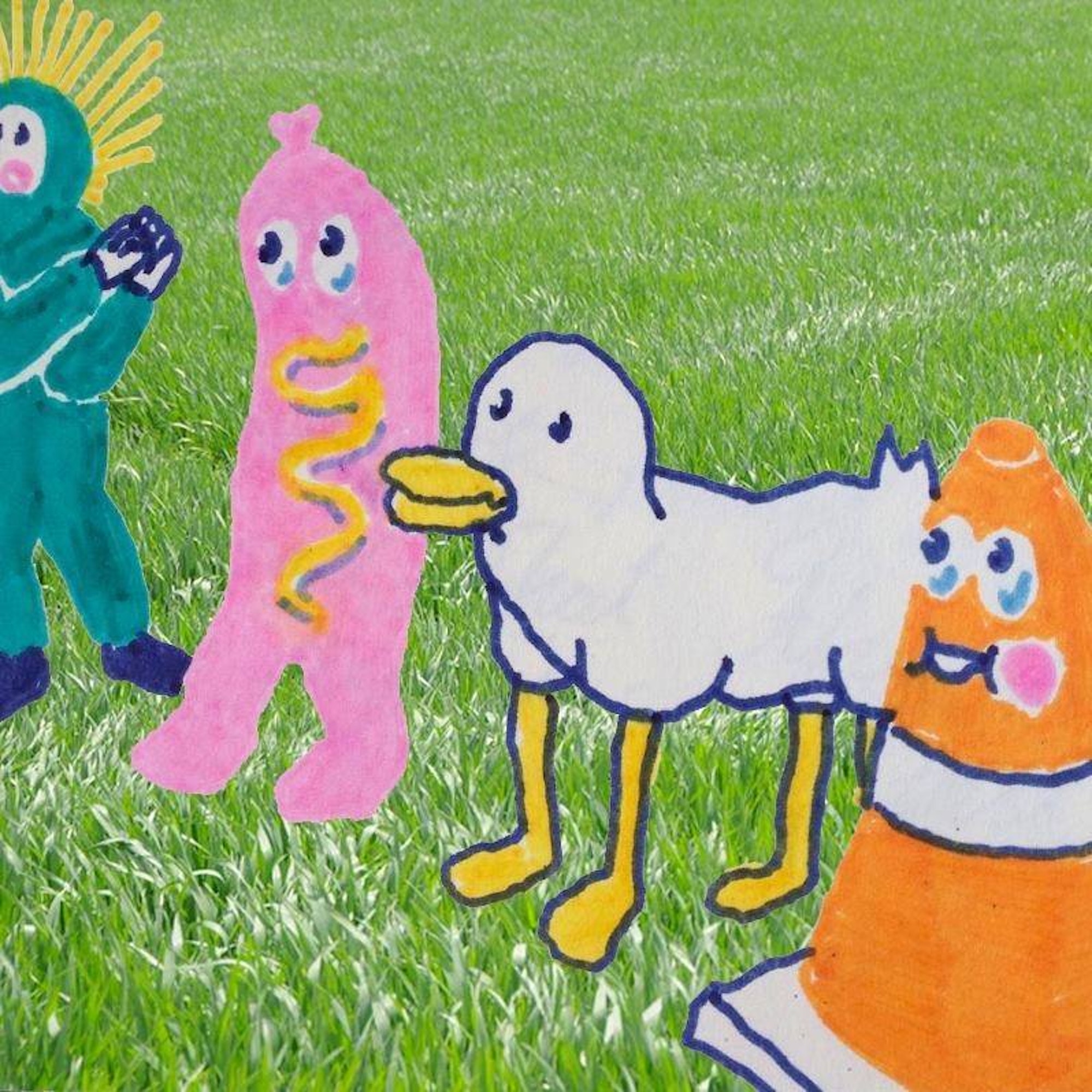 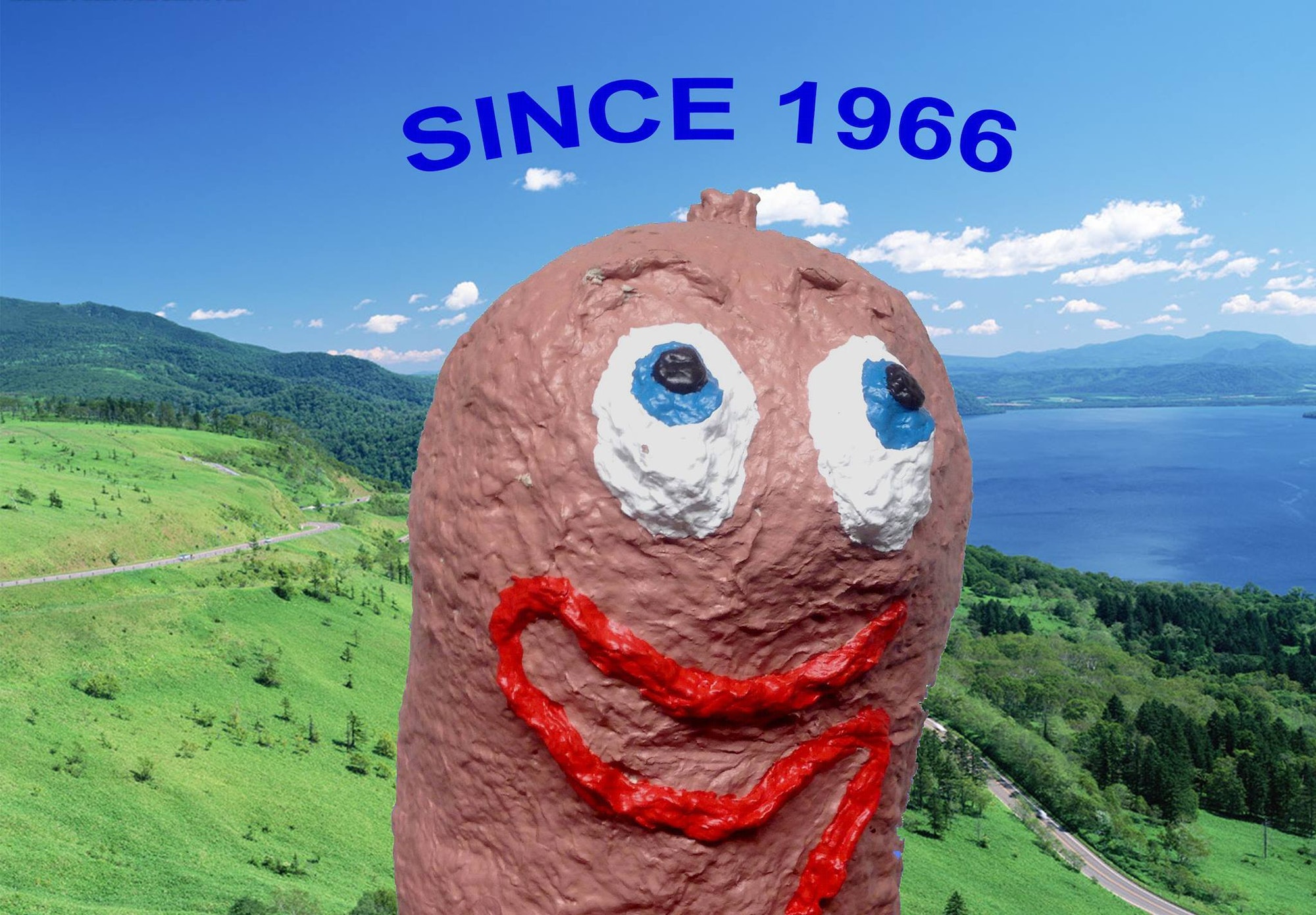 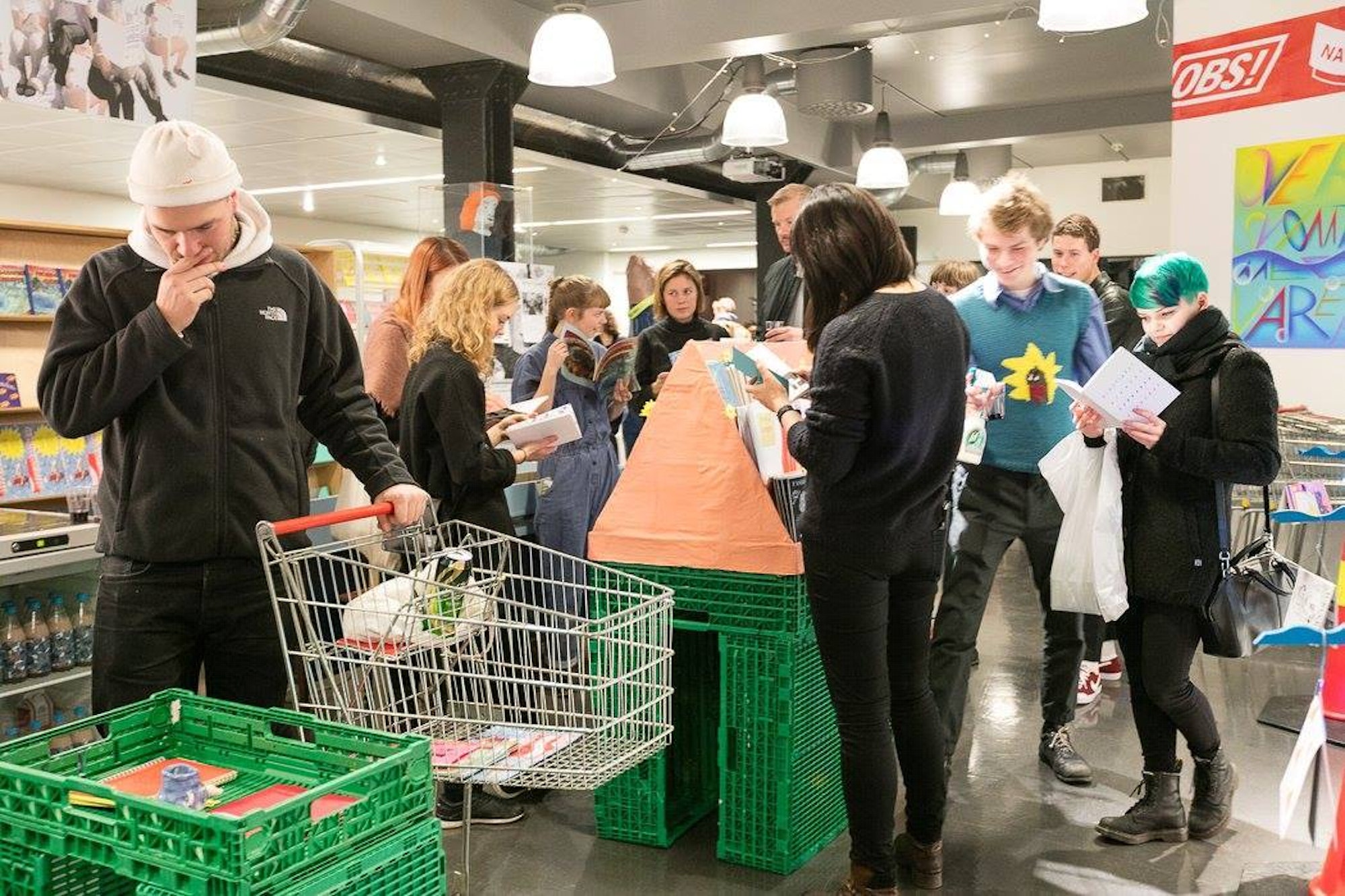