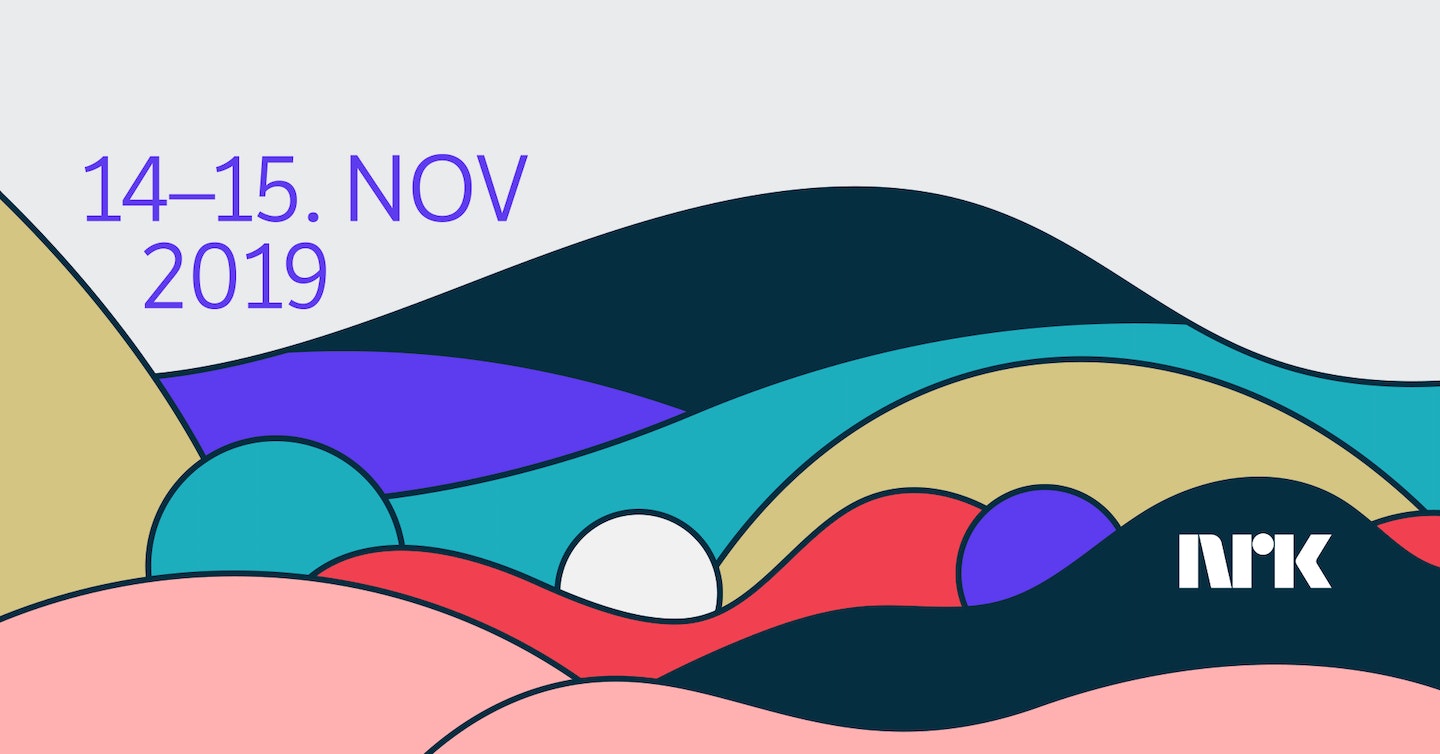 BIG, the Broadcast Information Graphics Conference, is an international gathering for designers and visual journalists in broadcast and media corporations to connect, learn, share and collaborate. Attendees include designers from NRK, BBC, SVT, DR, and several other media corporations. This years conference includes speakers from National Geographic, BBC, NZZ and Racecar among others. The conference is a nonprofit arrangement hosted by NRKs Graphic design department.

SPEAKER AT BIG 2019 - ÅGE PETERSON
Åge is an illustrator based in Bergen, Norway, with an MA in visual communication from Bergen Academy of Art and Design (KMD). Experiences from his past practice as a graphic designer has colored some of his formal approaches in illustration, in ways of using grid systems to create organised play with details and compositions within a given format. He specialises in editorial illustration and loves the process of creating conceptual visual perspectives based on text. Åge has received several awards for his illustrations, and currently does most of his work for journals, newspapers and magazines, like for example, Monocle Magazine. He believes in inspiration-diversity, getting his favourite fuel from movies, music, comics, paintings, photography, design, natural sciences, artist biographies and everyday observations and conversations.

SPEAKER AT BIG 2019 - RACECAR
Racecar is a motion design studio in Oslo that produces adverts and informational films for private and public companies and departments. They use their experience in design and animation to help their customers tell their stories in a clear and thoughtful way. Creating content across all platforms, for television, film, online and social media from the early 2000s, Racecar has many years of broad experience in creating engaging, animated, illustrative and informative films. They are passionate about telling engaging stories through thoughtful design, direction, illustration and animation, regardless of the size or scope of the job.

All about the program and speakers here