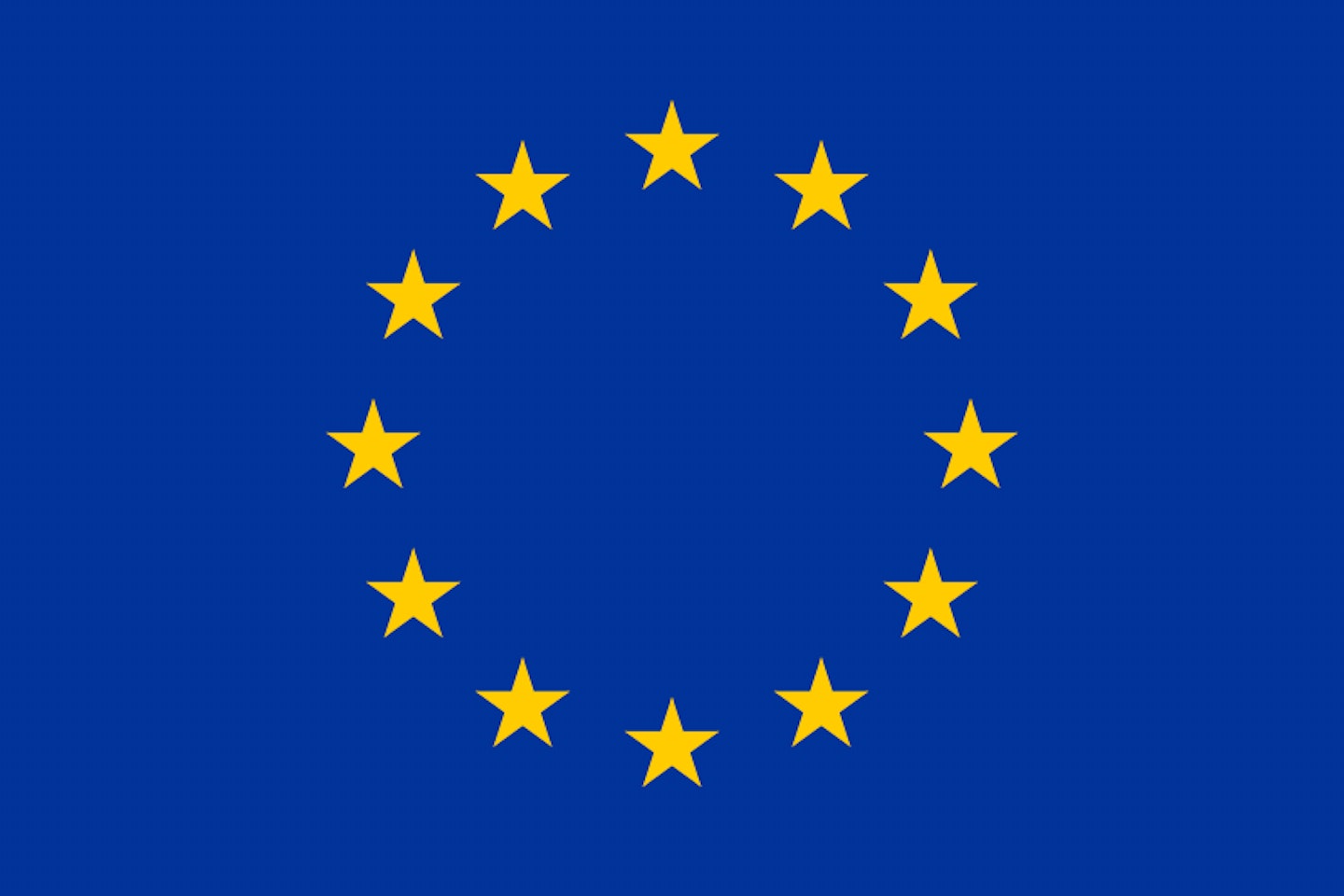 • It would weaken the livelihood of writers and translators
In several countries the copyright remunerations for authors, among them the public lending remuneration, enable them to continue doing creative work. Dividing the remunerations with the publishers would seriously weaken the possibilities of writers and translators to continue in their chosen profession. In Nordic and Baltic countries – as well as in many other European countries – the public lending remuneration has always been a compensation solely aimed for the creators of works.

• It causes disturbances in the book markets and causes friction between writers and publishers
The article is hastily drafted and its impacts on the book market and the livelihood of the authors are not sufficiently studied and assessed. Instead of improving the working of the single digital market, it would cause market disturbances and weaken the publishers’ business opportunities as at least some authors would become self-publishers.

• It is very difficult to implement
The passing of the article would cause several practical problems and heavy administrative costs. Before distributing the remunerations, each individual work would have to be checked to find out to whom the compensation should be given and how it should be divided.

• It is problematic in the light of the basic principles of the European Union
Article 12 is problematic in the light of the principle of subsidiarity, and it should be taken into account that, according to the European Union treaties, the Union’s role in cultural issues is only to support, coordinate or supplement the actions of the member states. The public lending remunerations are an issue of cultural politics in all the countries supporting this petition.