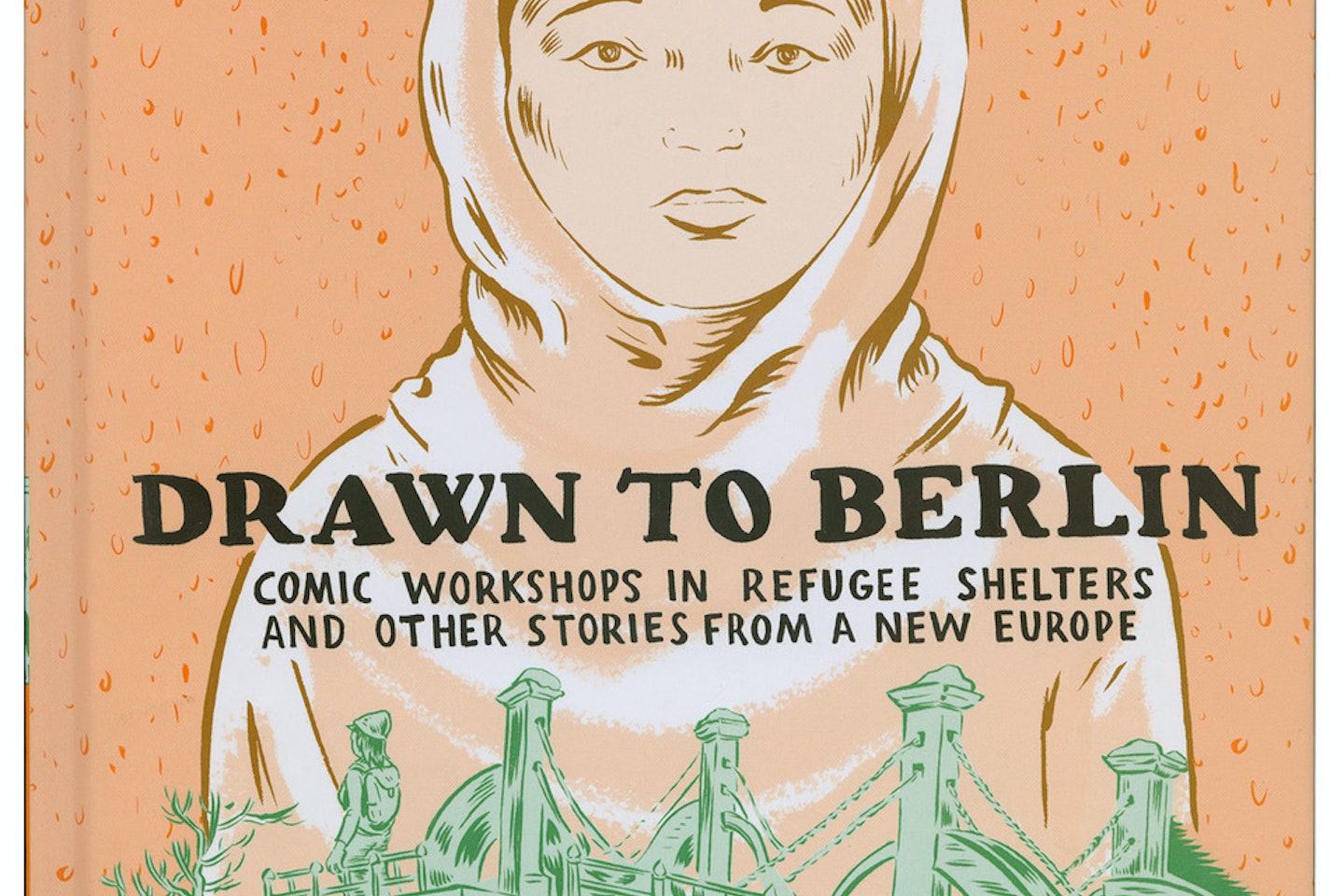 Learn about the vital, evolving world of visual storytelling in this workshop with artist and writer Ali Fitzgerald. Participants will craft stories through creative prompts, collaborative comics and other exercises. Together we will explore ideas of relationships, abstraction and form in visual narratives as well as inspecting the different layers which comprise a story. How can ethics, emotions and different cultural contexts be interwoven in visual narratives?

The first workshop will use memories and memoir as a focal point – we will look at autobiographical comics and comic journalism from artists like Art Spiegelman, Marjane Satrapi, Joe Sacco, and others. With a series of prompts, we will create comics culled from our reality.

The second workshop will focus on the urban landscape and aspects of visual communication. We will look at artists like Julie Doucet, Lynd Ward and Christoph Niemman among others. No particular expertise is needed to take part in the workshops — just the desire to tell a good story.

About Ali Fitzgerald
Ali Fitzgerald is an artist and writer living in Berlin and Paris. She is a regular contributor to the New Yorker as well as the New York Times. Her work has also been published in the Guardian, New York Magazine: The Cut, Modern Painters Magazine, McSweeney’s and elsewhere. Her art has been exhibited internationally, including the Haus am Luetzowplatz in Berlin, the Center for Book Arts in New York and the Austin Museum of Art.

In 2017 she was awarded the Cornish CCS fellowship at the Center for Cartoon Studies and in 2018 the Georgia Fee Residency with Artslant in Paris. In the Spring of 2018 she collaborated with the San Francisco Museum of Modern Art on a series of drawings about Magritte.

Her critically acclaimed graphic nonfiction book, “Drawn to Berlin,” about teaching comics in refugee shelters and Berlin's evolving relationship to Bohemia and immigration was named one of the top ten comics of 2018 by New York Magazine. It was recently awarded the Independent Publisher’s Award for best “Drawn Book” of 2018.

She has conducted visual storytelling workshops in different shelters and at the National Library of Germany in Frankfurt, the University of Bath, Shakespeare and Company in Paris, Davidson College, the University of North Carolina, and in collaboration with the Haus der Kulturen der Welt in Berlin. 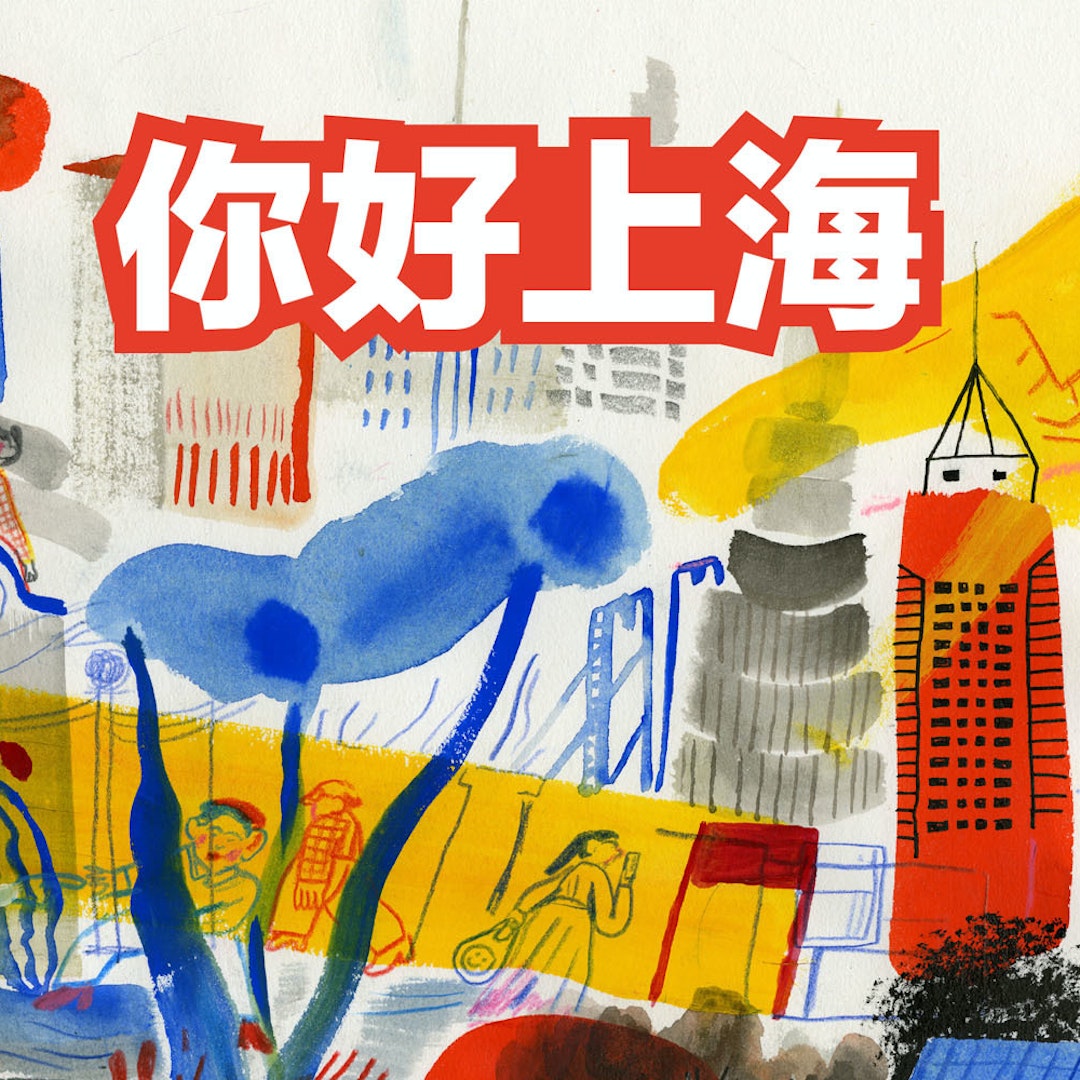 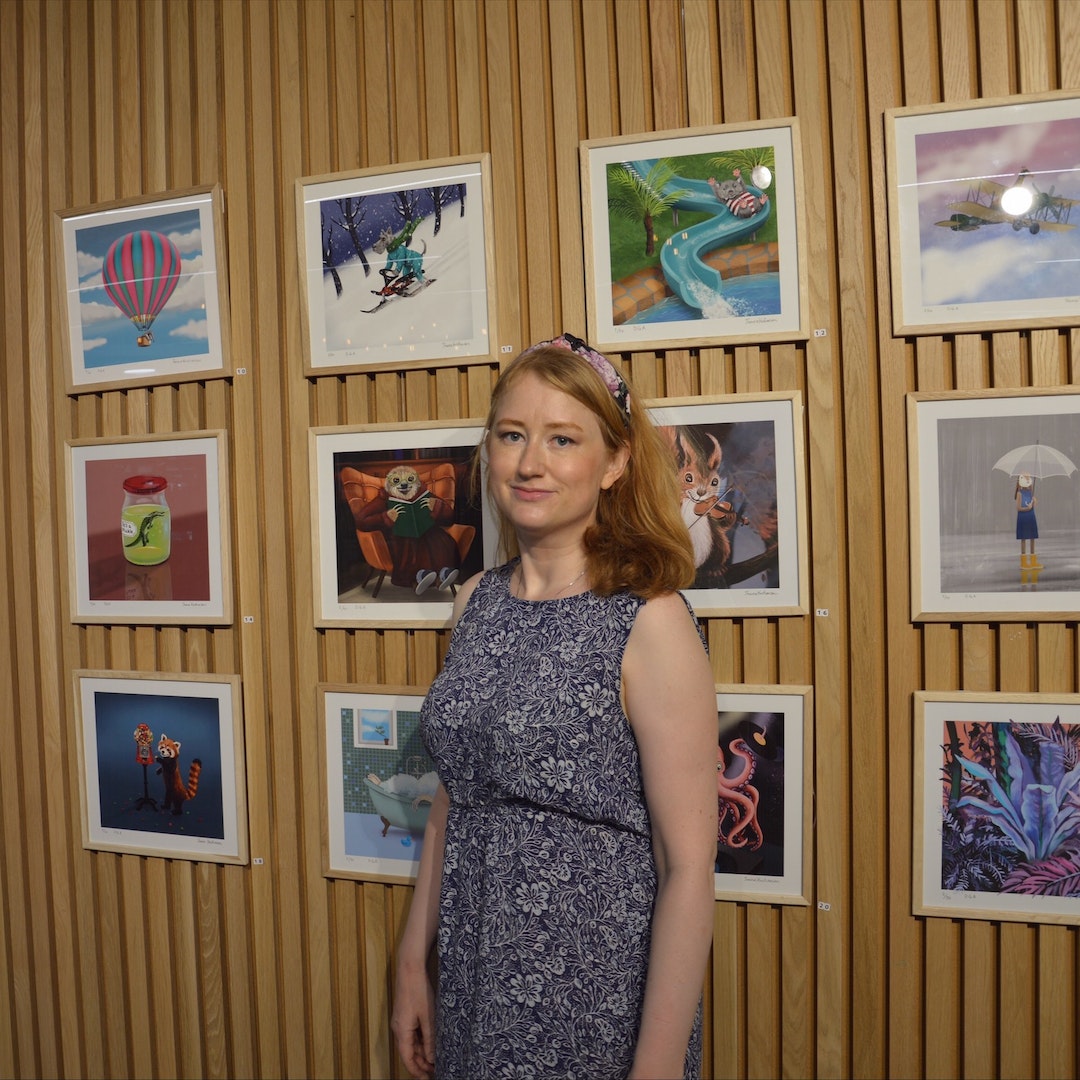 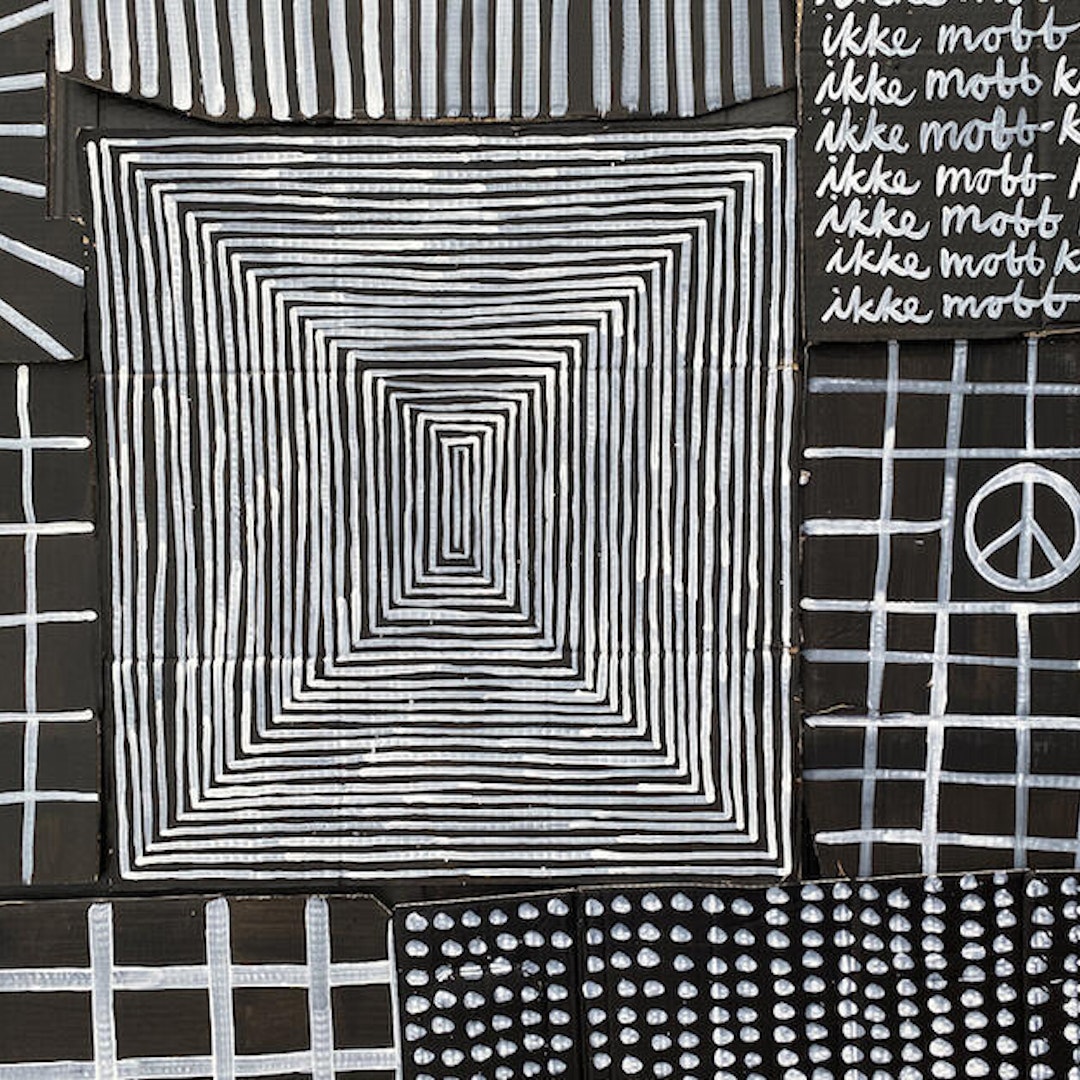 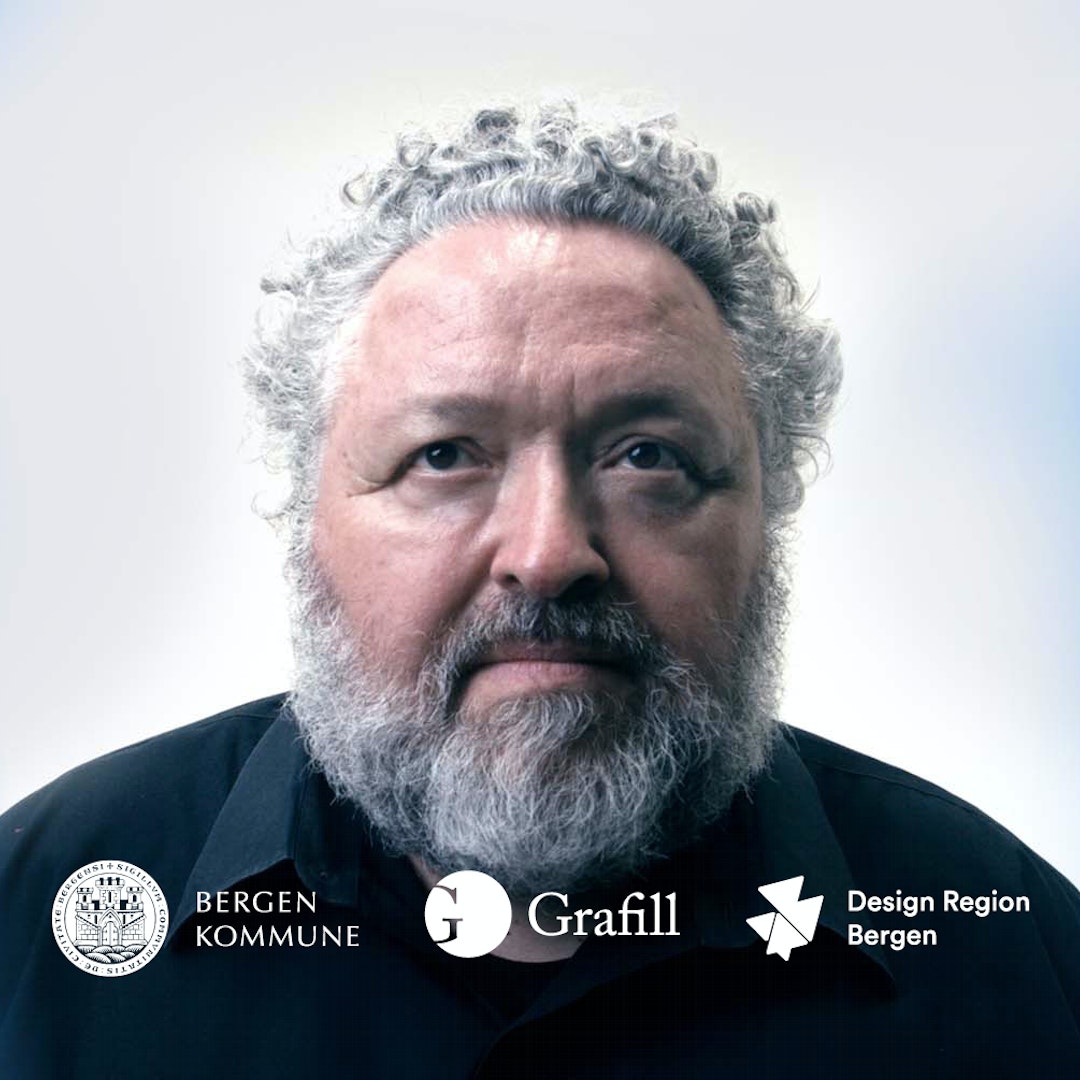 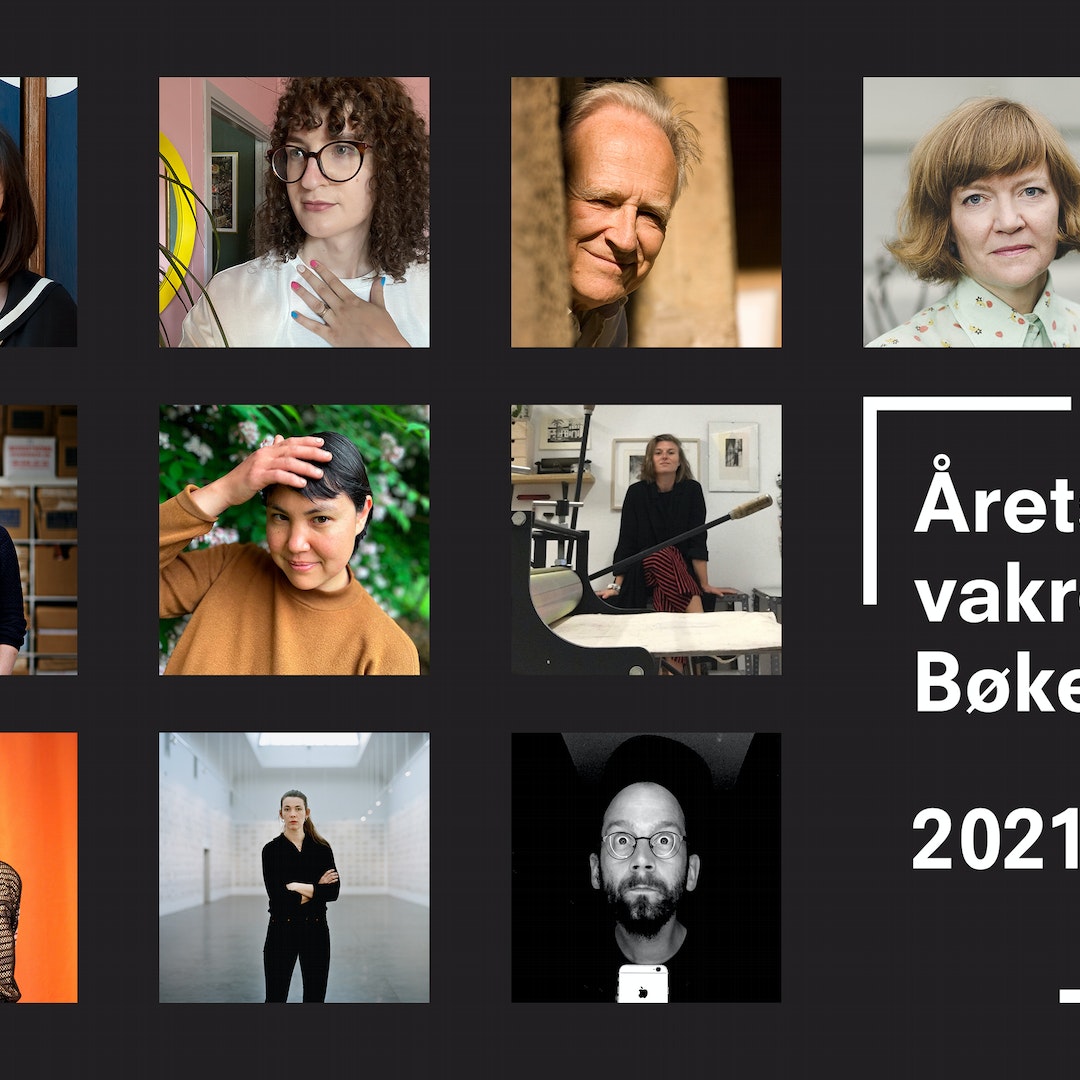 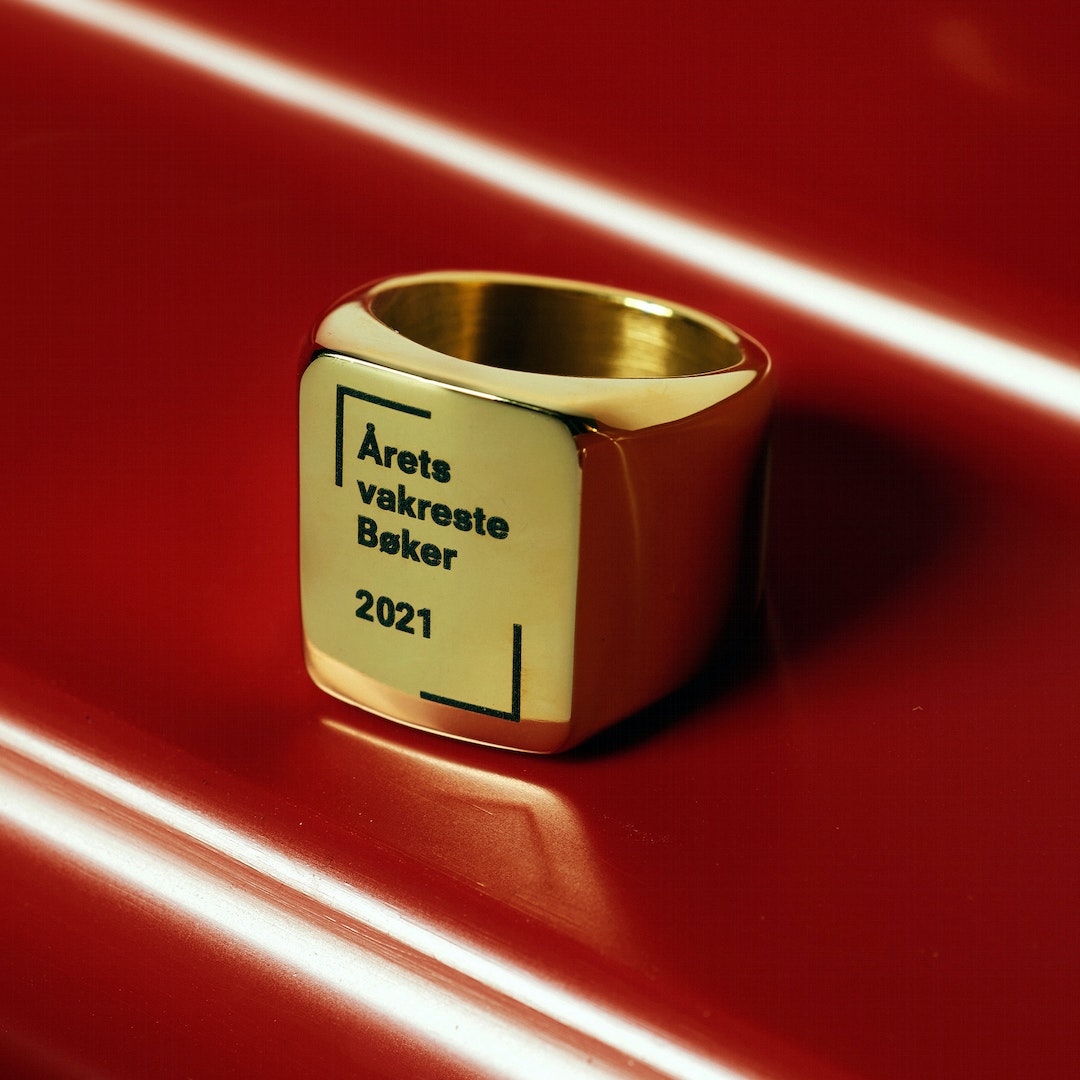 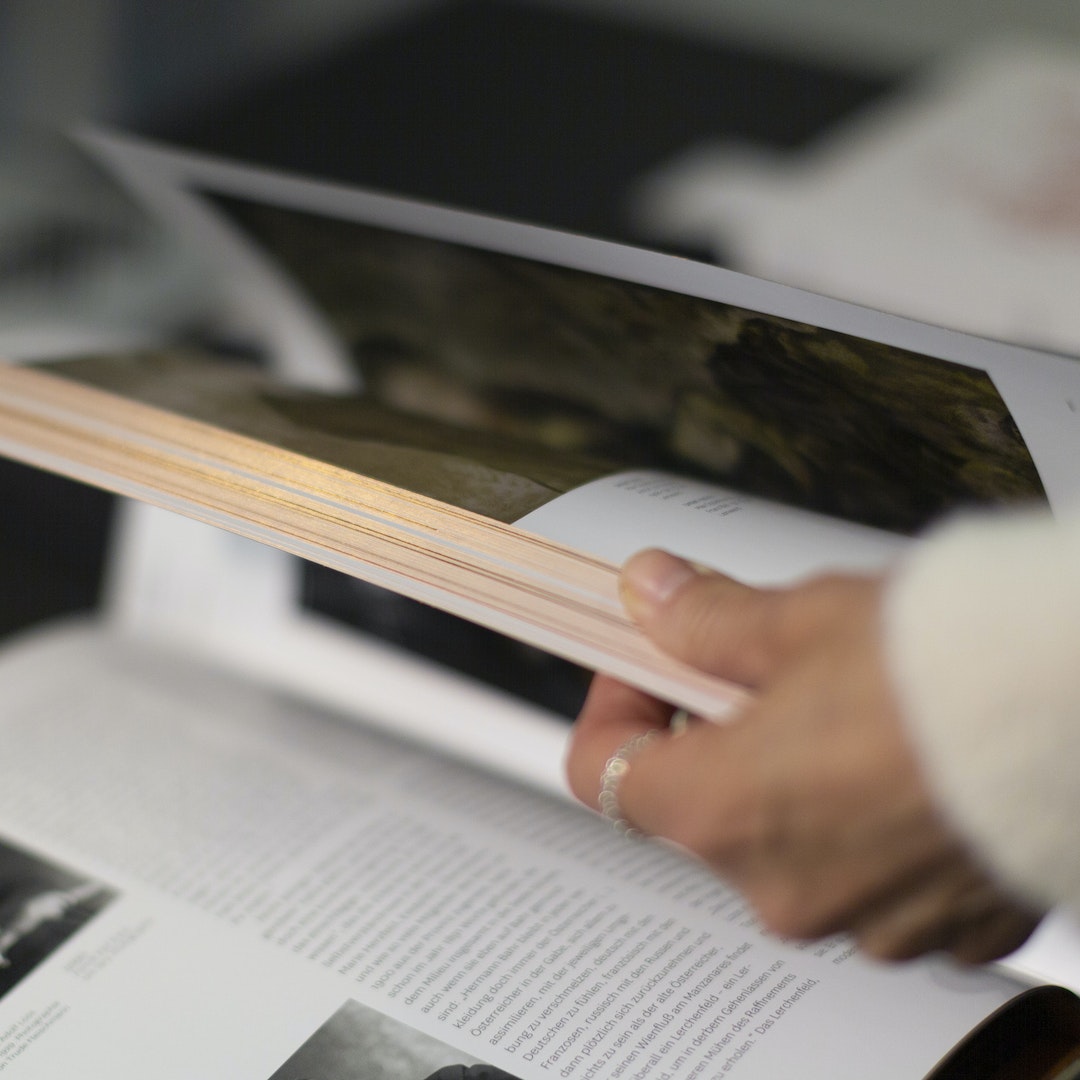 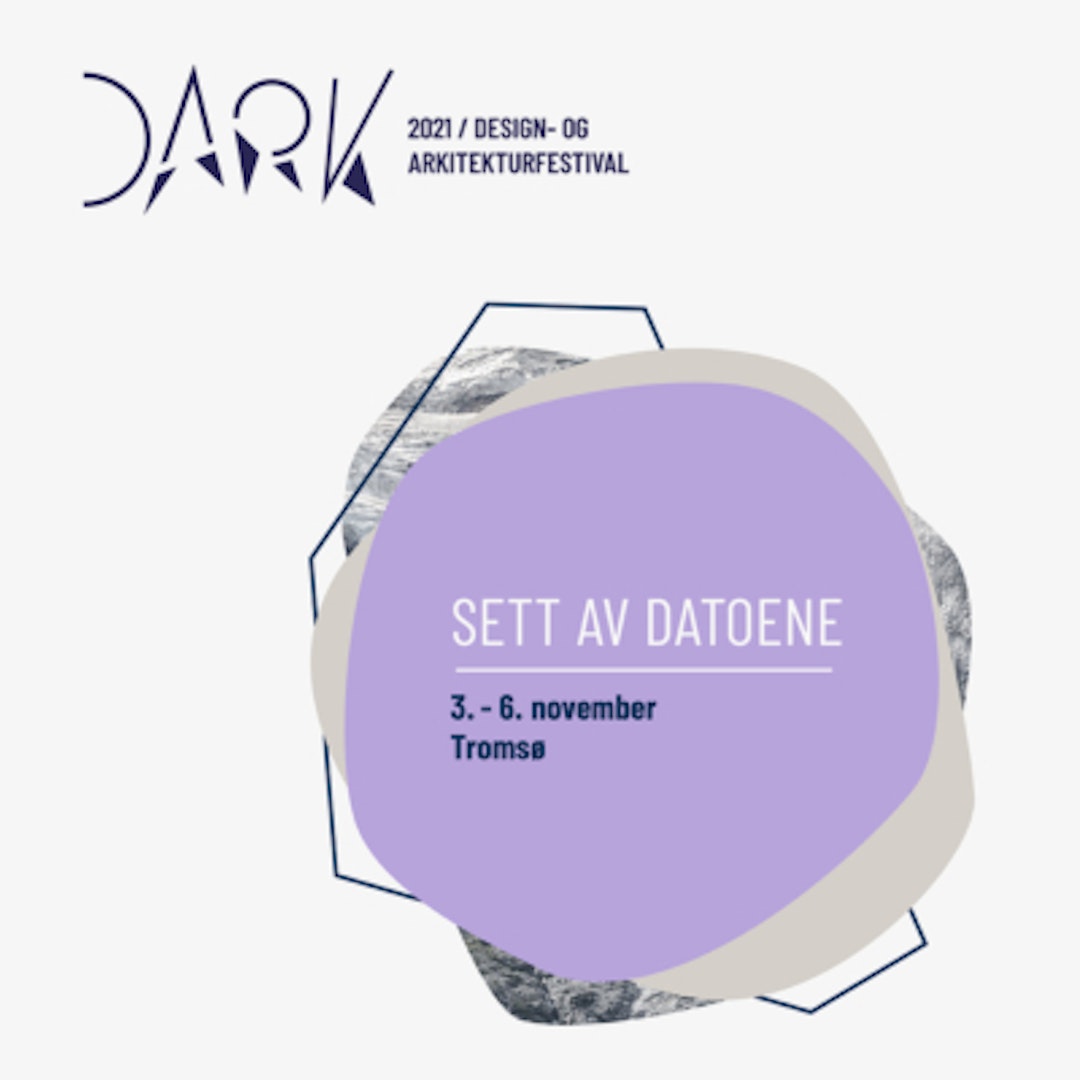 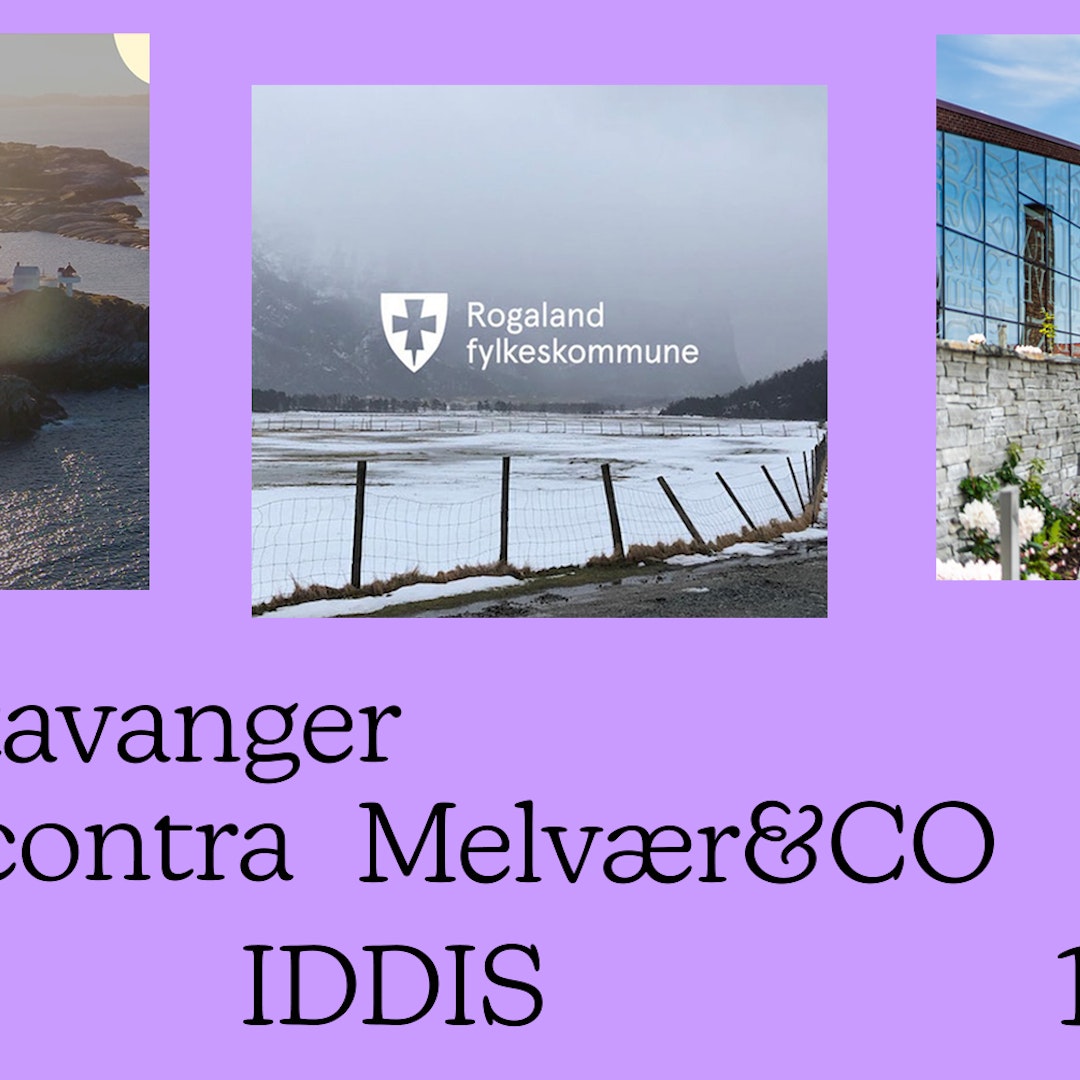