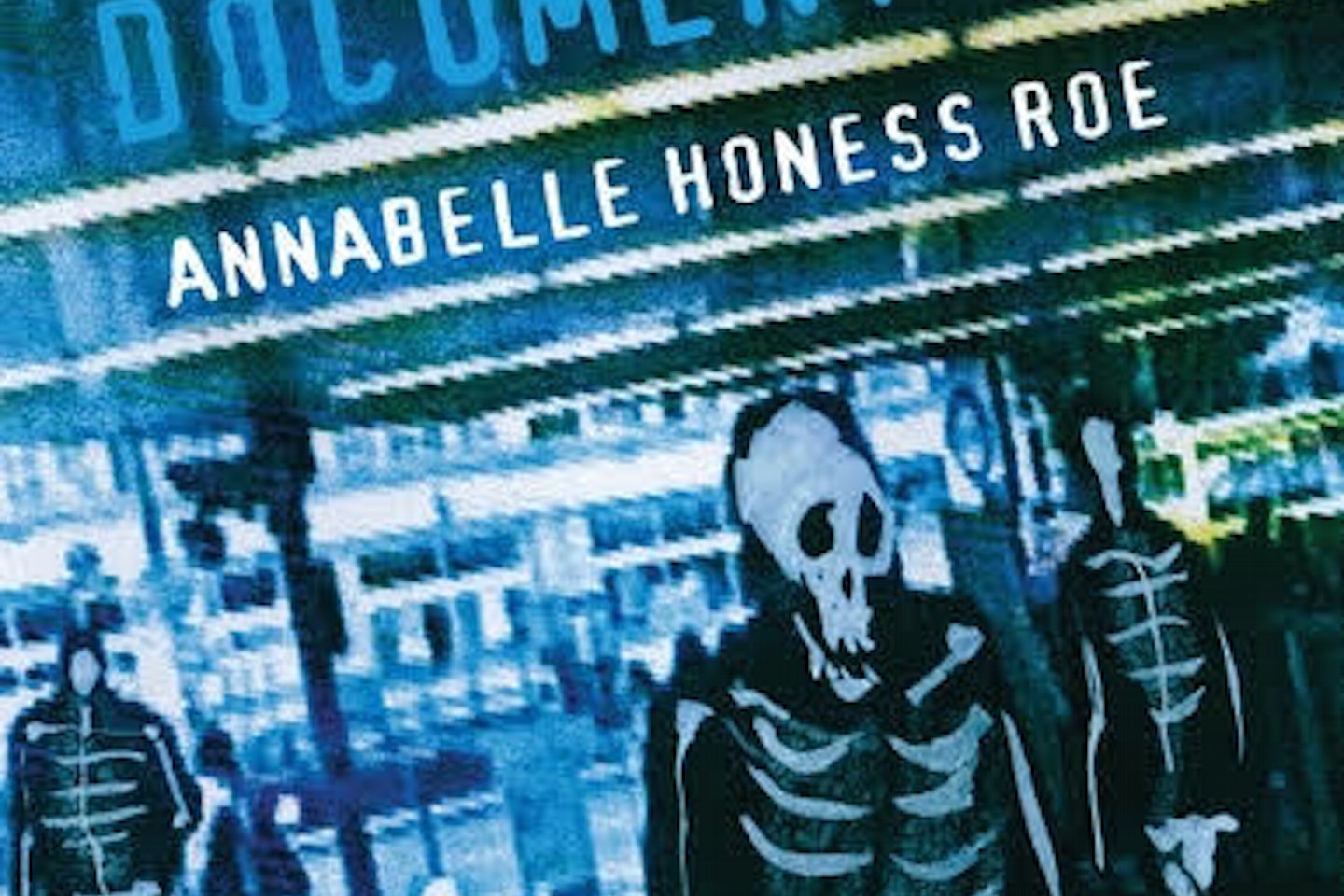 Animation has increasingly, since the 1990s, been used as a tool to make up for live action’s shortcomings as a means of representing reality. There are myriad situations where live action film is not able to show us life as it is, or was, lived and experienced – historical events that were not filmed or took place before cameras existed, interviews where participants’ identities must be protected, personal subjective experiences. This is where animation often steps in, and in doing so broadens and deepens documentary’s capacity to represent reality.

This talk will explore animated documentaries and the different ways animation has been used in a non-fiction context. Expanding on ideas from the 2013 book Animated Documentary, we will look at several examples of films made over the past thirty years that show a variety of approaches to animating reality.

Bella Honess Roe is a UK-based film studies lecturer and academic whose areas of expertise include animation, documentary and the media industries. She has published widely on these areas, including her 2013 book Animated Documentary (Palgrave), which won the 2015 Society for Animation Studies Maclaren-Lambart award for best book. She has published several articles and book chapters on topics including animated documentary, genre, British documentary in the 1980s and the intersection of documentary and the museum. Most recently, she has published the edited books Vocal Projections: Voices in Documentary (Bloomsbury, co-edited with Maria Pramaggiore) and The Animation Studies Reader (Bloomsbury, co-edited with Nichola Dobson, Caroline Ruddell and Amy Ratelle). Her edited book about Aardman Animations is forthcoming in 2019. She is Senior Lecturer and Programme Director for Film Studies at the University of Surrey.

Free entrance for all. Limited seats! 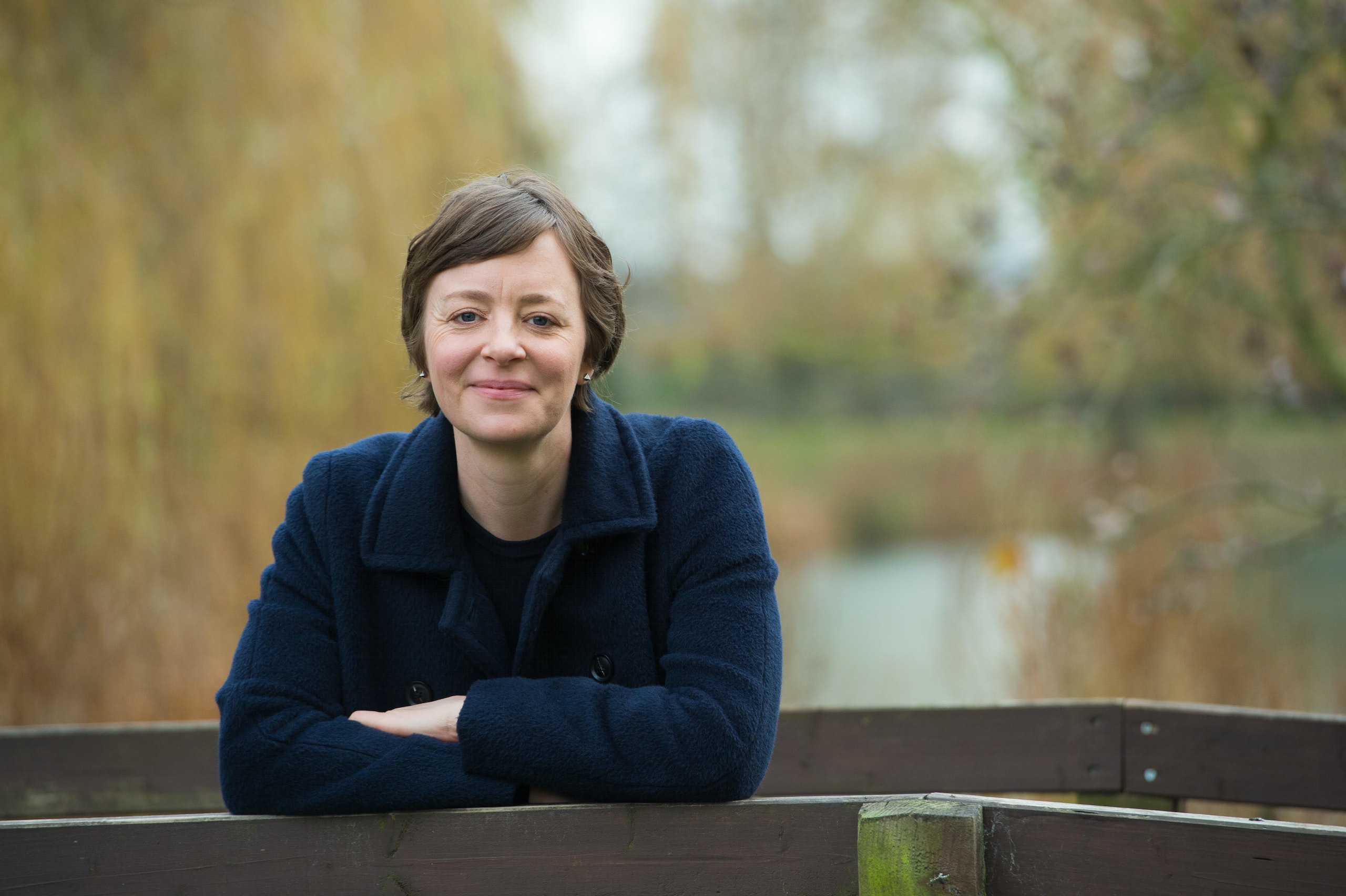 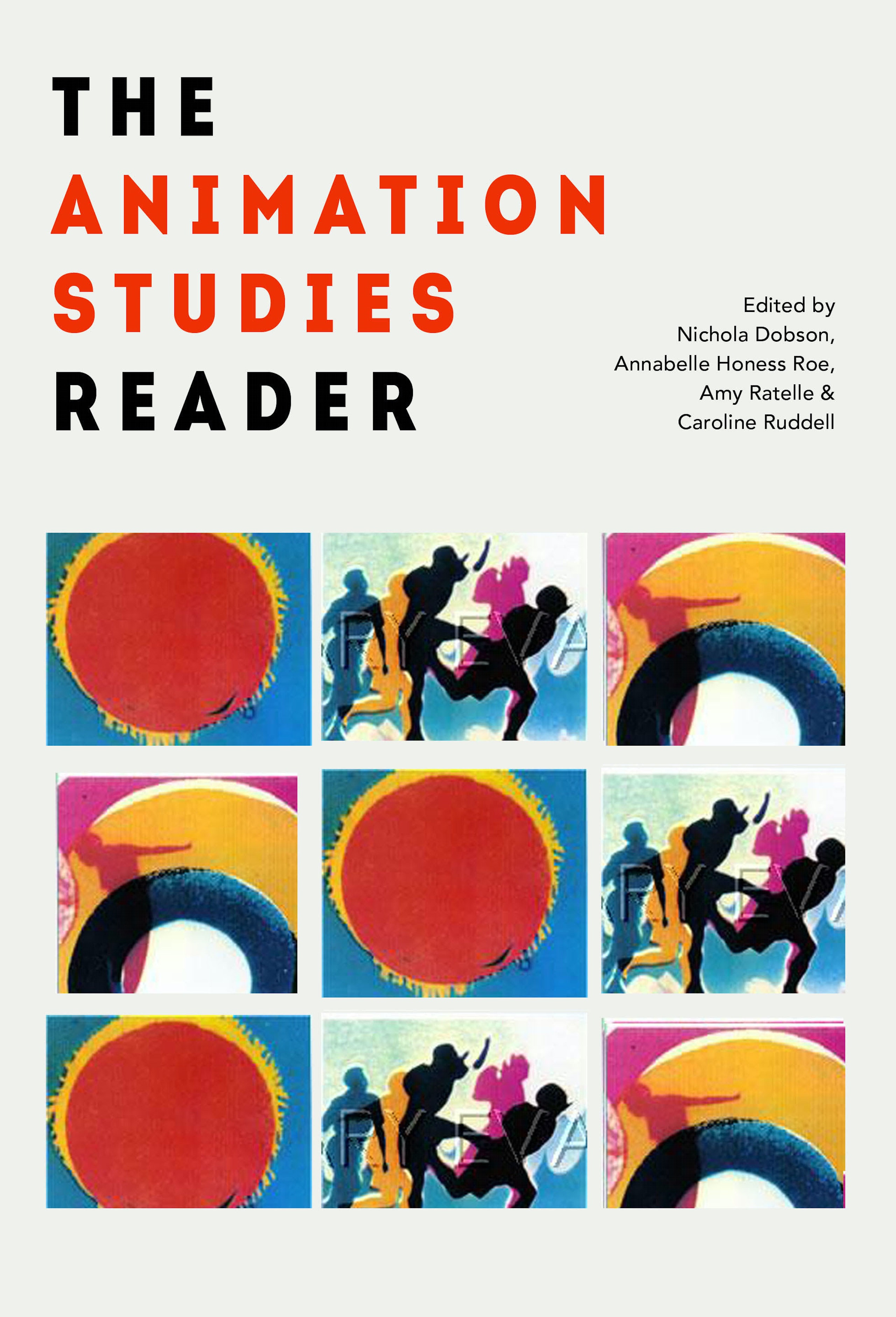 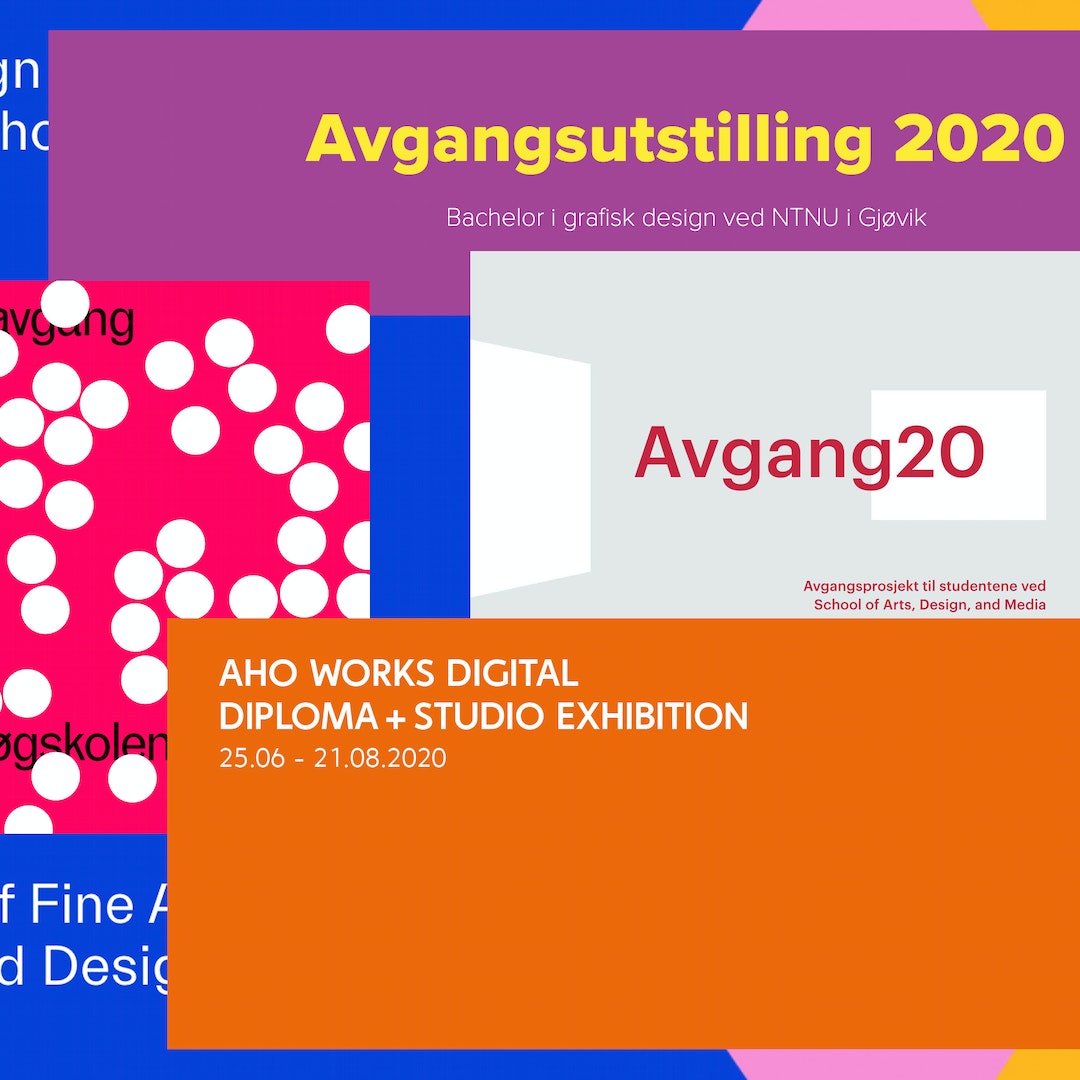 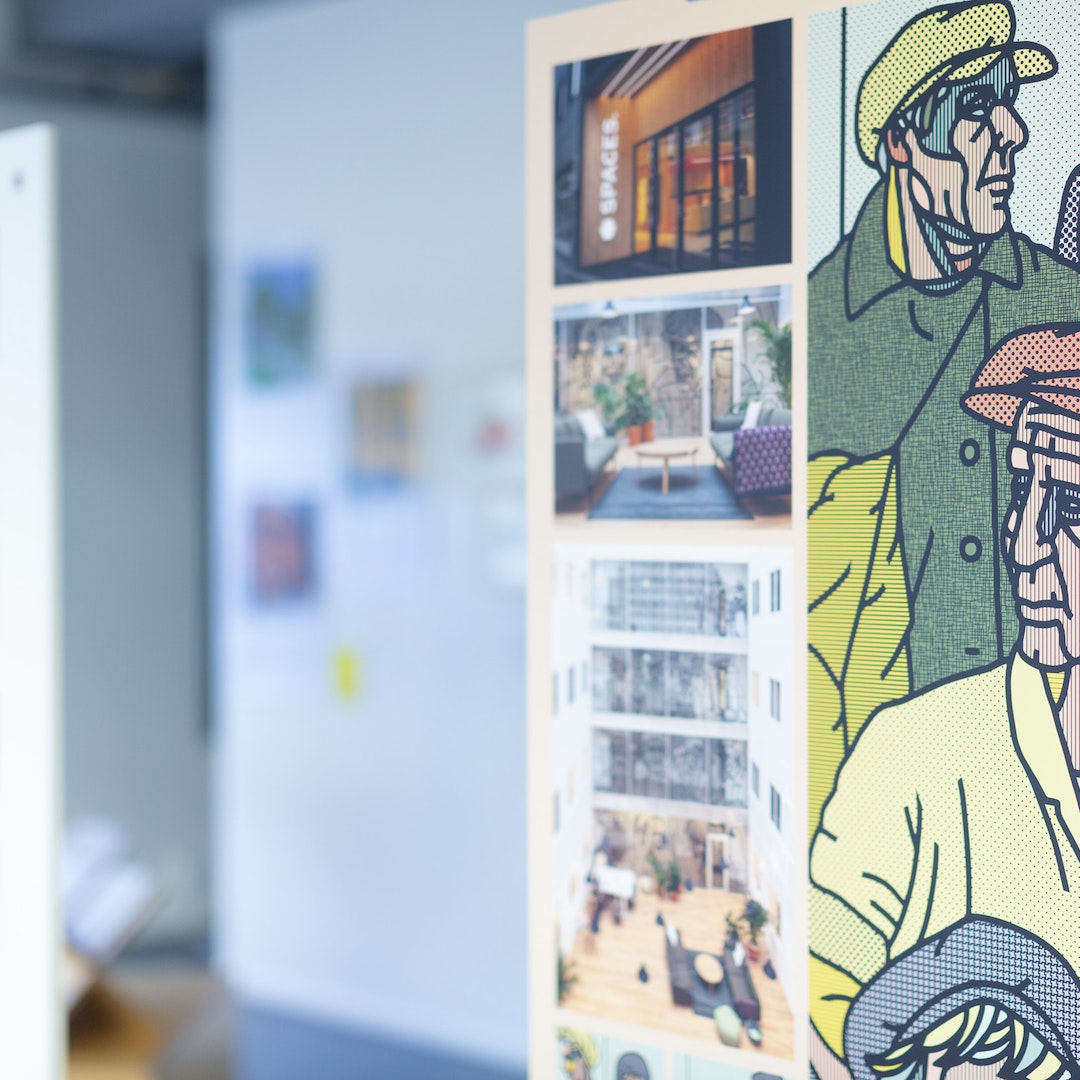 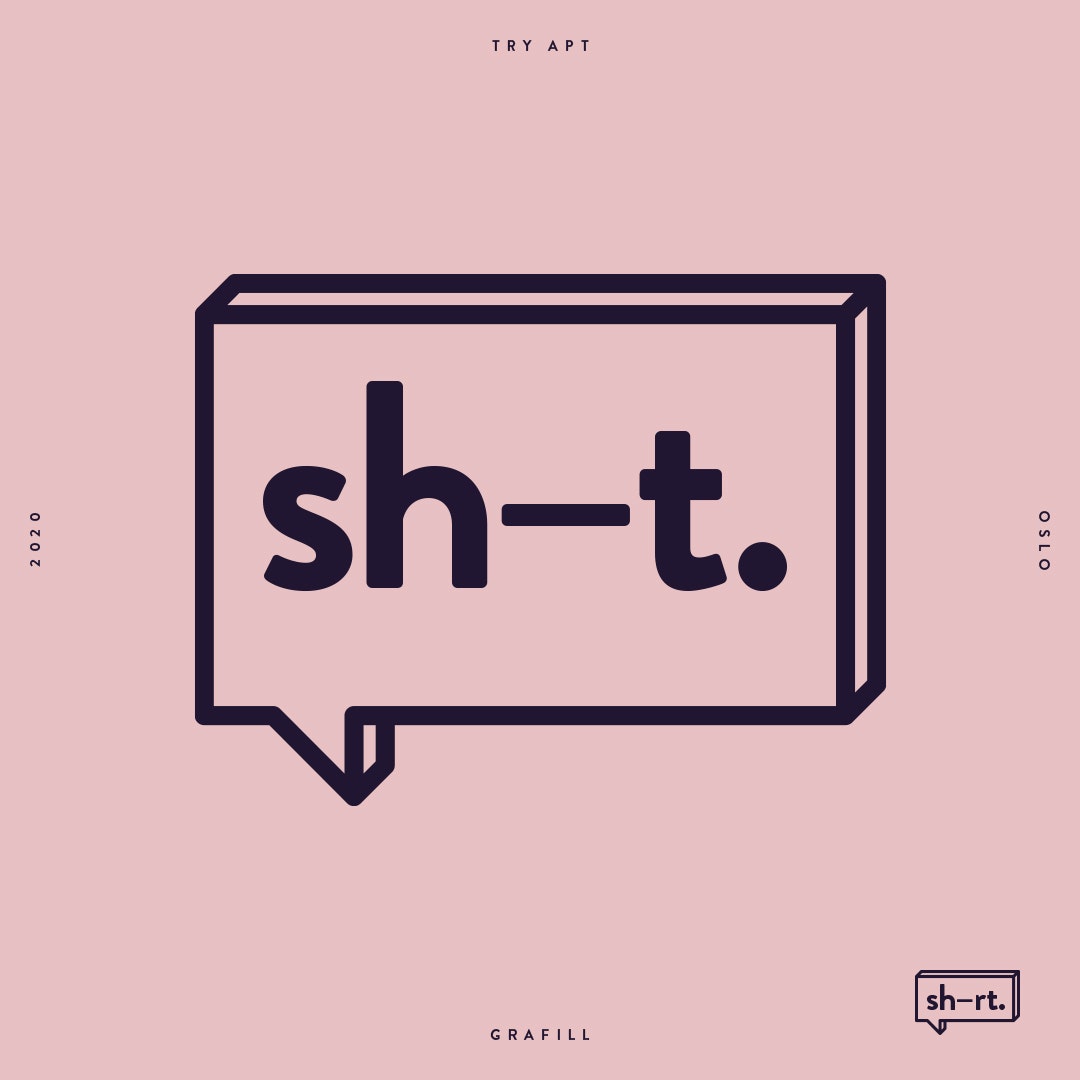 Submit your animated films to be a part of Fredrikstad Animation Festival 2020. The deadline is next Wednesday 1 July. 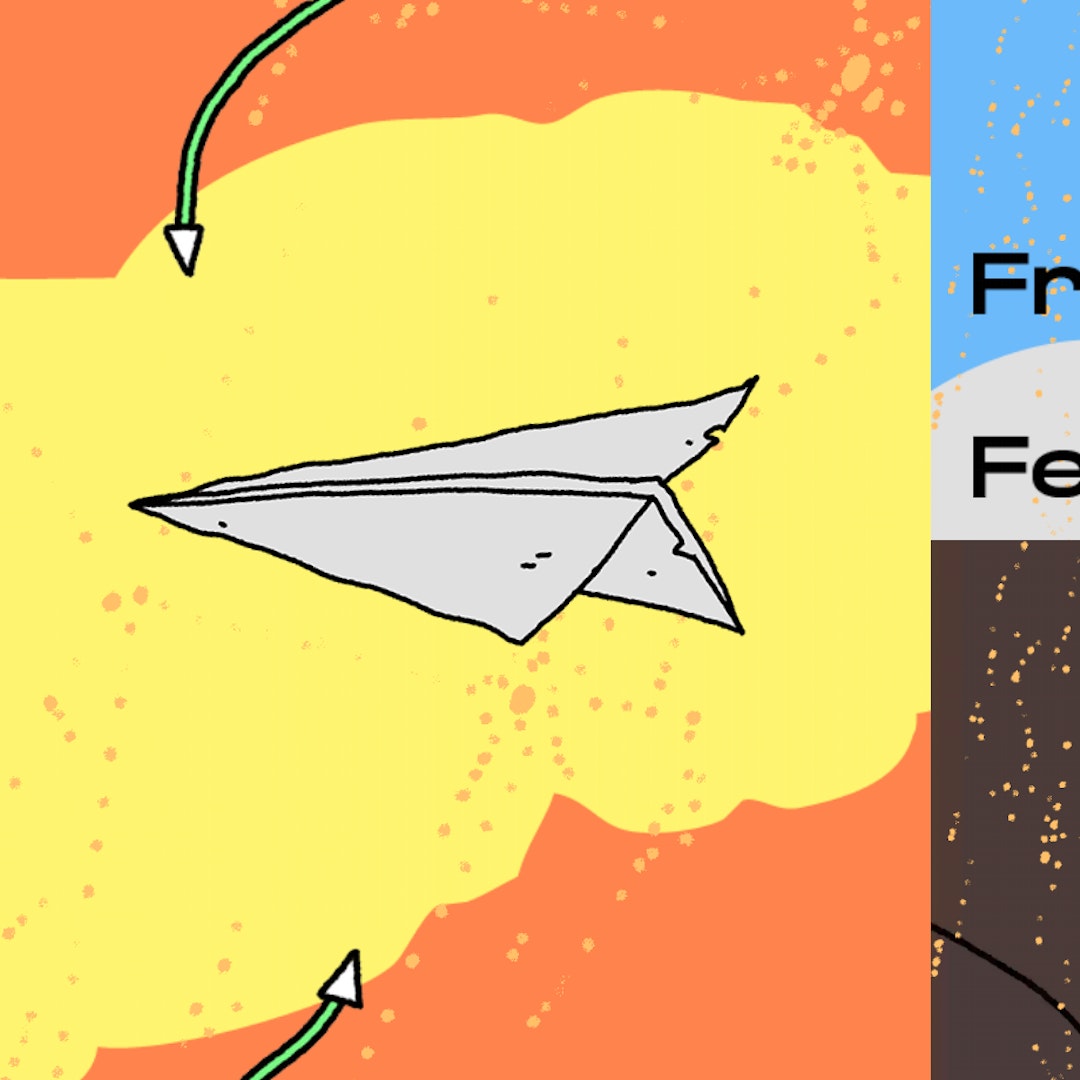 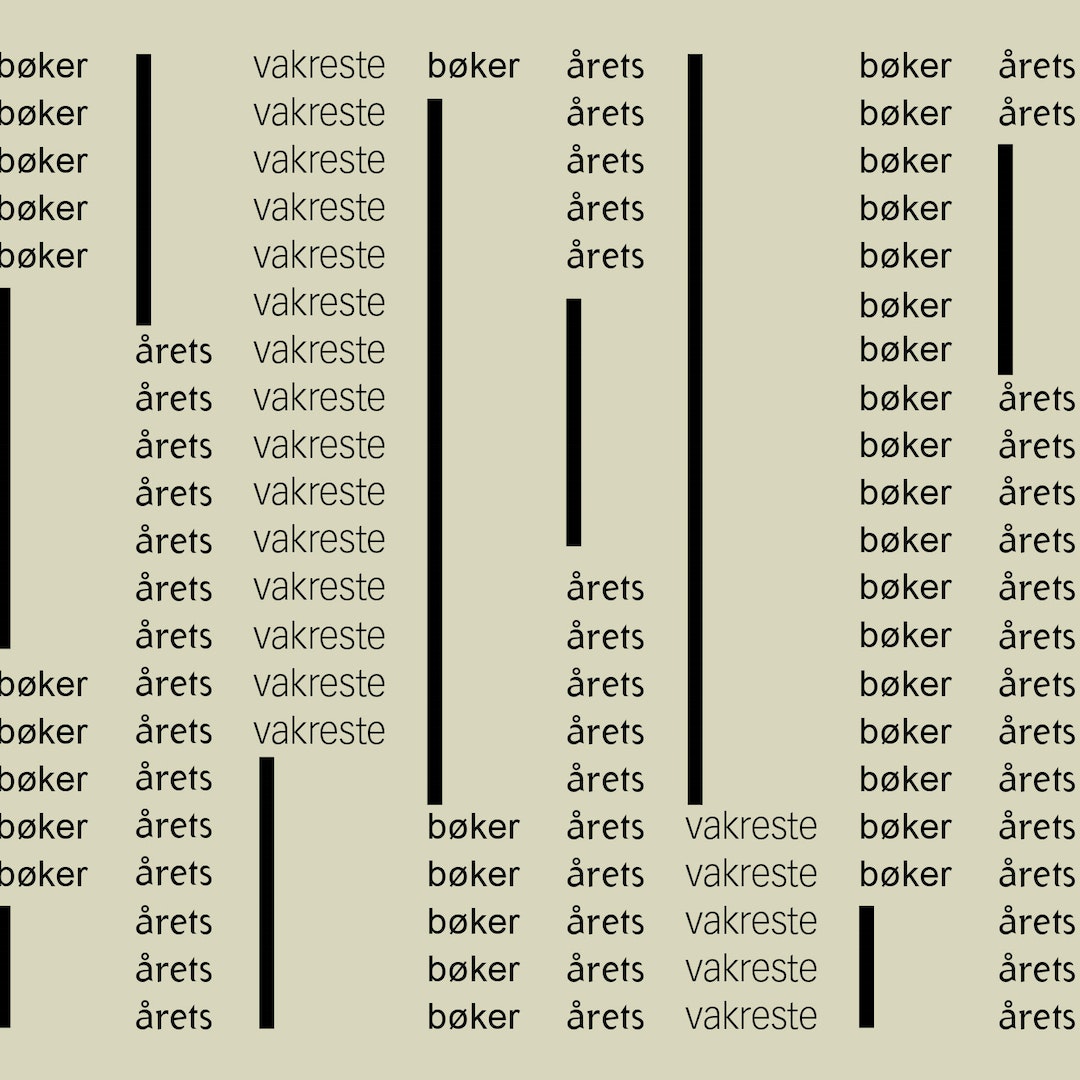 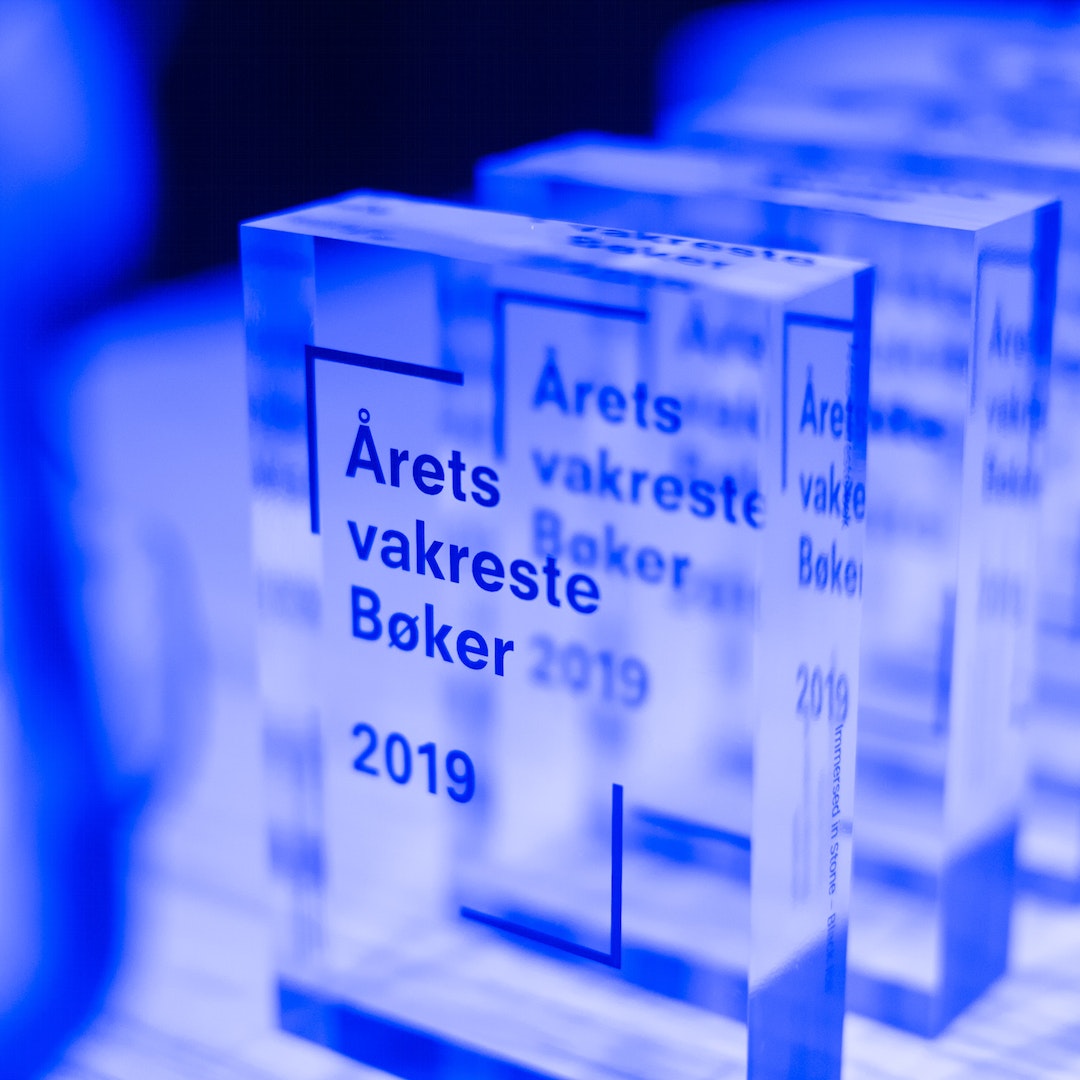 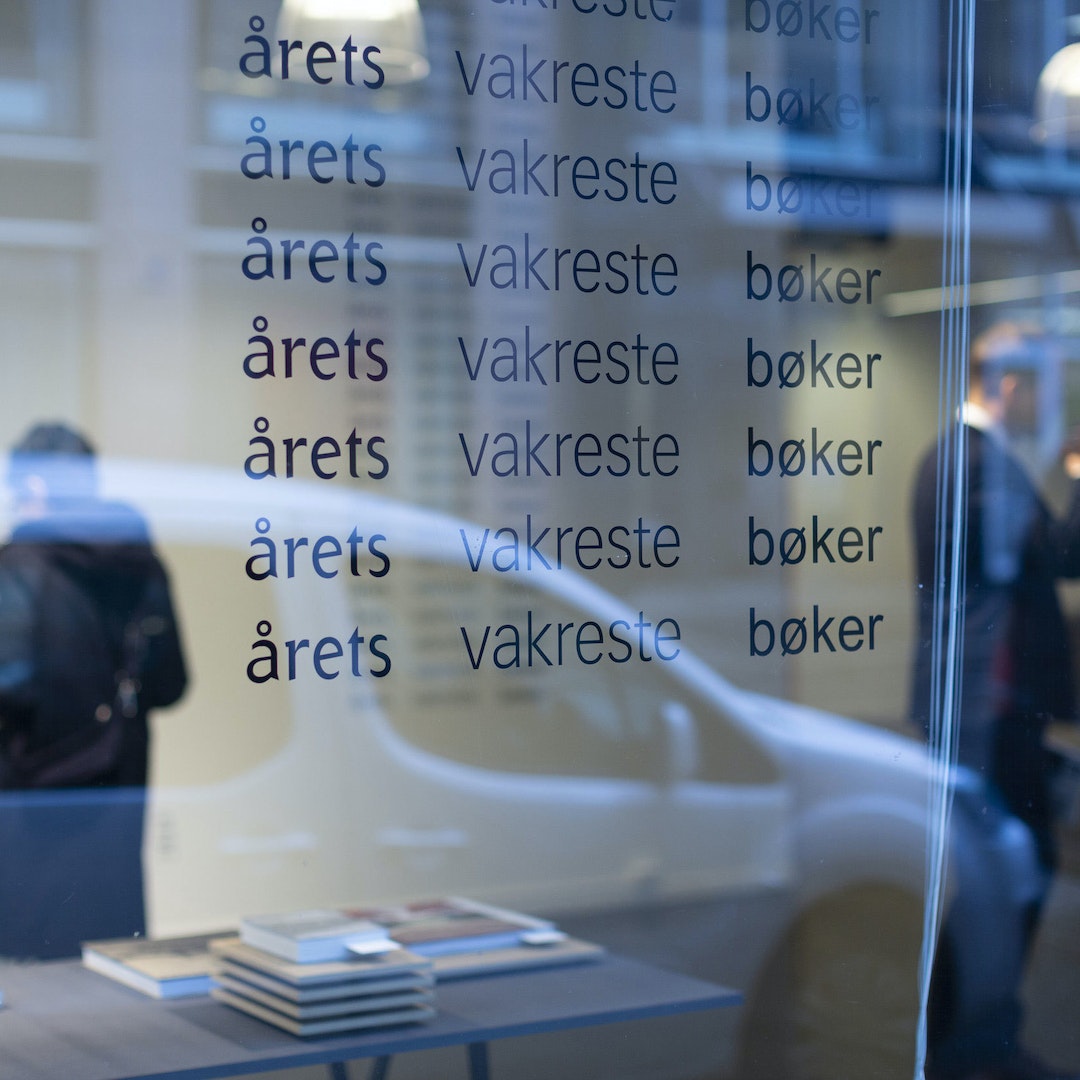